On The Money — Manchin says no deal without new talks

Today’s Big Deal: Sen. Joe Manchin (D-W.Va.) says Democrats will need to go back to square one to strike a deal on a major social services and climate package. We’ll also look at a second life for a proposed congressional stock trading ban, another rise in jobless claims and a ton of people calling out sick.

But first, find out about the new “inclusive” M&M’s. 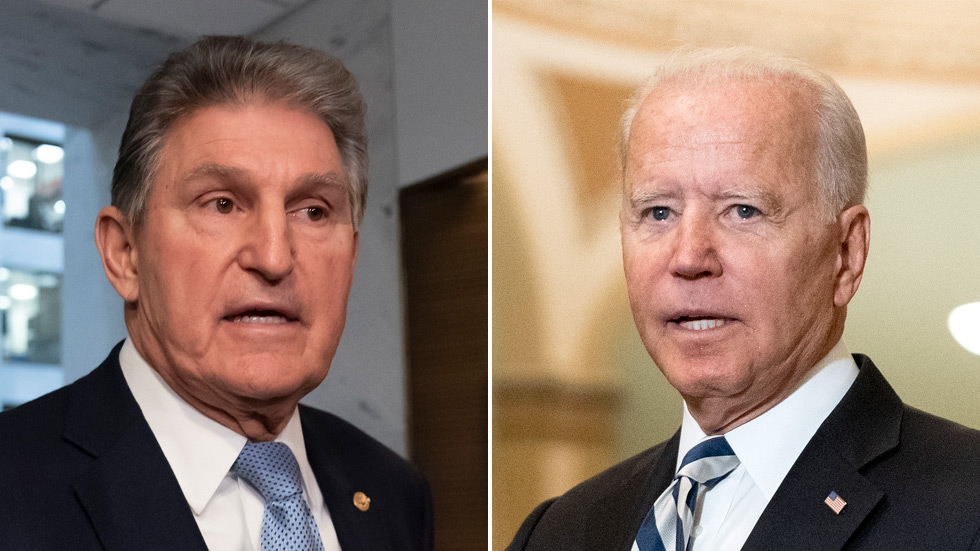 “We’re going to start with a clean sheet of paper and start over,” Manchin told reporters, adding he doesn’t have talks scheduled with the White House.

Pressed if his previous $1.8 trillion offer to the White House was still on the table, Manchin indicated it wasn’t, saying Democrats will “just be starting from scratch.”

The context: Manchin’s comments come as the White House and top Democrats get ready to try to turn their focus back to the Build Back Better Act.

Jordain Carney has the latest here.

Speaker Nancy Pelosi (D-Calif.) on Thursday appeared to suggest she is open to a ban on stock trading by members of Congress, a shift from her previous stance that members and their families should be allowed to make such financial transactions.

Asked about the hotly contested issue during her weekly press conference, Pelosi said she trusts lawmakers but would be willing to back a ban if it had the support of her caucus.

“I have great confidence in the integrity of my members. They are remarkable. So when people talk about well, somebody might do this and somebody, I trust our members,” she said.

Pelosi on Thursday also suggested that the Supreme Court should be held to the same standards when it comes to stock trading.

“So, I say when we go forward with anything, let’s take the Supreme Court with us to have disclosure,” she added.

New applications for jobless benefits rose sharply last week amid surging cases of COVID-19, according to data released Thursday by the Labor Department.

In the week ending Jan. 15, seasonally adjusted initial claims for unemployment insurance rose to 286,000, a gain of 55,000 from the previous week’s revised level of 231,000. The four-week moving average of new claims also rose to 231,000 after several weeks of rising applications.

Record 8.8 million Americans out sick because of COVID-19

A record of almost 9 million Americans are out sick due to the current surge of novel coronavirus cases in the country, representing about 6 percent of the U.S. workforce, according to data collected by the Census Bureau.

The new figures are the highest since Census began doing the survey around the start of the pandemic, topping last January’s peak of 6.6 million workers out, according to The Washington Post. 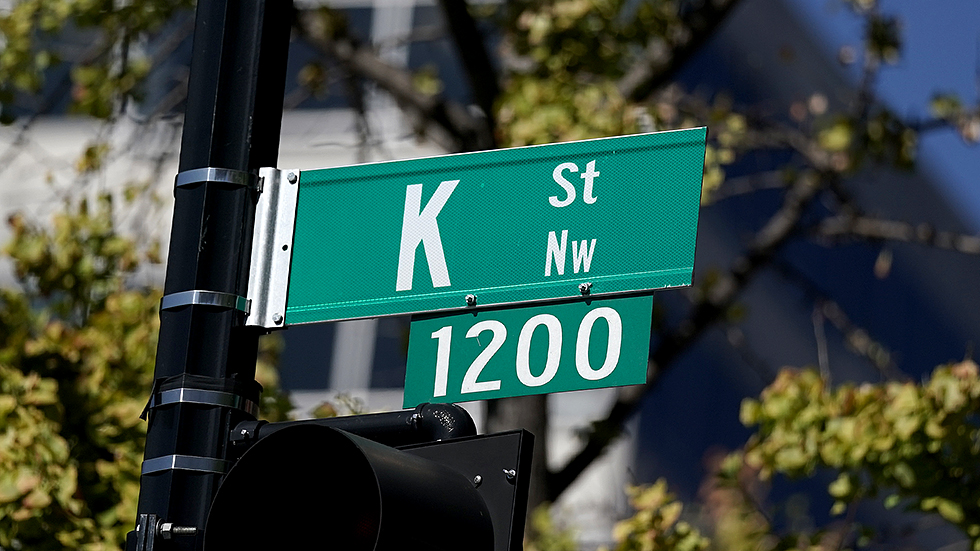 Most of the top lobbying firms raked in record revenue last year as K Street worked overtime to influence President Biden’s ambitious agenda, according to new lobbying figures shared with The Hill.

Lobbying spending had already reached record highs in 2020 after Congress authorized trillions of dollars in new spending to fight the pandemic. But Democrats’ takeover of Congress and the White House helped further propel the influence industry to new heights.