On The Money — Vaccine-or-test mandate for businesses nixed

Today’s Big Deal: The Biden administration is formally ending its vaccine-or-test mandate for large employers. We’ll also give a sneak peak of President Biden’s meeting with CEOs to promote the Build Back Better plan and explore the stock market’s wild ride. 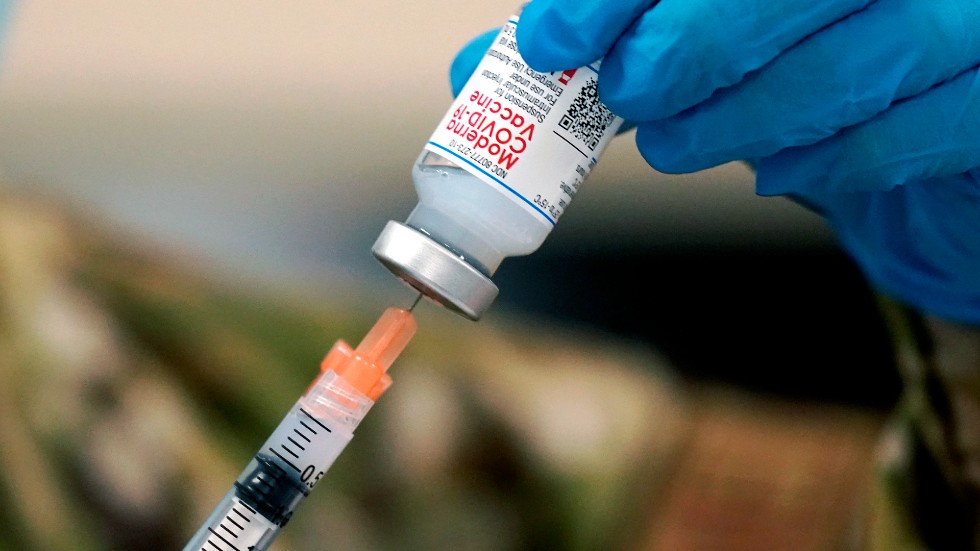 The Biden administration on Tuesday said it is withdrawing its vaccine-or-test mandate for businesses with at least 100 employees after the Supreme Court earlier this month blocked the requirement from being enforced, ruling that it was a federal overreach.

Given the Supreme Court’s decision, the Biden administration filed a motion on Tuesday to have the existing lawsuits that were filed against the employer vaccine mandate dismissed. Twenty-seven Republican-led states and a coalition of businesses had brought those legal challenges against the mandate.

The Biden administration said that it would be withdrawing the mandate, effective on Wednesday, asking for the existing lawsuits against it to be considered moot.

Business groups that sued to block the rule expressed concern that unvaccinated workers would leave their jobs rather than comply with the mandate, and that companies would struggle to find enough COVID-19 tests for their workers.

The Hill’s Caroline Vakil has more on the withdrawal here. 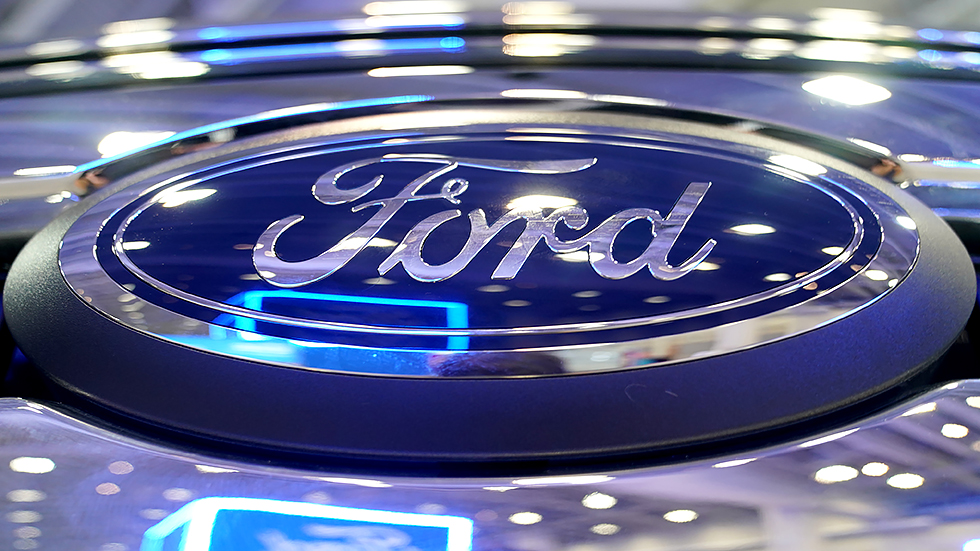 President Biden is set to meet with several corporate executives on Wednesday at the White House to discuss his Build Back Better proposal, a White House official told The Hill on Tuesday.

The meeting includes CEOs who support passing Build Back Better, according to the official, and Biden is expected to discuss with them how the agenda “will make the U.S. economy more competitive, increase worker productivity and workforce participation, lower inflation over the long-term, and strengthen business growth.”

DOW TO THE WIRE

Stocks close with losses despite another Dow rebound

The stock market closed with losses Tuesday after a second straight session of wild swings.

Wall Street has been roiled by volatility this week after taking steady losses earlier in the month. All three major indexes closed with slight gains Monday after the Dow came back from a 1,000-point loss and both the Nasdaq and S&P erased declines of roughly 4 percent. 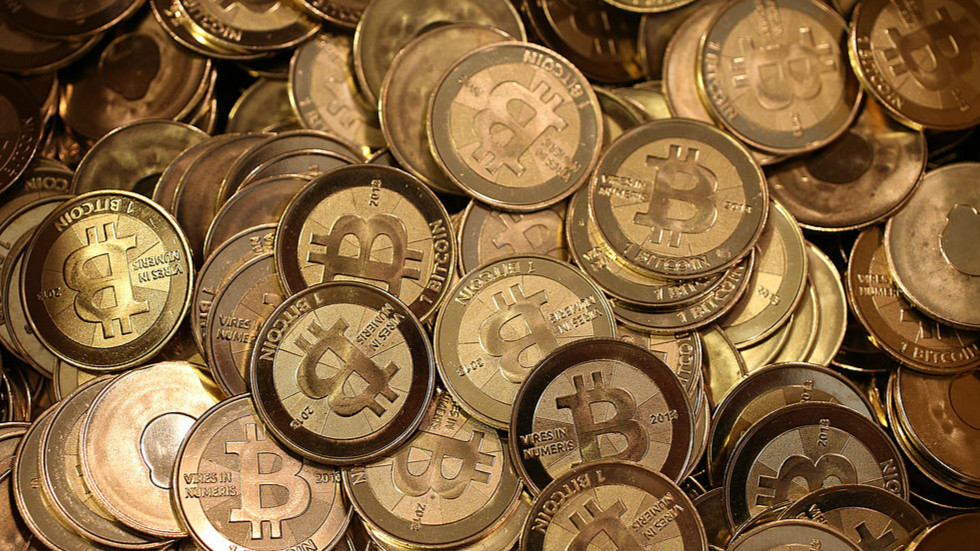 The International Monetary Fund’s (IMF) executive board warned El Salvador against moving to make bitcoin a legal tender and called for “strict regulation and oversight of the new ecosystem.”

“They [the board members] stressed that there are large risks associated with the use of Bitcoin on financial stability, financial integrity, and consumer protection, as well as the associated fiscal contingent liabilities,” the board said in a statement. 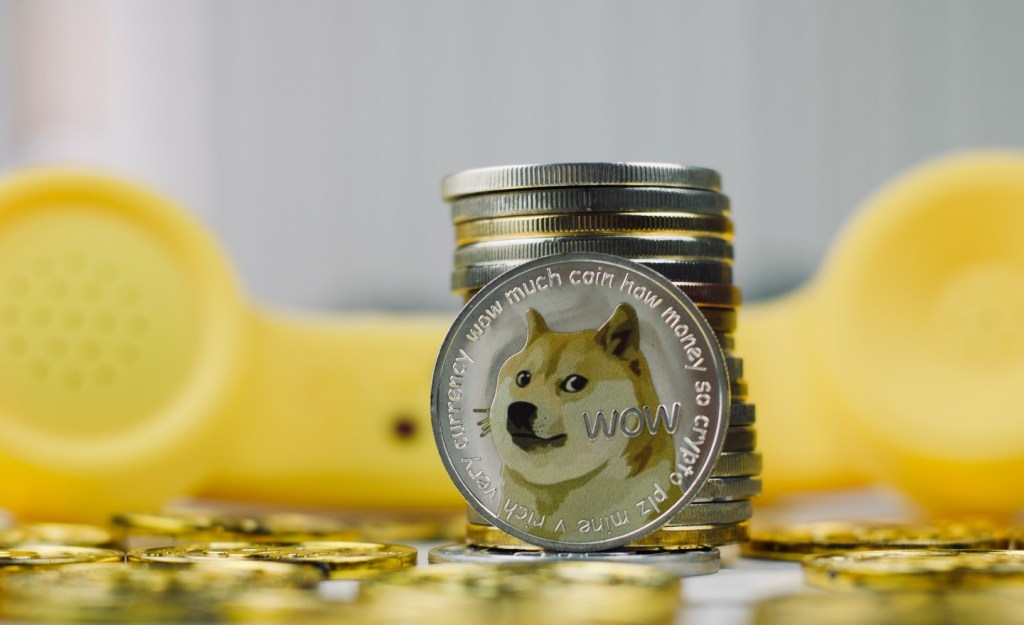 Tesla CEO Elon Musk is pressing fast-food restaurant McDonald’s to start accepting cryptocurrency Dogecoin, days after he announced Tesla will start accepting it as payment for some of the company’s merchandise.