But first, find out the name of the White House’s new cat. 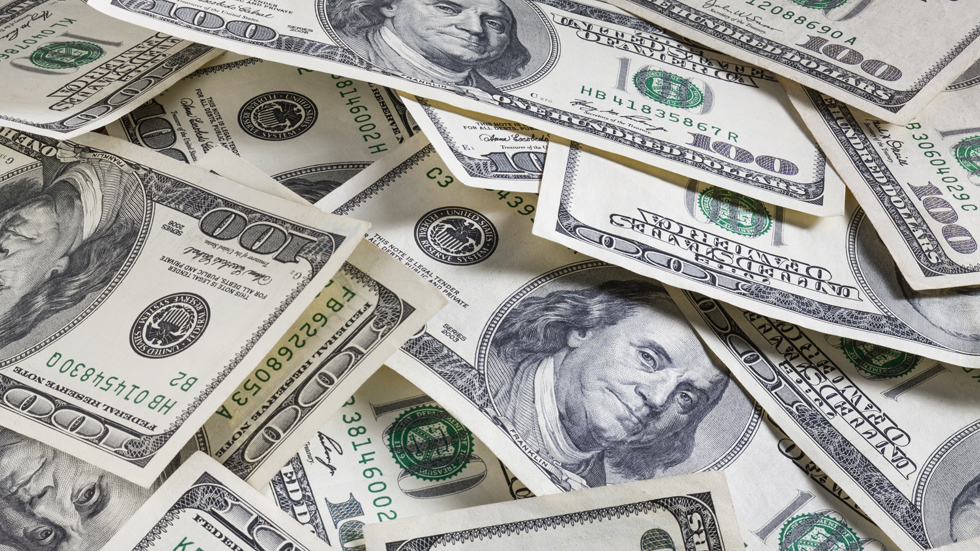 The sharp rise in prices comes as the Fed plots a series of interest rate hikes, likely beginning in March, to quell a stretch of high inflation. Read more here.

Biden calls for return of US manufacturing in Pittsburgh visit

President Biden on Friday made the case for U.S. manufacturing as a way to rebuild the economy while on a visit to Pittsburgh.

“From day one, every action I’ve taken to rebuild the economy has been guided by one principle: make it in America. Like we used to. No one knows that better than all the folks here in Pittsburgh,” he said at Carnegie Mellon University.

Biden went to Pittsburgh to deliver remarks about the administration’s focus on strengthening supply chains, revitalizing American manufacturing and creating good-paying union jobs, including through the bipartisan infrastructure law.

He also promoted the economic growth seen in his first year in office, noting 6.4 million jobs were created in one year.

And he mentioned Intel’s $20 billion investment to build chip factories, which was announced last week, and General Motors’ recent announcement that the auto giant will invest nearly $7 billion in electric vehicle manufacturing sites in Michigan.

The Biden administration has spoken with the country’s largest banks this week about possible sanctions against Russia amid concerns over a potential Russian invasion of Ukraine.

Although most of the top banks don’t have a large presence in Russia, Biden administration officials briefed banks about their plans to ensure that sanctions don’t disrupt the global economy.

Alex has more on the briefing here.

A coalition of tech executives are urging members of the Senate Judiciary Committee to support a bill aimed at reining in the market power of Apple and Google’s app stores.

CEOs of 20 tech companies, including Spotify, Basecamp and Tile, wrote a letter to the committee members asking them to back the bipartisan Open Markets Act. They said that U.S. tech giants “use a vice-like grip to control developers and impose terms and conditions that undermine competition, throttle innovation, limit consumer choice, and lead to higher prices.”

The antitrust proposal, co-sponsored by Sens. Amy Klobuchar (D-Minn.), Richard Blumenthal (D-Conn.) and Marsha Blackburn (R-Tenn.), is scheduled for a committee mark up on Tuesday. 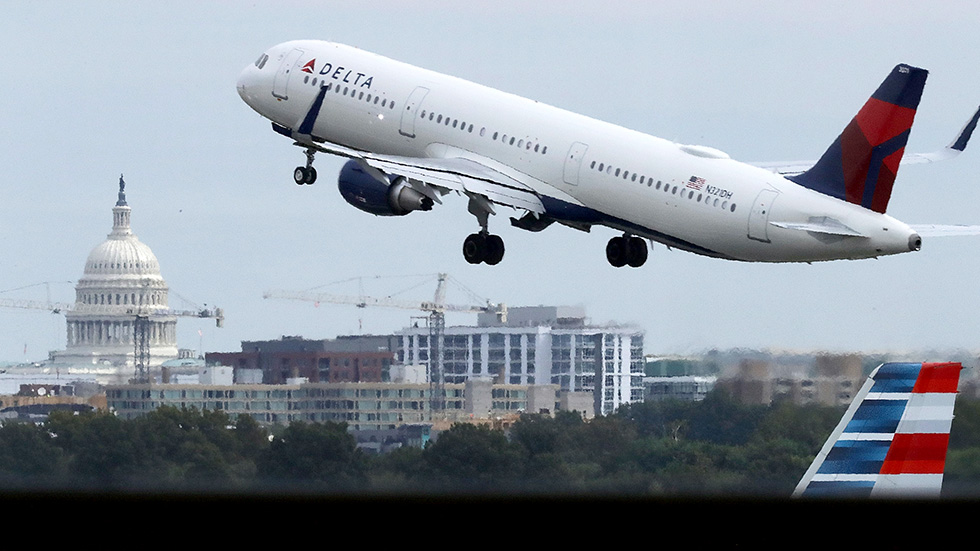 The Federal Aviation Administration (FAA) on Friday announced that it worked out a solution with Verizon and AT&T to deploy 5G towers near airports without disrupting flights.

The FAA has previously blocked some 500 towers from activating over concerns that they would mess with aircrafts’ instruments. The agency’s most recent statement indicates that it is getting closer to resolving the 5G standoff that pitted airlines and the FAA against wireless carriers and the Federal Communications Commission. 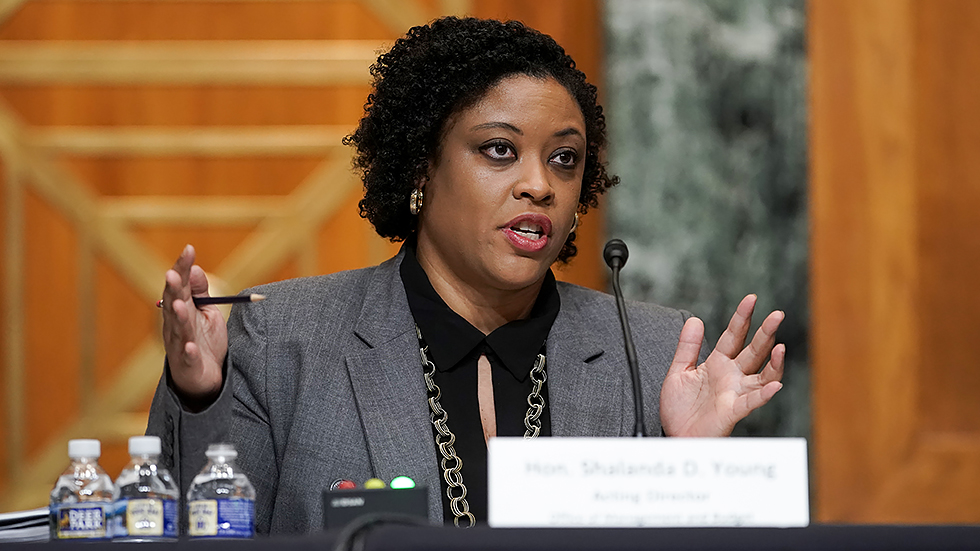