On The Money — How Breyer bailing blocks Build Back Better

Today’s Big Deal: The looming fight over President Biden’s new Supreme Court nominee could delay his major economic bill. We’ll also look at a potential government shutdown, what you may have in common with Odell Beckham, Jr. and momentum for Starbucks unions. 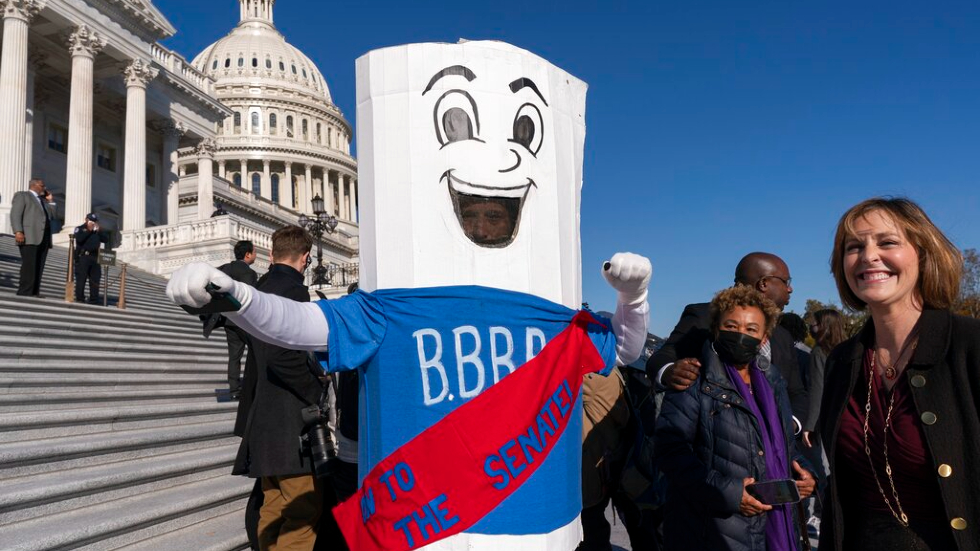 Supreme Court Justice S. Breyer’s plans to retire have thrown another curveball into the winding efforts to get the cornerstone of President Biden’s agenda passed in what could be the final months Democrats have full control of Congress.

“At some point, that nomination process is going to consume all of the oxygen on Capitol Hill in the Senate,” said Jim Manley, a former aide to the late Sen. Harry Reid (D-Nev.). “It doesn’t mean Build Back Better is done, but it’s just another problem that has to be dealt with.”

Morgan Chalfant and Brett Samuels tell us more about the road ahead here.

Congressional negotiators are in danger of missing the Feb. 18 deadline for passing an omnibus package of the annual appropriations for fiscal 2022.

A shutdown is unlikely, but members of the Senate Appropriations Committee from both parties warn that if negotiators blow through the mid-February deadline, it increases the likelihood that President Biden will have to settle for a yearlong stopgap funding measure to keep the government open.

The prospects don’t look good so far. One Democratic aide told The Hill that it would be “extraordinary” if the omnibus package gets wrapped up by Feb. 18, while a Republican aide said that “it’s gonna be hard to get it done” by that date.

The Hill’s Alex Bolton has more on the omnibus push here.

Employees at more than 50 Starbucks locations have petitioned to unionize shortly after workers at a Buffalo, N.Y., store first voted to do so last month.

Workers United, an affiliate of the Service Employees International Union that is organizing the Starbucks push, said Monday that an additional 15 locations filed for union elections with the National Labor Relations Board.

Starbucks executives publicly predicted that the Buffalo vote would lead to more union elections but it’s unclear if they expected the movement to spread so quickly. Earlier this month, a separate Buffalo location became the second Starbucks to unionize following a 15-9 vote.

Karl has more on the Starbucks movement here.

The value of most cryptocurrencies have plummeted in recent weeks, wiping out billions of dollars of wealth. And instead of mostly harming cryptocurrency enthusiasts, like previous crashes have, the impact was felt widely.

Cryptocurrencies have seen their popularity skyrocket during the pandemic, pulling in countless celebrity endorsements and being integrated into more asset portfolios.

While banks and brokers once scorned cryptocurrencies, a growing number of them now offer purchasing and custody services. The boom has also helped propel several start-ups, including Robinhood, to new prominence and has even pushed some blockchain-centric firms to seek national banking licenses.

That has made the price drops of the last week, where both bitcoin and ethereum plunged over 40 percent from their highs, all the more damaging. 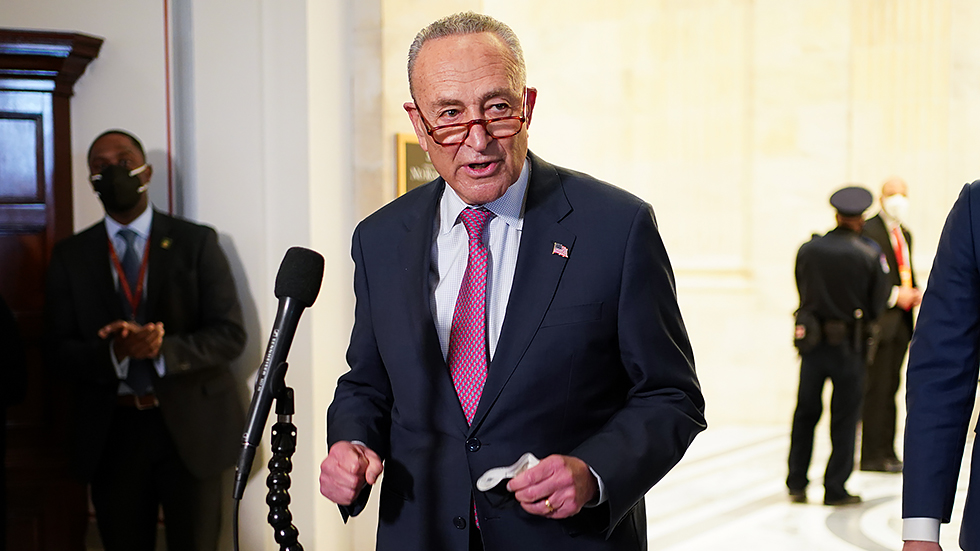 Schumer said in floor remarks on Monday that he plans to sit down with Democratic lawmakers later this week “to discuss the state of negotiations” to pass an omnibus package to fund the government within the next few weeks.