On The Money — House panel mulls future of ‘stablecoin’ rules

Today’s Big Deal: Lawmakers are trying to figure out how federal financial rules should be adapted for stablecoins. We’ll also look at a step forward toward avoiding a shutdown and some big endorsements for President Biden’s Federal Reserve nominees.

But first, a guide to the Oscar nominations.

Lawmakers clash over how to regulate crypto 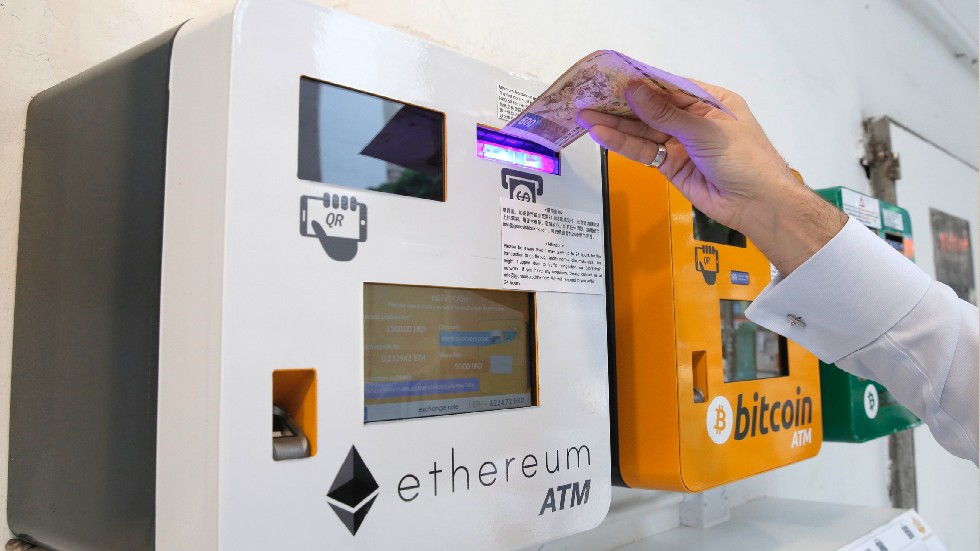 House lawmakers debated Tuesday whether the federal government should force “stablecoin” issuers to adhere to strict federal bank regulations and insurance to limit the risks of a quickly growing segment of the cryptocurrency market.

But both parties generally agree federal law must be updated to give stablecoin issuers clear standards meant to keep consumers safe and the broader financial system stable.

LET’S DO A DEAL

The House on Tuesday passed a stopgap measure to extend federal government funding until March 11 to prevent a shutdown next week while negotiations over a longer-term package remain ongoing.

The chamber voted 272-162 to pass the short-term funding bill on Tuesday, just one day before the House is set to be out of session until the week of Feb. 28. A total of 51 House Republicans joined all but one Democrat in support of the measure.

The Senate is expected to act swiftly on the legislation.

Leaders on both sides of the aisle have their sights set on securing a deal on a massive omnibus spending package for fiscal 2022, but disagreements in major areas, including defense and nondefense spending, as well as policy riders, have slowed efforts.

Aris and The Hill’s Cristina Marcos have more on this here.

More coverage from The Hill: Lawmakers say spending deal up to leaders

The White House and Democrats are encouraging citizens to get an early start on their tax returns to take advantage of the party’s expansion of the child tax credit, as well as the earned income tax credit for childless workers.

Biden administration officials hosted a Day of Action event on Tuesday to spread awareness of both credits, while encouraging the millions eligible for access to file their taxes. Democrats expanded both credits under a sweeping coronavirus relief package President Biden signed into law in early 2021.

Biden Fed picks get boost from dozens of economists

A group of 180 economists wrote to Senate and committee leadership on Tuesday voicing support for President Biden’s Federal Reserve nominees and urging the chamber to confirm them quickly, as some of the picks faced scrutiny from Republican lawmakers. 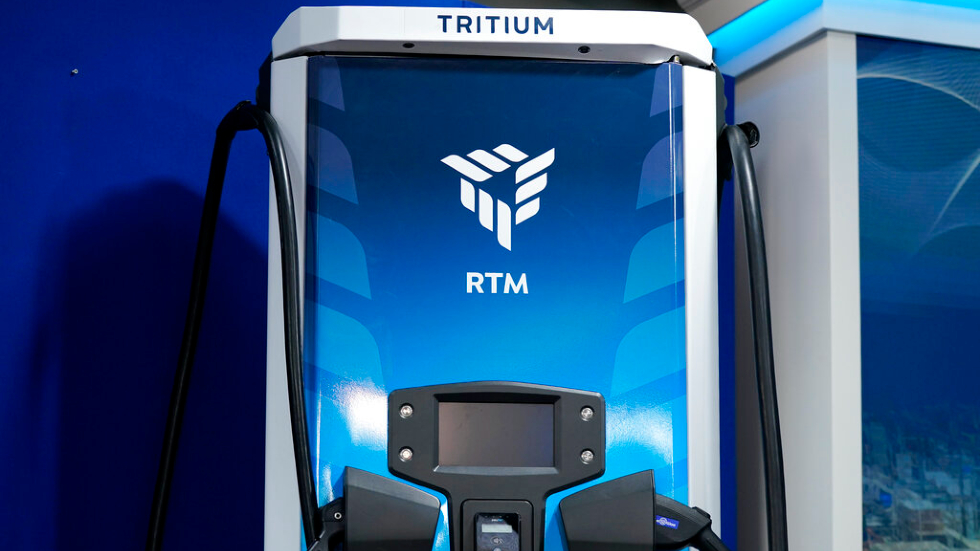 President Biden on Tuesday lauded a new facility to build chargers for electric vehicles in Tennessee as the latest sign of a “manufacturing comeback” in the U.S.

Australian firm Tritium announced that it will build a U.S. manufacturing plant with the capacity to build over 10,000 fast-charging units per year. The plant will have room to expand to building 30,000 units per year and plans to employ more than 500 people over the next five years.

On The Money — Powell acknowledges Fed could cause a recession

On The Money — Thinking outside the box on fighting inflation