But first, find out about a $650 million Ponzi scheme. 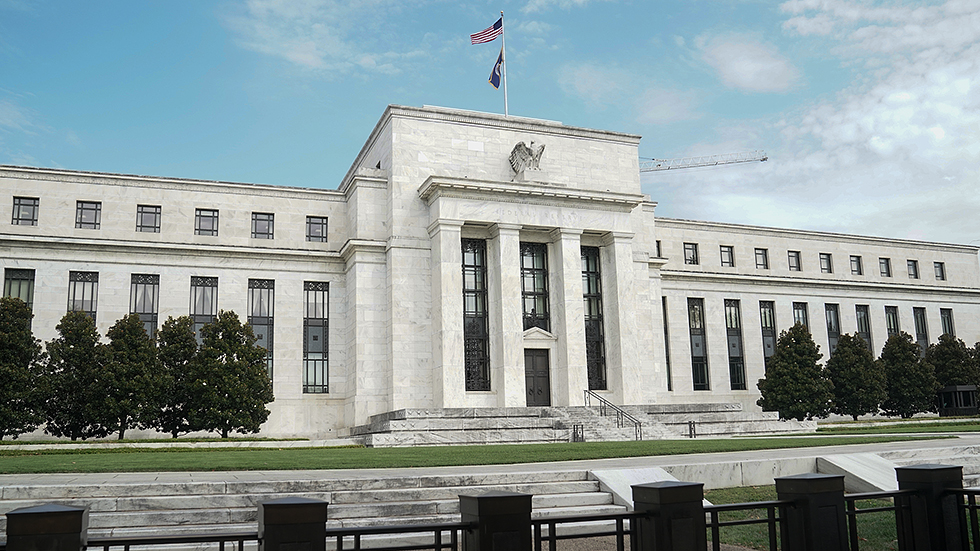 The background: Sen. Pat Toomey (Pa.), the top Republican on the Banking panel, said Tuesday morning he and his GOP colleagues would block the vote on all five of Biden’s Fed nominees because Democrats refused to take Raskin off Tuesday’s slate.

Sign up for NotedDC, one of The Hill’s newest newsletters and your insider’s pass to the beat of the Beltway, launching soon.

Prices charged by producers rose 1 percent in January, according to data released Tuesday by the Labor Department, twice the jump projected by economists.

Supply chain disruptions, labor shortages, COVID-19 containment measures and other pandemic-related obstacles have hindered manufacturers and suppliers from meeting a rush of consumer demand. The global squeeze has driven prices higher for businesses, prompting a sharp increase in consumer prices as well.

TOP OF THE LINE

Sen. Patrick Leahy (D-Vt.), chairman of the Senate Appropriations Committee, confirmed to The Hill on Tuesday that all 12 of the chamber’s appropriations subcommittees have received allocation figures for their portions of the fiscal 2022 budget.

The news comes days after Shelby said negotiators struck an agreement on the framework for an omnibus spending package, which he added would be key to helping leaders secure top-line numbers for defense and nondefense discretionary spending.

The announcement, which Shelby described as a “breakthrough” at the time, follows a months-long stalemate between both sides of the aisle over a range of disagreements, including parity between defense and nondefense spending, as well as legislative riders.

PAIN AT THE PUMP

President Biden on Tuesday warned that there will be consequences for Americans at home if Russia decides to invade Ukraine, notably through prices at the gas pump.

“I will not pretend this will be painless, there could be impact on our energy prices. So, we are taking active steps to elevate the pressure on our own energy markets to offset raising prices,” Biden said in remarks at the White House.

The president said those steps include coordinating with major energy consumers and producers and working with Congress on additional measures in order to address the impact of gas prices. 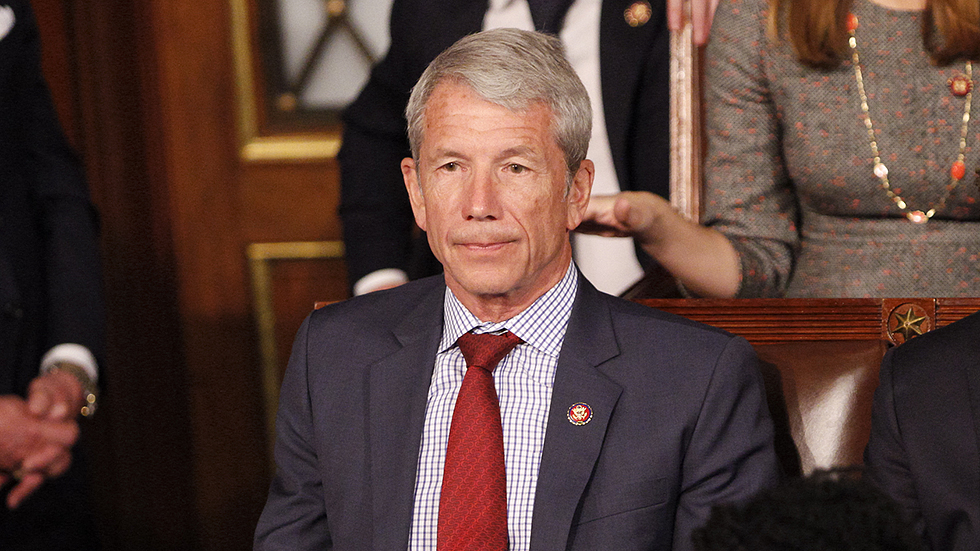 Rep. Kurt Schrader (D-Ore.) failed to report stock transactions by a mandated deadline, but he will not be fined because he disclosed the trades within a “grace period.”

Schrader was 10 days late disclosing that he sold shares of Charter Communications, Inc. and AON PLC, a company that assists insurance carriers, in December. He joins more than 50 lawmakers who have violated stock trading rules in recent years.

On the Money — Biden’s plan to lift gas tax has limits, experts say

by Sylvan Lane, Aris Folley and Karl Evers-Hillstrom 6 days ago
Finance  /  6 days ago
See All