Today’s Big Deal: The Federal Reserve just cracked down on a series of trading scandals and lawmakers are debating new trading rules for Congress. We’ll also look at Biden steering the U.S. away from a shutdown and the potential financial implications of a Russia sanction bill.

But first, there’s a new app meant to help folks who depend on insulin pumps. 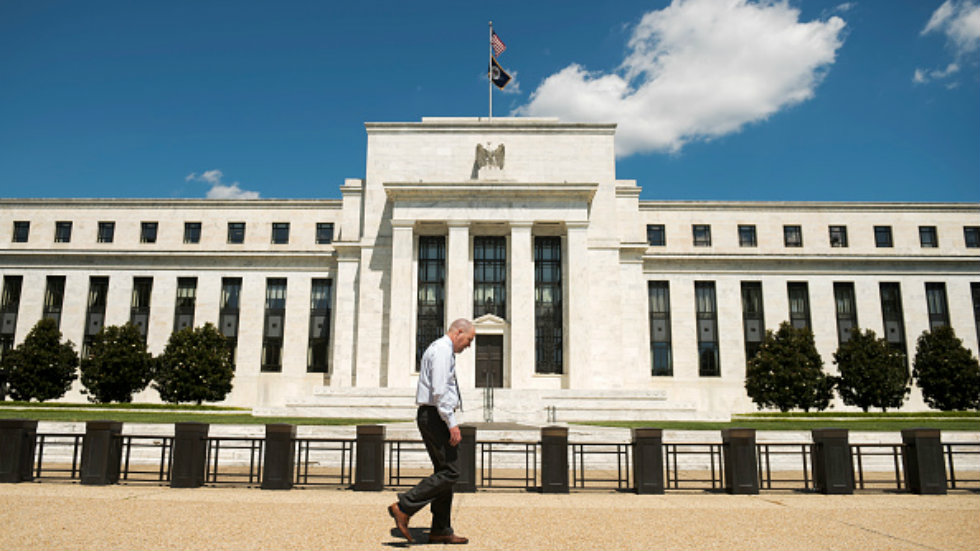 The Fed first outlined its new investment rules in October after financial records revealed heavy trading conducted by three of the top officials responsible for setting interest rates and overseeing the bank’s emergency lending programs during the pandemic.

Any bill to prevent lawmakers from trading stocks must apply to their immediate family members, Reps. Abigail Spanberger (D-Va.) and Chip Roy (R-Texas), the authors of a stock trading ban proposal, said Friday.

Several stock trading proposals circulating through Congress omit lawmakers’ spouses and dependent children, and Democratic leaders have warmed to the idea of a bill that extends a stock trading ban to senior congressional staffers but not spouses.

“It would defy logic to say you’re not going to include your immediate family, because I think everybody would see that for what it is,” Roy said during an event hosted by Issue One, the National Taxpayers Union and the Project on Government Oversight.

President Biden on Friday signed a bill to keep the government funded into March ahead of a midnight deadline that would have led to a shutdown.

The bill funds the government through March 11 at current levels, giving lawmakers another three weeks to negotiate a larger spending deal to keep the government funded through the rest of the fiscal year that ends in September.

The House passed the stopgap measure earlier this week, and the Senate followed by approving the bill on Thursday with a 65-27 vote.

Sign up for NotedDC: your insider’s pass to the beat of the Beltway. The Hill’s latest newsletter is as fast-paced, provocative, and incisive as DC itself.

White House: Kicking Russia out of SWIFT unlikely to be in initial sanctions package

The White House said on Friday that removing Russia from the SWIFT international banking system, if it decides to invade Ukraine, is not part of the first sanctions package the Biden administration would impose.

“All options remain on the table. But it’s probably not going to be the case that you’ll see SWIFT in the initial roll out package,” Daleep Singh, a deputy national security adviser, told reporters.

Singh defended the decision to not kick Russia out of SWIFT when asked about previous comments that the administration would impose the maximum sanctions at the get go.

“I can assure you the measures that we have prepared, the severity of those measures, and the institutions that we would impose them upon, and the immediacy of those sanctions are among the most severe financial sanctions that have ever been contemplated,” he said. 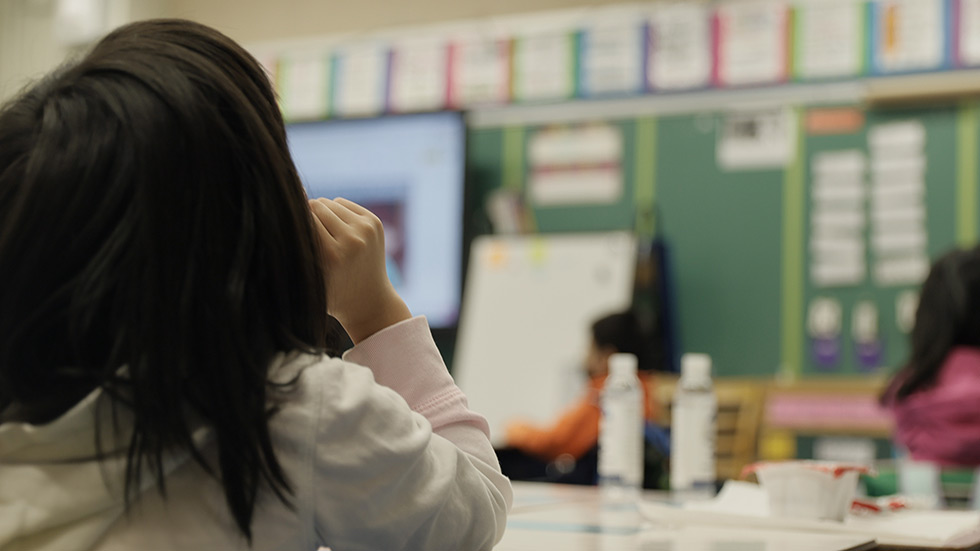 Almost 4 million American children fell into poverty last month after the expanded child tax credit (CTC) expired, according to a study released Thursday by the Center on Poverty and Social Policy at Columbia University.

The lapse of monthly CTC payments in January pushed 3.7 million children below the poverty line, according to federal data analyzed by the Columbia researchers. The child poverty rate rose from 12.1 percent in December to 17 percent in January — an increase of 41 percent.