On The Money — Lawmakers rally against Russian oil imports

Today’s Big Deal: Lawmakers in both parties are calling on the U.S. to spurn Russian energy imports despite the potential domestic cost. We’ll also look at more businesses leaving Russia and infighting among Republicans about a controversial tax plan.

But first, your guide to President Biden’s State of the Union address. 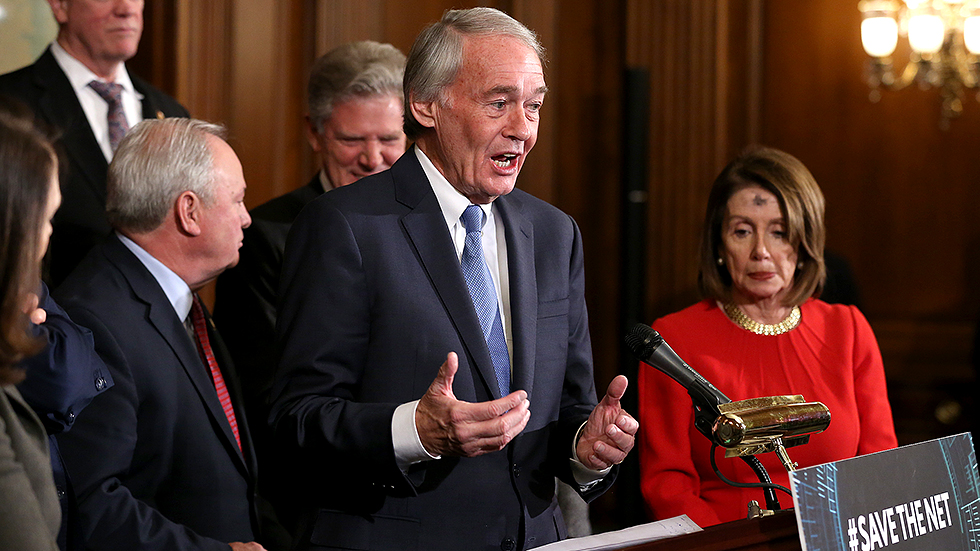 A bipartisan push for the U.S. to stop importing oil from Russia is gaining steam with the introduction of two bills amid Moscow’s bloody invasion of Ukraine.

The risks: The Biden administration may be hesitant to restrict oil imports since fuel prices — particularly at the gasoline pump — have been a politically sensitive issue.

It’s not clear whether the Biden administration will ultimately take action to cut off U.S. imports of oil, with the president saying last week that sanctions against Russia were “designed to allow energy payments to continue.”

Multiple Russian financial institutions are being blocked from the networks of Mastercard and Visa after governments around the world announced sanctions following Russia’s invasion into Ukraine.

The sanctions have targeted Russian President Vladimir Putin, Russia’s foreign minister, certain Russian banks from the SWIFT international banking system, Russian elites and their families, sovereign debt, and a host of financial institutions, among others.

Dig deeper: Here are the private companies that have made moves against Russia

McConnell, speaking at a weekly leadership press conference, was asked about Scott’s proposal. Scott was at the press conference but left after he spoke and as McConnell got the question about him.

The background: Scott released his 11-point plan last week, saying that it wasn’t meant to represent the NRSC or the Senate GOP conference more broadly.

“We will not have as part of our agenda a bill that raises taxes on half the American people and sunsets Social Security and Medicare within five years. That will not be part of the Republican Senate majority agenda,” McConnell said.

Target boosts starting pay to $24 an hour for some jobs

U.S. retailer Target has announced it will adopt a minimum wage system that will pay company employees up to $24 an hour.

In a statement on Monday, the Minneapolis-based retailer said that the new minimum wage will range from $15 to $24, depending on the job and local market.

The system is also part of Target’s plan to spend an additional $300 million on its labor force, which includes expanded access to health care coverage and an enhanced benefits package for employees.

Some of Target’s rivals, including Walmart and Costco, have raised their hourly minimum wages for employees during the COVID-19 pandemic. The Hill’s Olafimihan Oshin has it all here.

Alzheimer’s disease is currently the sixth leading cause of death in the United States. While recent data indicate nearly six million Americans currently live with the disease, some estimates suggest that number could triple by 2060, causing yearly treatment costs in the hundreds of billions of dollars. What innovations show the most promise for early detection and treatment for this disease that takes a crushing toll on patients, their loved ones and caregivers? Former NIH director Elias Zerhouni, Alzheimer’s Association’s Maria Carrillo and more join The Hill’s Steve Clemons. RSVP today. 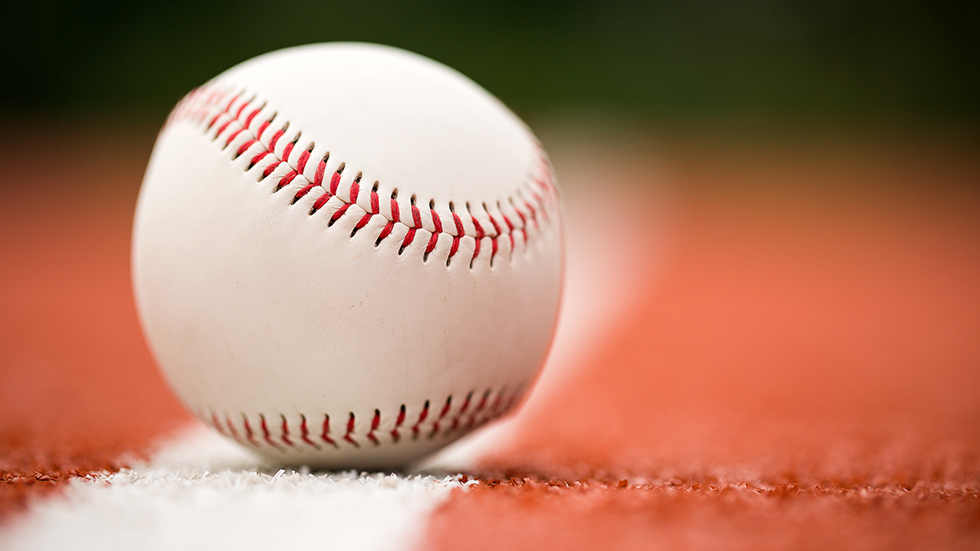 The MLB and its player union, Major League Baseball Players Association, failed to reach a deal on a new collective bargaining agreement (CBA), resulting in the cancellation of the league’s opening day and some regular-season games, ESPN reported.