On The Money — Biden faces pressure to ban Russian oil

Today’s Big Deal: President Biden is mulling a ban on Russian oil and markets are bracing for the consequences. We’ll also look at the latest in government funding talks and humanitarian aid for Ukraine. 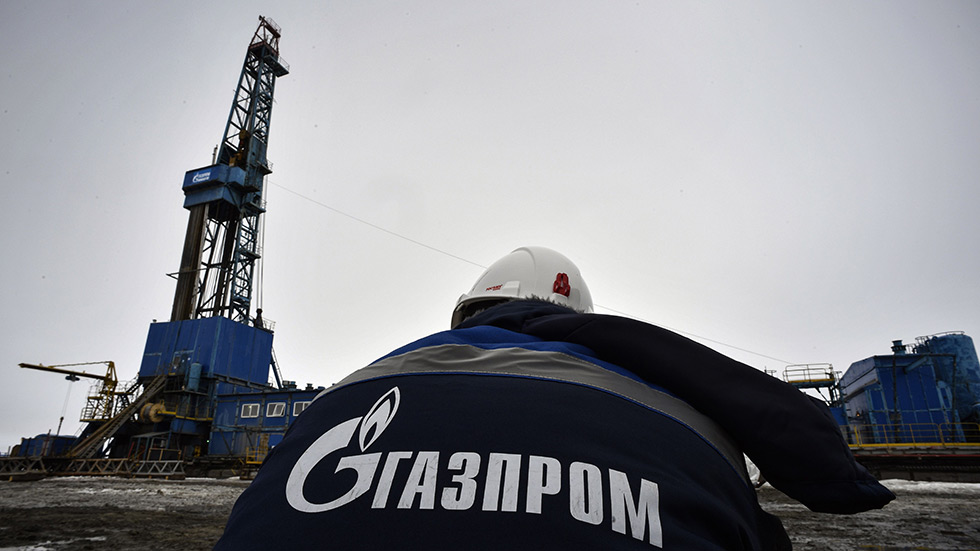 The Democratic and Republican leaders of the two congressional committees covering trade policy reached a deal Monday on a bill to ban energy imports from and suspend normal trade relations with Russia and Belarus.

The background: Biden is under growing pressure from lawmakers and leaders in both parties to ban Russian energy imports and target a major source of wealth for the Kremlin.

Stocks have fallen for weeks amid rising concern about inflation and the economic blowback of the invasion of Ukraine. The Dow is down 10.3 percent, the S&P is down 12.4 percent, and the Nasdaq is down 19 percent since the start of 2022.

Senate Majority Leader Charles Schumer (D-N.Y.) on Monday said that Democrats had made a “global offer” as Congress tries to wrap up government funding negotiations by a Friday night deadline.

“Democrats have made a reasonable global offer to Republicans and it is my hope that we will reach an agreement very soon so that we can meet the March 11 government funding deadline,” Schumer wrote in a “Dear Colleague” letter.

In addition to government funding, the massive bill is expected to include billions in new military and humanitarian assistance to address Russia’s invasion of Ukraine.

The Hill’s Jordain Carney has the details here.

RACE AGAINST THE CLOCK

Fears grow that time is running out to deliver Ukraine aid

Fears are growing on Capitol Hill that the window to deliver critically needed military and humanitarian aid to Ukraine is quickly closing.

“It’s urgent as all hell,” said Rep. Adam Smith (D-Wash.), chairman of the House Armed Services Committee. “The Russians are regrouping. Now is a window to get weapons in to them so that they’re ready once the Russians have regrouped.”

ON TAP THIS WEEK 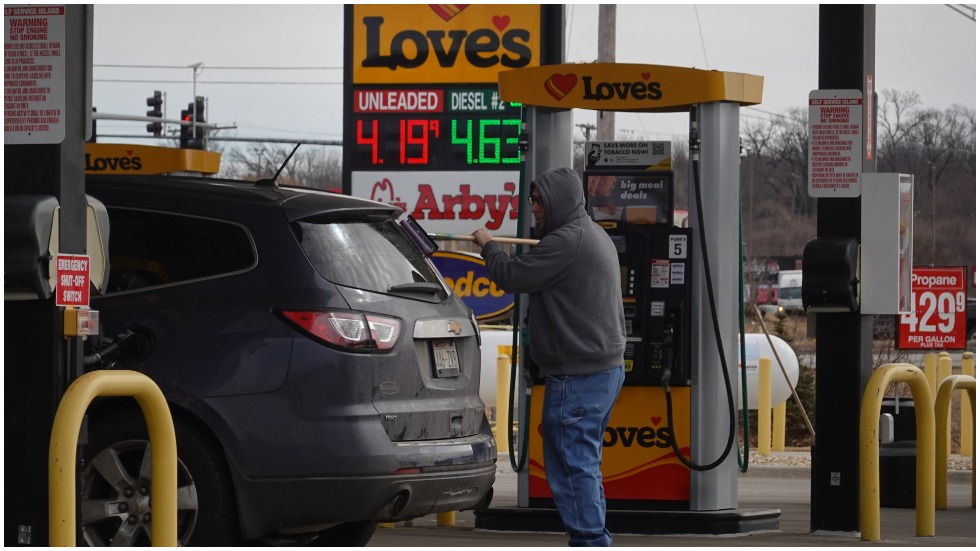 Gas prices in the U.S. are at an all-time high and have topped $4 a gallon for the first time since 2008 as the conflict between Russia and Ukraine continues to escalate.

Check out  the most expensive states for gas as of Monday here.