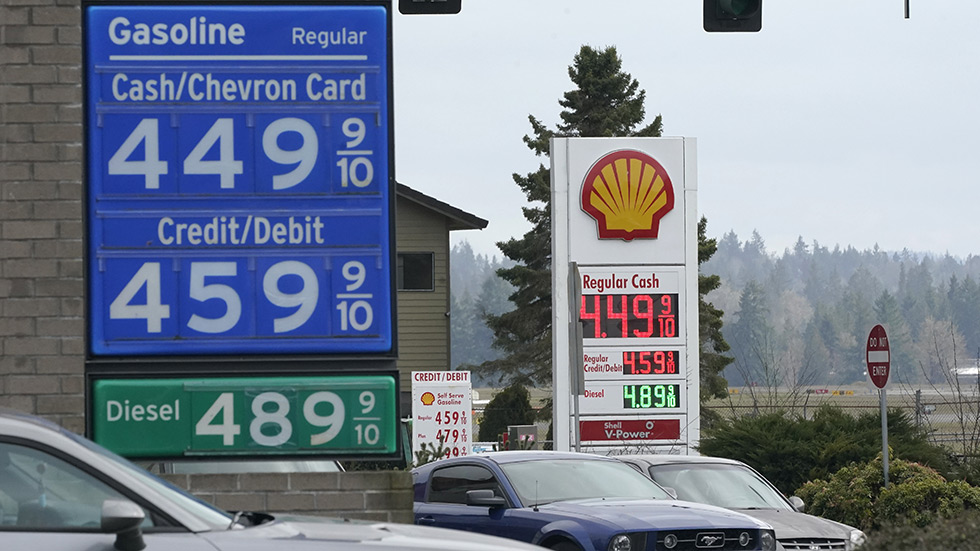 Consumer prices rose at the fastest annual rate in more than 40 years in February, according to Labor Department data released Thursday.

Inflation steamed ahead for yet another month, pushing the cost of living even higher after more than a year of accelerating price growth. While the burst of inflation began with a small group of goods hit by specific supply shortages, rapid price growth has spread to basic necessities such as food, energy and shelter.

The CPI rose 7.9 percent in the 12 months ending in February, marking the highest annual inflation rate since January 1982. While the yearly inflation rate is eye-popping, the 0.8 percent monthly increase in prices could be greater cause for alarm.

When inflation began to rise last spring, higher prices for goods uniquely affected by the pandemic led the way. Households are now having a harder time dodging rising costs with prices for food, energy and shelter fueling much of the February increase in inflation.

Rents have recovered rapidly after plunging in 2020 and have fueled inflation along the way. Rent of shelter rose 4.8 percent annually in February and 0.6 percent last month alone. Costs for rental housing are likely to increase as the market heats up over the spring and summer.

4. Some supply lines are recovering

A monthly decline in used car prices was a welcome reversal after used cars rose 41.2 percent on the year. Prices for video and audio gear, televisions, medical equipment and furniture also fell in February after supply chain malfunctions led to rapid price increases in 2021.

5. War in Ukraine is already taking a toll

While the February inflation report captures the economy before Russia launched its invasion of Ukraine, tensions leading up to the war are partly responsible for higher energy costs last month.

Senate Republican leaders are offering a deal to Democrats to speed up passage of a sweeping government funding bill that includes $13.6 billion in Ukraine aid.

The GOP says they’ll agree to an accelerated schedule if Democrats give them up-or-down amendment votes on GOP priorities.

Because the Senate is up against a deadline, they’ll need buy-in from all 100 senators to agree to speed up the bill. Aides cautioned that the debate could spill into Friday and any one GOP senator could drag the process into the weekend.

Asked about passing a massive bill only days after it was publicly unveiled, Thune said that the process “stinks.” And he didn’t rule out that a GOP senator could try to drag out the bill over frustration with the process. 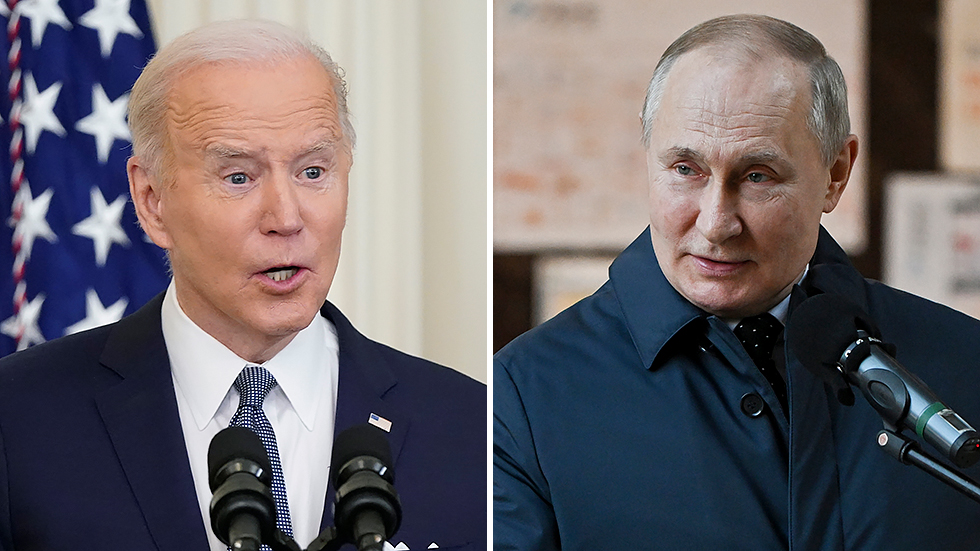 President Biden on Thursday said that the inflation report shows Americans are feeling the impacts of the price hike brought on by Russian President Vladimir Putin’s invasion into Ukraine.

“Today’s inflation report is a reminder that Americans’ budgets are being stretched by price increases and families are starting to feel the impacts of Putin’s price hike. A large contributor to inflation this month was an increase in gas and energy prices as markets reacted to Putin’s aggressive actions,” Biden said in a statement.

The IRS budget for 2022 is set to receive a 6 percent increase from the previous year in the $1.5 trillion omnibus spending package, as the tax agency faces a pandemic-induced backlog of unprocessed tax returns and a staffing shortfall.

One of the largest segments of the increase will go to services for taxpayers, which received $225 million, a 9 percent annual jump that will help tackle processing delays and unanswered phone calls that have affected tens of millions of Americans.

“Last year was the most challenging year taxpayers and tax professionals have ever experienced,” National Taxpayer Advocate Erin Collins testified last month to Congress, adding that many of the delays experienced by taxpayers “have been substantial and ongoing.”

The Hill’s Tobias Burns has more on the figures here. 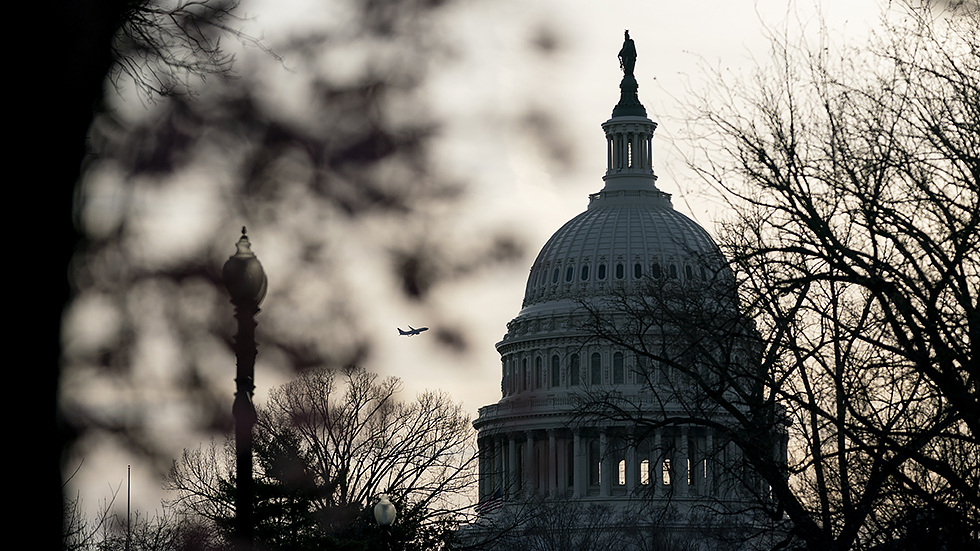 After an 11-year drought, congressional earmarks are back with vengeance.

The $1.5 trillion, 2,741-page omnibus spending package is loaded with funding for lawmaker pet projects, some of which could help incumbents in this fall’s elections.

The legislation includes more than 4,000 earmarks, according to a list of projects provided to The Hill by a Senate Republican aide that spanned 367 pages.