On The Money — US suspending normal trade with Russia

Today’s Big Deal: The U.S. and its allies are stepping up their campaign to constrain the Russian economy. We’ll also look at who stands to benefit from rising oil prices and the fallout of the government funding deal. 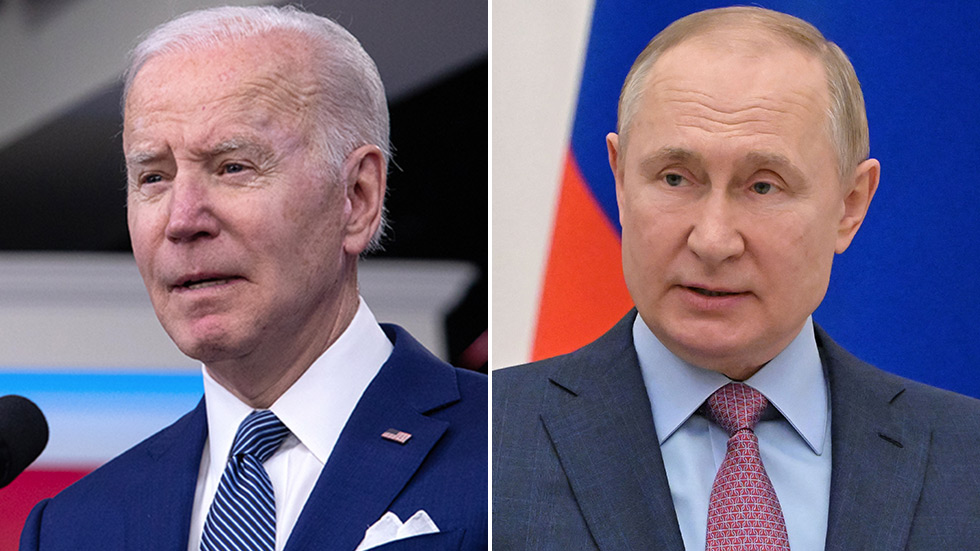 President Biden announced Friday that the United States and other Group of Seven (G-7) nations would move to revoke the “most favored nation” trade status for Russia as part of a new tranche of penalties in response to Russian President Vladimir Putin’s invasion of Ukraine.

In remarks from the White House, Biden said the coordinated move would deal “another crushing blow to the Russian economy.”

“The free world is coming together to confront Putin. Our two parties here at home are leading the way,” Biden said.

“And with that bipartisan cooperation, I’m looking forward to signing into law the bill revoking PNTR,” Biden said, referring to the status of permanent normal trade relations.

Here’s who stands to win from high gas prices

Not everyone is suffering from high gas prices that have spiked further with Russia’s invasion of Ukraine and the international sanctions imposed on Moscow.

Some players, including the U.S. oil producers, stand to gain financially. And countries such as Saudi Arabia stand to gain both monetarily and politically.

A new proposal by Senate Finance Committee Chair Ron Wyden (D-Ore.) seeks to eliminate tax benefits for sanctioned Russians doing business in the U.S., as well as to nix U.S. tax credits and deductions for taxes paid to Russia.

“Russian oligarchs and companies supporting [Russian President Vladimir] Putin shouldn’t be getting tax breaks in the United States,” Wyden said in a statement. “We should take away every special tax benefit for all sanctioned individuals, as well as give [Treasury Secretary Janet] Yellen the authority to identify other individuals, companies, or governments supporting the invasion that should lose their tax goodies.”

The Hill’s Tobias Burns breaks it down here.

A GOP-backed ban on weed sales in Washington, D.C., was preserved in a sprawling government funding bill passed by Congress on Thursday, despite opposition from advocates who say the provision overrides the will of the District’s residents years after they voted to legalize marijuana.

The Harris Rider, a provision barring the legalization of recreational marijuana sales in the nation’s capital named after its chief proponent, Rep. Andy Harris (R-Md.), sailed through the Senate late Thursday, a day after passing the House, as part of a larger $1.5 trillion spending omnibus package to fund the government through fiscal year 2022.

Congressional Democrats had pushed to do away with the provision, opting not to include the rider in the government funding bills unveiled by appropriators in both chambers last year. But negotiators say the rider was reinstalled in appropriations after sharp opposition from Republicans.

“Republicans were the ones who insisted. They were ready to shut down the government,” said Sen. Chris Van Hollen (D-Md.), whose panel handles D.C. appropriations.

Congress has since blocked the district from adhering to the will of the voters in each annual spending package, even as the issue appears to have fallen through the cracks in spending negotiations, with a number of members saying this week they were either not following the status of the rider or unaware of its existence.

Karl and Aris have the details here. 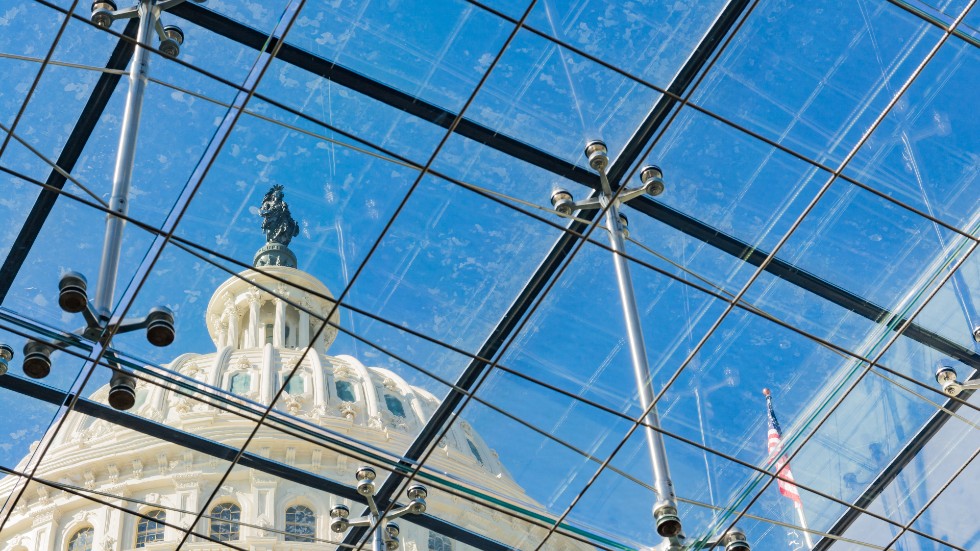 The roughly $182 billion bill does not rescind $2 billion in border wall funding — a messaging victory for Republicans even though the Biden administration has refused to build the wall. It’s a detail that irked progressives, along with the legislation’s funding for significant detention capacity within U.S. Immigration and Customs Enforcement.

On The Money — Yellen eyes $80B boost to ‘transform’ IRS

On The Money — Biden signs sweeping economic bill into law

James Carville: Trump scandal could be ‘biggest story since 9/11’