But first, watch an anti-war protestor interrupt one of Russia’s most popular newscasts. 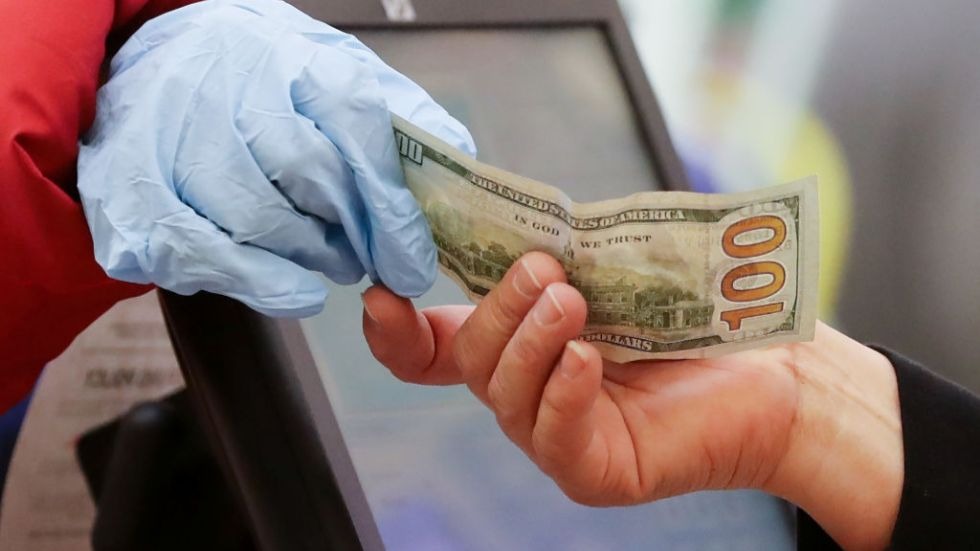 The U.S. economy faces mounting threats from abroad as the war in Ukraine and a COVID-19 surge in China threaten to stoke inflation and slow growth.

While most economists say the U.S. is still on track for stellar job gains and sturdy economic growth this year, the risks of a slowdown have spiked over the past two weeks.

“If you have more disruptions to Chinese factories and imports, more supply chain bottlenecks, more shortages, higher prices, this adds to the inflationary pressures,” said Mark Zandi, chief economist at Moody’s Analytics, in a Monday interview.

“It’s just one more reason to be nervous about the economy’s prospects,” he said.

Read more: Russia’s ties to the global economy are rapidly unwinding as crushing sanctions and the Kremlin’s response upend decades of post-Soviet reforms.

The Kremlin announced strict banking and export limits meant to prop up its currency’s plunging value this week at the expense of foreigners. Moscow has also pledged to seize the assets of any business leaving Russia and allow its companies to steal Western patents. Experts say the fallout could last long after the war in Ukraine ends and tarnish Russia’s standing for decades, even if sanctions are eased.

Here’s more from Sylvan and Karl.

Sen. Joe Manchin (D-W.Va.) said Monday that he will not vote to confirm President Biden’s pick for a powerful position on the Federal Reserve Board over her criticism of the fossil fuel industry.

In a Monday statement, Manchin said he opposes Biden’s nomination of Sarah Bloom Raskin to serve as the Fed’s vice chair of supervision because of his “concerns about the critical importance of financing an all-of-the-above energy policy to meet our nation’s critical energy needs.”

Without Manchin’s vote, Raskin would need the unlikely support of at least one Republican senator to be confirmed by the upper chamber. Democrats narrowly control the Senate with 50 members plus the tie-breaking vote of Vice President Harris. Manchin’s opposition will also bolster a Senate GOP blockade of Raskin’s nomination on the Senate Banking Committee, which has snarled her and four other Fed nominations.

Sylvan has the latest here.

GET READY TO RUBLE

Russia is threatening to pay foreign debts in rubles after a number of Moscow’s top banks were sanctioned in response to the country’s invasion of Ukraine.

The Russian government is scheduled to pay $117 million on Wednesday for a pair of its dollar-denominated bonds, according to Reuters.

If the payments cannot go through, the finance ministry reportedly said it would repay Eurobonds in rubles, which has plummeted to record lows since Russia’s invasion.

Popular ride-share app Lyft confirmed Monday that it will charge riders a fuel surcharge fee amid rising gas prices across the country.

The company told The Hill in an email that it has been “closely monitoring rising gas prices and their impact on our driver community.”

The Hill’s Sarakshi Rai has more on this here. 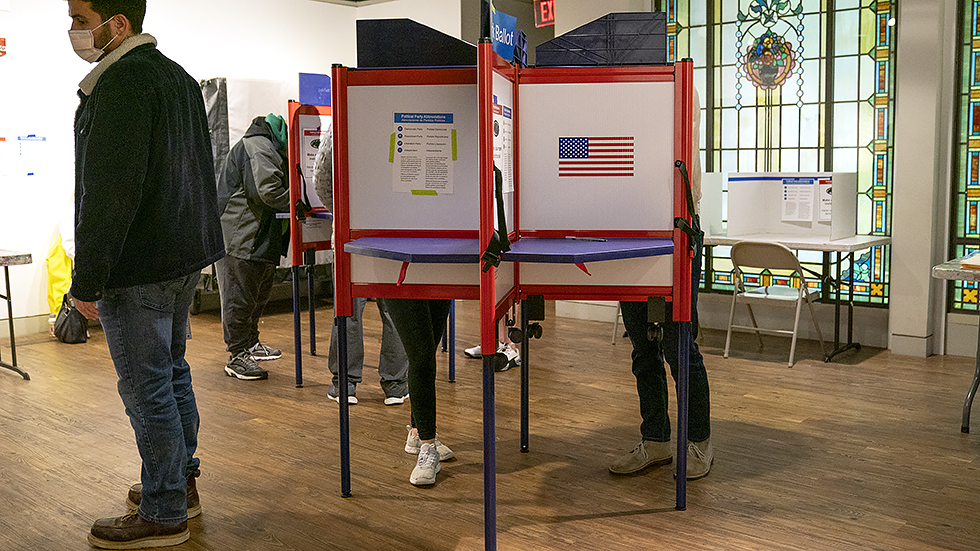 Nonwhite voters are more likely than white voters to say that inflation has caused a major financial strain in their lives.

A Wall Street Journal poll found that 35 percent of Black, Hispanic, Asian American and other voters who said they were something other than white said inflation would have a significant strain on their life. Among white voters, 28 percent said the same.