On The Money — Raskin bows out after bipartisan blowback 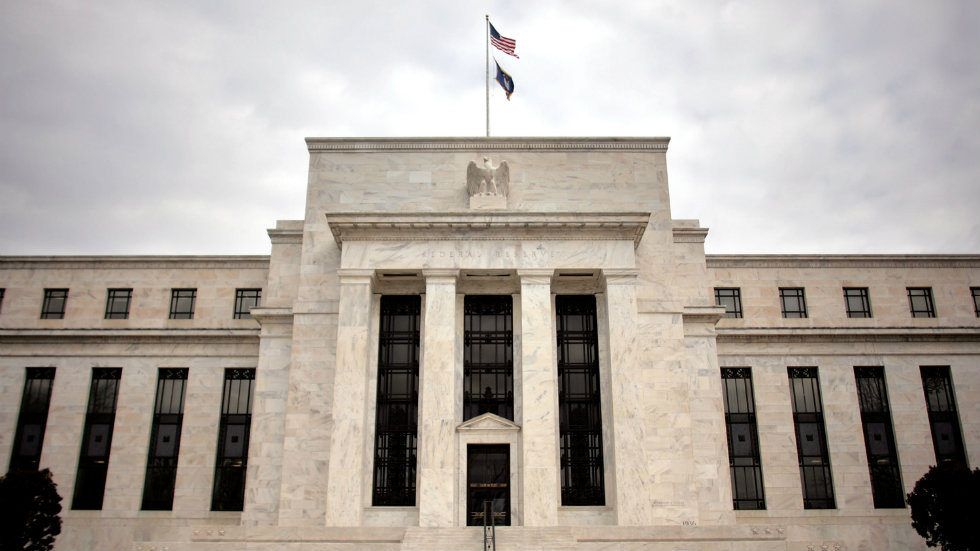 Raskin sent a letter to Biden on Tuesday asking him to withdraw her nomination amid “relentless attacks by special interests,” The New Yorker first reported. Her withdrawal comes one day after Sens. Joe Manchin (D-W.Va.), Susan Collins (R-Maine) and Lisa Murkowski (R-Alaska) announced their opposition to her nomination.

What went down: While Raskin had broad support from former Fed officials and little resistance from the banking industry, advocates for oil and gas companies rallied against her nomination over her views on climate-related financial risks.

Sylvan has the fallout here.

President Biden has signed into law a sweeping $1.5 trillion bill that funds the government through September and provides billions in assistance for Ukraine amid the Russian invasion.

In prepared remarks, Biden highlighted the Ukraine assistance as well as other domestic programs funded by the massive legislation and said the bill demonstrated that Republicans and Democrats can work together.

“Today we are again showing the American people that as a country we can come together,” he said. “That our democracy can deliver, can deliver and outperform autocracies.”

The Hill’s Morgan Chalfant has the details here.

Prices of goods jumped a record 2.4 percent in February

Supplier prices for goods rose 2.4 percent in February, the biggest jump since data for the metric was first calculated more than a decade ago.

Most of the increase was due to a spike in energy prices, according to the Labor Department, which noted a 14.8 percent rise in the index for gasoline. Disregarding food and energy, supplier prices for goods rose 0.7 percent.

The overall producer-price index, which includes both goods and services, was up 0.8 percent in February, leveling off slightly from a 1.2 percent increase in January. The index has risen 10 percent over the past year.

The Russia-Ukraine conflict is a boon for American defense contractors, which are in line to profit from increased Western military spending to bolster Kyiv’s forces and adapt to instability in the region.

In the weeks following Russia’s invasion, Congress approved its largest-ever defense spending bill, while U.S. allies in Europe pledged to dramatically ramp up their defense spending to counter the Russian threat, measures that will bring lucrative new contracts to the arms industry.

“There’s an old saying: ‘A high tide raises all ships.’ So I think when you start putting that kind of money into the pipeline, certainly we want our companies to compete for that,” said Arnold Punaro, a retired three-star general and former staff director on the Senate Armed Services Committee who now works as a defense industry consultant. 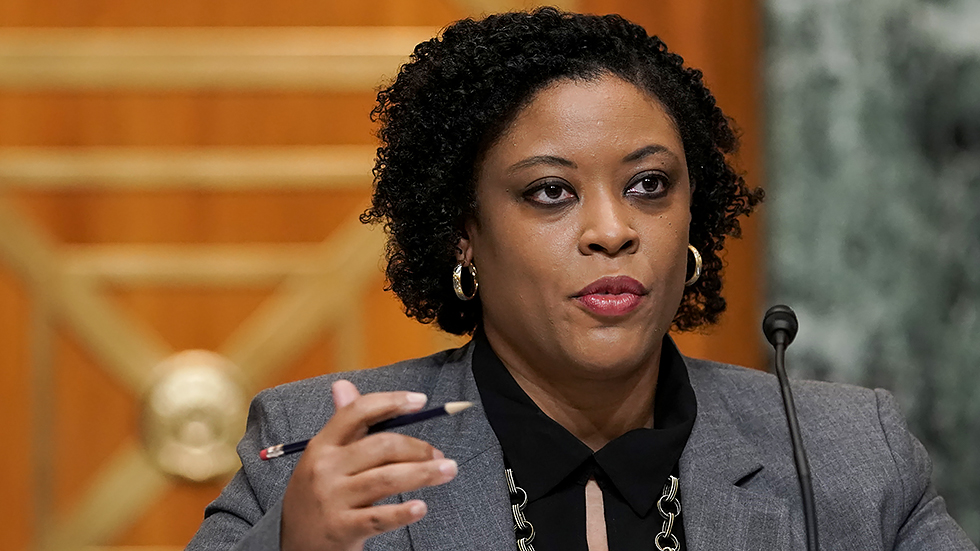 The Senate on Tuesday voted to confirm Shalanda Young as director of the Office of Management and Budget in a historic first, almost a year after the senior adviser and longtime congressional aide was first installed as acting director.

The upper chamber voted 61-36 to confirm Young to the position on Tuesday afternoon, making her the first Black woman in history to be confirmed to head the key office, which oversees execution of the government’s budget.

by Sylvan Lane, Aris Folley and Karl Evers-Hillstrom 3 days ago
Overnight Finance  /  3 days ago
See All