On The Money — Fed starts hiking rates as prices climb

Today’s Big Deal: The Federal Reserve kicked off a series of interest rate hikes Wednesday and we’ll tell you what it means for your budget. We’ll also look at how President Biden is responding to a sharp drop in oil prices and a Democratic effort to give regulators more power to block mergers. 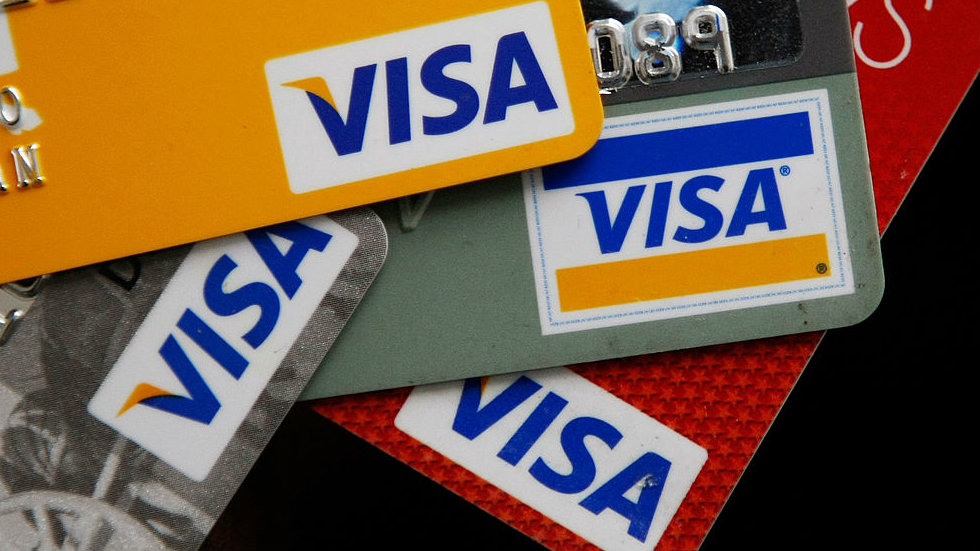 The Federal Reserve on Wednesday increased its baseline interest rate range, launching the first in what will likely be a series of rate hikes meant to fight inflation.

The hike comes almost exactly two years after the Fed slashed rates to near-zero levels and began buying billions of dollars of Treasury bonds and mortgage-backed securities each month to stimulate the economy through the COVID-19 recession.

The U.S. economy has since recovered all but 2.1 million of the more than 20 million jobs lost during the onset of the pandemic, grew by 5.8 percent in 2021 and powered consumer spending well above pre-pandemic levels. But the economy’s rapid rebound came with a spike in consumer prices. As vaccines and stimulus powered a surge in consumer demand, pandemic-driven supply constraints, labor shortages, manufacturing backlogs, shipping bottlenecks and shutdowns abroad pushed prices higher.

Here’s what the new hikes mean for you:

PAIN AT THE PUMP

President Biden called on companies to decrease gas prices Wednesday morning, stating that the cost at the pump should reflect the recent decrease in oil per barrel.

“Oil prices are decreasing, gas prices should too. Last time oil was $96 a barrel, gas was $3.62 a gallon. Now it’s $4.31,” the president wrote in a tweet. “Oil and gas companies shouldn’t pad their profits at the expense of hardworking Americans.”

Patrick De Haan, head of petroleum analysis at GasBuddy, predicted on Twitter that the dip would likely translate to some relief for consumers in coming weeks, unless oil prices rally again.

The Prohibiting Anticompetitive Mergers Act would allow the Federal Trade Commission (FTC) and Department of Justice to reject large merger deals without a court order. It would also give the government power to retroactively break up deals that resulted in a market share above 50 percent or “materially harmed” competition, workers, consumers, or small or minority-owned businesses.

Russian President Vladimir Putin on Wednesday spoke about Western sanctions against Moscow as Russian forces press on for a third week in the unprovoked invasion of Ukraine.

“In effect, these steps are aimed at worsening the lives of millions of people,” Putin said of the sanctions.

“One should clearly understand that the new set of sanctions and restrictions against us would have followed in any case, I want to emphasize this. Our military operation in Ukraine is just a pretext for the next sanctions,” he added, claiming that the West failed to conduct “an economic blitzkrieg” against his country.

Russia has indeed faced severe economic consequences from Western sanctions, which have caused its currency to tank, prompted countless multinational companies to flee the country and brought Russia near a debt default. 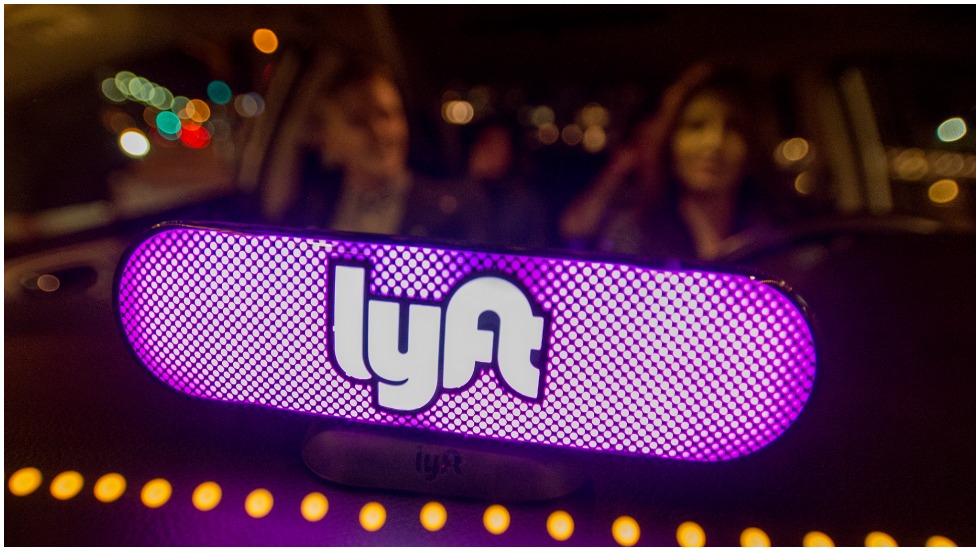 Lyft announced Wednesday that it will add a $0.55 fuel surcharge to the price of each ride starting next week in an effort to help its drivers offset rising fuel costs.

The company told The Hill that the full amount will go directly to drivers. The move comes after Uber announced a similar fuel surcharge for rides starting Wednesday.

That’s it for today. Thanks for reading and check out The Hill’s Finance page for the latest news and coverage. We’ll see you Thursday.