Democrats are still working on a framework for their social infrastructure bill, but Sen. Joe Manchin (D-W.Va.) appears to have put his foot down regarding Medicare expansion.

Sanders shut down on Medicare expansion 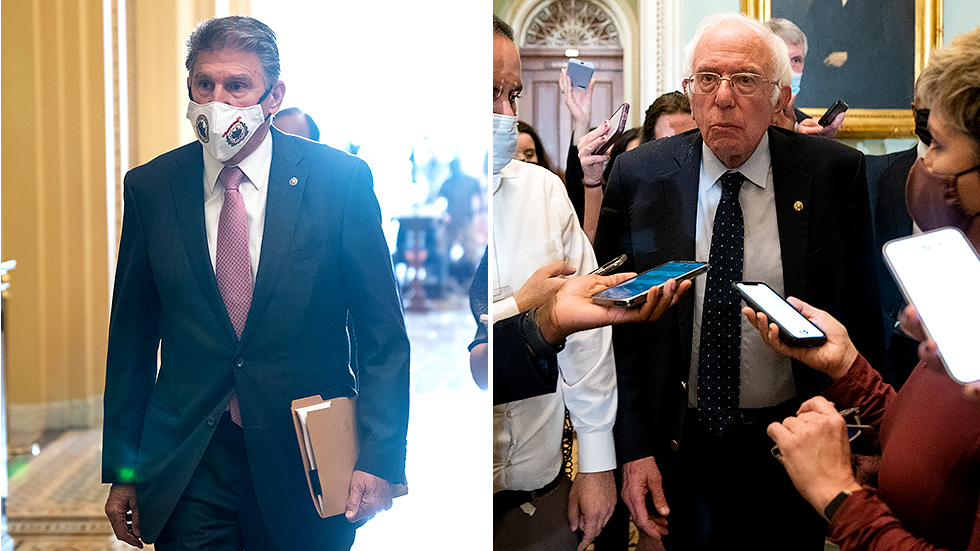 Sanders insisted in a tweet Saturday that his proposal to expand Medicare to cover dental, hearing and vision must be included in a budget reconciliation package that is likely to come in well below the $3.5 trillion price tag Democratic leaders initially envisioned.

But Manchin on Monday threw cold water on Sanders’s push to expand Medicare, warning the program faces insolvency in 2026.

“My big concern right now is the 2026 deadline [for] Medicare insolvency and if no one’s concerned about that, I’ve got people — that’s a lifeline. Medicare and Social Security is a lifeline for people back in West Virginia, most people around the country,” Manchin warned.

“You’ve got to stabilize that first before you look at basically expansion. So if we’re not being fiscally responsible, that’s a concern,” he added.

Every vote counts: That’s going to cause a problem with Sanders, whose vote is also essential to getting the budget reconciliation bill passed through the 50-50 Senate.

“The expansion of Medicare to cover dental, hearing and vision is one of the most popular and important provisions in the entire reconciliation bill. It’s what the American people want. It’s not coming out,” Sanders tweeted over the weekend. 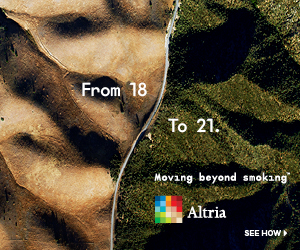 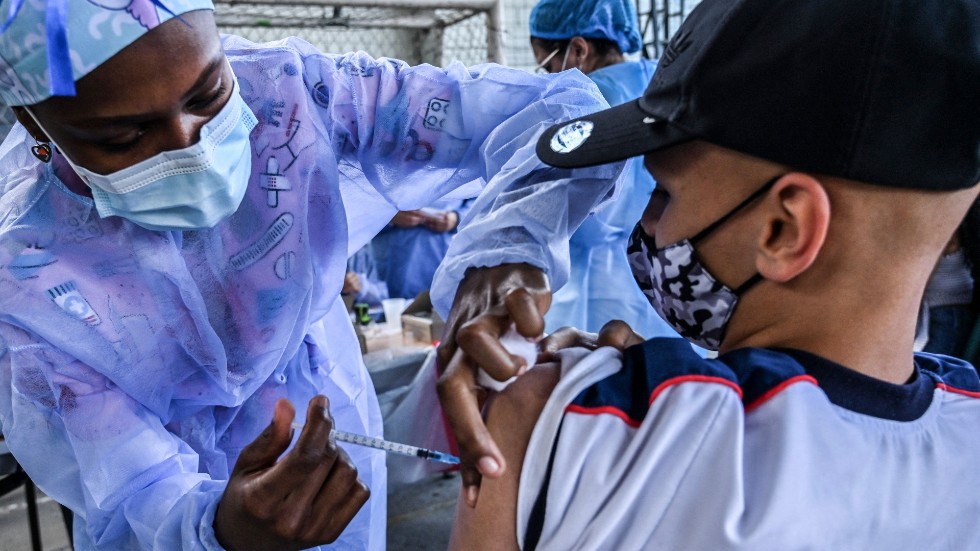 In its study, Moderna determined that children aged 6 to 11 years old, who were vaccinated with two 50 microgram doses, had 1.5 times higher antibody levels than those observed among vaccinated young adults.

The dosage used for the children is half of the 100 micrograms used for the initial two adult shots, but the same amount authorized for the booster shot.

With the vaccine, these children showed a “robust neutralizing antibody response” and a “favorable safety profile” consistent with adolescent and adult response, the company noted.

Most adverse events were considered mild or moderate, with the most prevalent symptoms being fatigue, headache, fever and injection site pain.

What’s next: The company said it plans to submit data to the Food and Drug Administration (FDA) and other regulators, including in Europe, “in the near term.”

The announcement comes a day before an FDA advisory panel is scheduled to discuss data on Pfizer-BioNTech’s COVID-19 vaccine for 5- to 11-year-olds.

The Biden administration outlined on Monday very narrow exemptions that will permit unvaccinated international travelers to enter the United States.

Anyone who is under the age of 18 traveling from overseas will need to show a negative COVID-19 test before boarding a flight, but they are exempted from vaccination requirements, the White House said.

Even though there are vaccines available in the U.S. to children as young as 12, administration officials said they are sensitive to the global variability regarding access to vaccination for older children who are otherwise eligible to be vaccinated.

Similarly, the White House said people who are traveling on non-tourist visas from countries that have vaccinated less than 10 percent of their population are also exempt from the vaccine requirement. There are more than 50 countries that meet that threshold, including much of Africa, according to the World Health Organization.

“They need to have a specific, compelling reason. So, tourist visas will not qualify for that,” a senior administration official said. “If they qualify, they need to show proof of a negative test taken within 24 hours prior to departure.

Other exemptions include those with certain medical conditions, clinical trial participants and those traveling on short notice for emergency or humanitarian reasons, the official said. 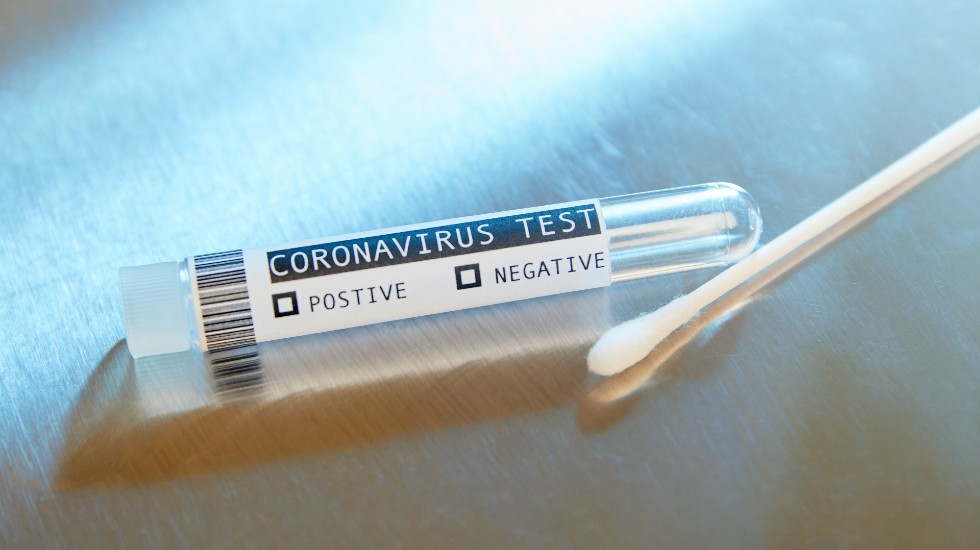 The National Institutes of Health (NIH) plans to commit $70 million from the American Rescue Plan to boost the number of over-the-counter at-home COVID-19 tests on the market. I’m

Under this strategy, the Department of Health and Human Services (HHS) plans to prioritize FDA authorization applications for COVID-19 tests from companies that “have the potential for manufacturing at significant scale.”

Experts from the FDA, NIH, HHS and the Centers for Disease Control and Prevention aim to analyze and conduct studies on these tests and cooperate with companies to collect the necessary data for an FDA emergency authorization application.

Significance: Jeffrey Shuren, the director of the FDA’s Center for Devices and Radiological Health, said the streamlined policies will help attract more companies to the U.S.

“The most important step recently has been the money that the government has pumped into and continues to put into testing,” he said. “I think … the actions today are complementary to that and can expedite the assessment of candidates for over-the-counter tests.”

The need for testing is expected to jump once the administration’s vaccinate-or-test rule goes into effect for businesses with at least 100 employees. 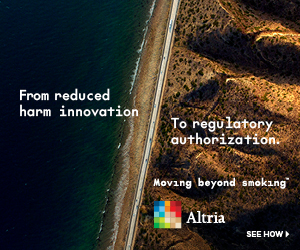 An increase in drug overdose deaths is putting a strain on first responders, prompting the development of new strategies to better help people with addiction and training mechanisms to teach paramedics, police and firefighters how to cope with what they experience on the job once they are off the clock.

Statistics from the Centers for Disease Control and Prevention released this month found a record high of almost 97,000 drug overdose deaths in the 12 months ending in March, a 29.6 percent increase.

Prevention: First responders are now exploring new strategies to get people the help they need to avoid more deaths. In Huntington, W.Va., a quick response team, including a paramedic, mental health professional and a faith leader, visits those who suffer overdoses within 72 hours following a call.

“That tells that person we care for them; we don’t want them to die,” said Jan Rader, the fire chief in Huntington.

Flu season intensifies with 6M infected in US: CDC

by Brad Dress 1 day ago
Healthcare  /  1 day ago
International