The White House family is growing after the Bidens adopted a new puppy named Commander.

President Biden’s speech scheduled for Tuesday will center on improving access to COVID-19 vaccines and tests, rather than “lockdowns.” 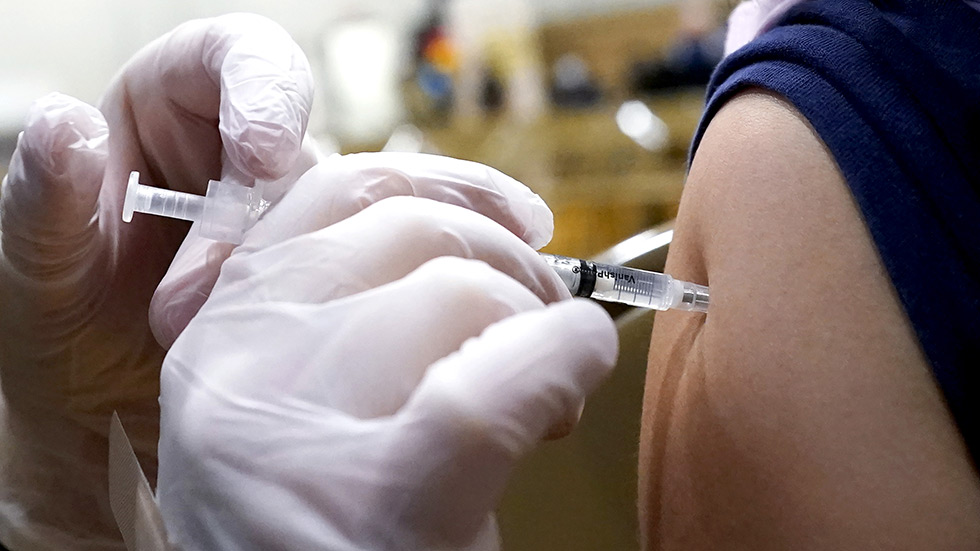 President Biden is set to make a speech on Tuesday to address rising COVID-19 infections across the country. But according to the White House, he will not endorse any new virus restrictions. Instead, he will announce new steps to increase access to coronavirus vaccines and tests.

“This is not a speech about locking the country down,” White House press secretary Jen Psaki told reporters during a briefing Monday. “This is a speech outlining and being direct and clear with the American people about the benefit of being vaccinated, the steps we’re going to take to increase access and to increase testing and the risks posed to unvaccinated individuals.”

Biden administration officials have urged Americans to get vaccinated and for those who are eligible to get booster doses to protect themselves from severe illness, especially as new variants have emerged.

Biden, who met privately with his coronavirus advisers Monday afternoon, is slated to deliver a speech Tuesday amid an uptick in cases due to the more transmissible delta and omicron variants.

The president will say that “while vaccinated individuals get COVID due to the highly transmissibility nature of omicron, their cases will likely be mild or asymptomatic,” Psaki said. 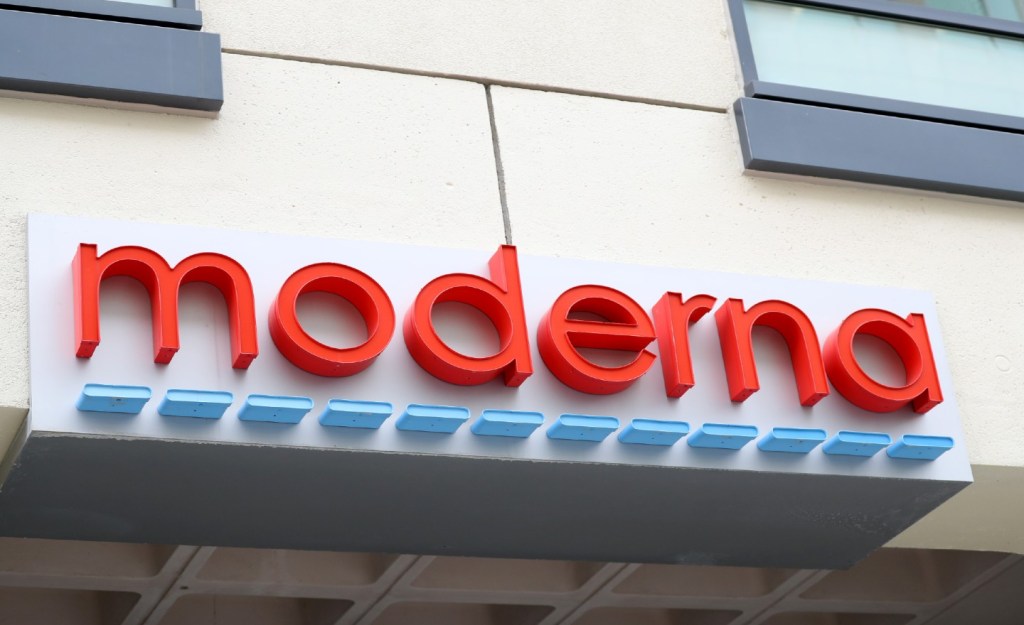 Moderna announced on Monday that a booster dose of its COVID-19 vaccine significantly increases antibody levels against omicron.

The company said in a statement that preliminary data from a study showed that an authorized booster shot of 50 micrograms — which is half the amount used in the initial two Moderna doses — increases antibody levels against omicron 37-fold compared to pre-booster levels. However, when the initial dosage amount of 100 micrograms is used as a booster, neutralizing antibodies levels go up 83-fold, it added.

“The dramatic increase in COVID-19 cases from the Omicron variant is concerning to all. However, these data showing that the currently authorized Moderna COVID-19 booster can boost neutralizing antibody levels 37-fold higher than pre-boost levels are reassuring,” said Moderna CEO Stéphane Bancel on Monday.

Moderna also said that it is working to create an omicron-specific vaccine, with clinical trials continuing into early 2022.

Pfizer too: Pfizer announced earlier this month that a booster dose of its vaccine was also successful at significantly increasing neutralizing antibody levels against the omicron variant. 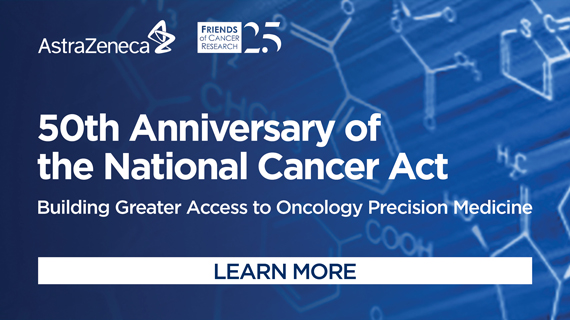 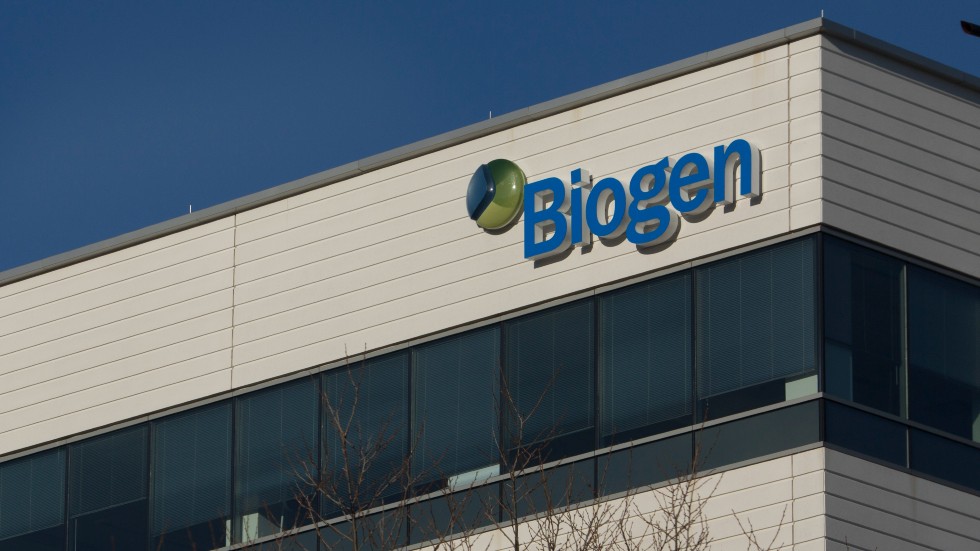 Biogen on Monday cut in half the price of its Alzheimer’s drug Aduhlem in an effort to boost lackluster sales that stemmed in part from controversy over its price.

The company said Aduhelm will cost $28,200 per year for an average-weight patient, down from the $56,000 a year when the drug first launched last summer.

Sales of the drug yielded only $300,000 for Biogen between July and September after forecasts had predicted revenue to reach $12 million.

Biogen said the price cut is aimed at lowering out-of-pocket expenses for patients as well as “reducing the potential financial implications for the U.S. healthcare system.”

“Too many patients are not being offered the choice of Aduhelm due to financial considerations and are thus progressing beyond the point of benefiting from the first treatment to address an underlying pathology of Alzheimer’s disease,” Biogen Chief Executive Michel Vounatsos said in a statement. “We recognize that this challenge must be addressed in a way that is perceived to be sustainable for the U.S. healthcare system.”

Seniors are facing a looming spike in Medicare premiums in part to ensure the program has enough money set aside in case it has to cover Aduhelm. Monthly premiums are set to rise by $21.60, the largest increase in recent years.

The Centers for Medicare and Medicaid Services is expected to issue a draft national coverage decision on reimbursing the class of therapies that includes Aduhelm in January. A final decision is expected in April.

CMS doesn’t take the price into account when setting coverage, but analysts at Raymond Jamesc suggested in a note that Aduhelm’s decision could be seen as a way to pressure CMS into giving broad coverage of the drug. Peter Bach, a prominent cancer researcher put it this way:

I feel the need to point out that halving the price of a drug with serious toxicities and no evidence of benefit does not make the drug any better value. #aduhelm

The drug has drawn controversy both for its price, and because the Food and Drug Administration (FDA) approved it despite doubts from experts about its effectiveness. FDA used an accelerated approval pathway, without clear evidence that the drug even works, over the objections of its outside advisory panel.

The Department of Health and Human Services (HHS) will dedicate $280 million to transition the National Suicide Prevention Lifeline to the three-digit phone number 988 in July 2022, officials announced on Monday.

The funding from the Biden administration’s fiscal 2022 budget and the American Rescue Plan will go toward the “critical priority” of making the suicide prevention hotline more accessible across the country, HHS Secretary Xavier Becerra told reporters on a call.

Approximately $177 million will be allocated to improve and expand lifeline network operations and telephone infrastructure. Another $105 million is meant to increase staffing at state and local crisis call centers.

“This is the beginning of a major effort undertaken by the administration to really put resources behind this effort to try to improve that infrastructure we have for mental health and crisis care services,” Becerra said.

The mask requirement for indoor public spaces will take effect on Tuesday and remain in place through January 31 as a way to try to blunt a feared surge on COVID-19 infections that could overwhelm the city’s health systems.

It comes a little over a month after Bowser lifted the city’s mask requirement, citing increasing vaccination rates, relatively low hospitalizations and a desire to move toward individual risk management.

But then the omicron variant began spreading rapidly across the country, and about two weeks later Bowser issued a mask “advisory” for indoor spaces. The advisory was not legally binding, but was meant to reflect the growing unease about the virus.

Coronavirus cases have been surging to record highs in recent days, and Bowser last week said reimposing the mandate was being considered. When asked on Monday, Bowser did not point to any specific metrics that would result in the mandate being extended past Jan. 31, or what would cause it to be reimposed after it gets lifted again.

Also: All D.C. government employees and contractors will now be required to get vaccinated against COVID-19, with a booster shot, and will no longer have the option to test out of the mandate. 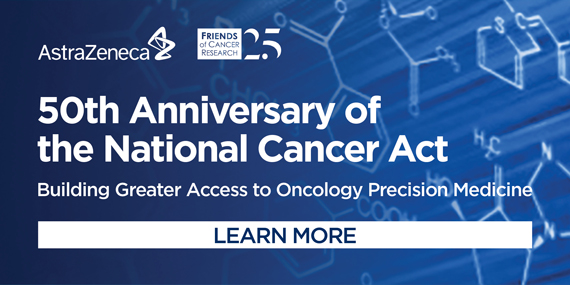 McConnell downplays impact of abortion politics on battle for the Senate

White House hosts first conference on hunger in decades: ‘No child should go to bed hungry’

Biden, DeSantis put politics aside with Hurricane Ian bearing down

McConnell downplays impact of abortion politics on battle for the Senate