The New York Times Company is buying Wordle for an amount in the “low seven figures.” The company moved swiftly, but reviews are decidedly mixed.

Today brought some long-awaited news on the COVID-19 vaccine front, from both Moderna and Novavax. 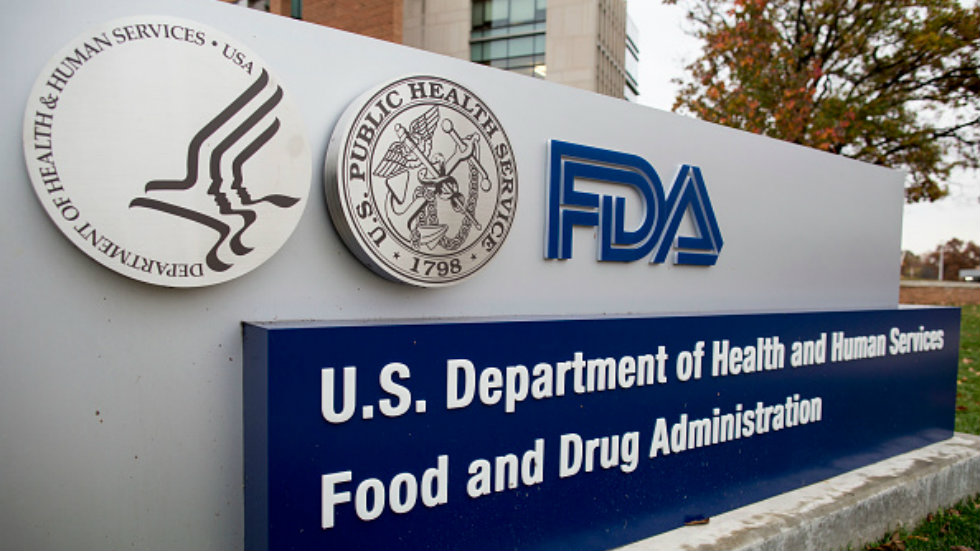 The Food and Drug Administration (FDA) on Monday granted full approval to Moderna’s COVID-19 vaccine, giving an additional vote of confidence in its safety and effectiveness.

The full approval for people ages 18 and older was based on follow-up data showing “high efficacy and favorable safety approximately six months after the second dose.”

The vaccine had already been available since December 2020 under an emergency use authorization, but full approval provides an extra emphasis.

“The public can be assured that Spikevax meets the FDA’s high standards for safety, effectiveness and manufacturing quality required of any vaccine approved for use in the United States,” she said in a statement. “While hundreds of millions of doses of Moderna COVID-19 Vaccine have been administered to individuals under emergency use authorization, we understand that for some individuals, FDA approval of this vaccine may instill additional confidence in making the decision to get vaccinated.” 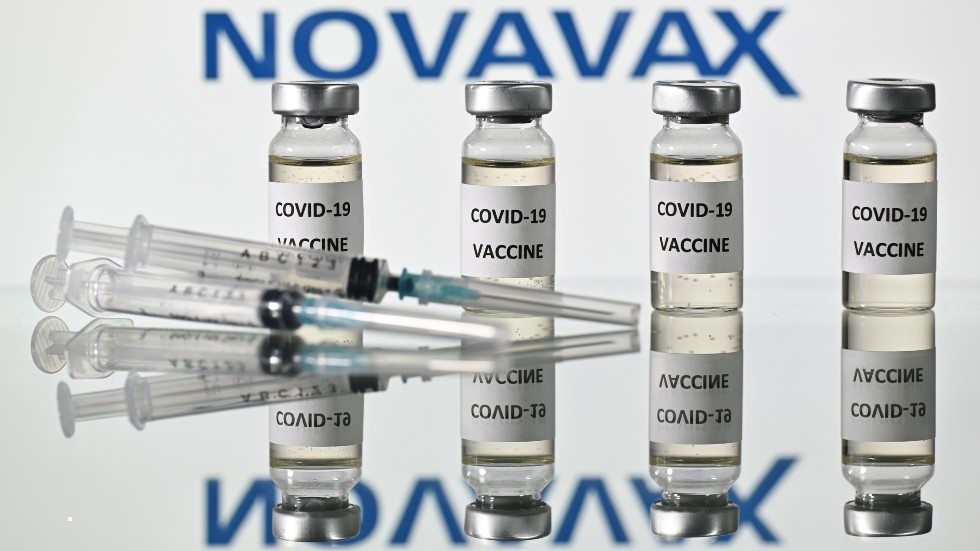 In the other big COVID-19 vaccine news, Maryland-based Novavax finally applied for emergency use authorization for its vaccine in adults.

The request was based in part on results from two large clinical trials of approximately 30,000 participants in the U.S. and Mexico. The company said two doses of the vaccine given three weeks apart demonstrated an overall efficacy of approximately 90 percent, though the trials took place before the omicron variant became dominant.

Novavax was one of the six companies the U.S. invested in as part of Operation Warp Speed. The company originally wanted to ask the FDA for authorization by May 2021, but had to delay the request multiple times due to numerous development and manufacturing setbacks.

The protein-based vaccine could provide an alternative to the mRNA shots available from Pfizer and Moderna, as there is a small risk the mRNA vaccines cause heart inflammation in certain adults.

The authorization process from FDA could take several months, though the vaccine is available under emergency use from the European Commission, and the World Health Organization.

The Novavax vaccine is given in two doses spaced 21 days apart; the company recently announced plans to test a booster shot.

A group of 40 House Democrats is pressuring party leadership to act quickly on measures to lower prescription drug prices, highlighting the importance of the issue to the party, especially in an election year.

Lowering drug prices is a long-held policy goal for Democrats and a crucial aspect of their campaign messaging.

But the proposal is stalled in Congress along with a slew of other measures included in President Biden’s Build Back Better agenda, given concerns from Sen. Joe Manchin (D-W.Va.) about other parts of the package.

The group of Democrats, led by Rep. Susan Wild (Pa.), is pushing to jumpstart action.

“We write today urging you to take legislative action as swiftly as possible to lower drug prices,” the Democrats, many of whom represent competitive seats, wrote to Speaker Nancy Pelosi (D-Calif.) and Senate Majority Leader Charles Schumer (D-N.Y.). “For years, people have sent us to Washington on the promise that we end Big Pharma’s monopoly control over prices and provide patients with much needed relief. We must make good on that promise — and we have the ability to do so.”

Unclear path forward: But the proposal is facing a murky path forward, given the obstacles for the larger Build Back Better package of which it is a part. Manchin supports action to lower drug prices, but he has concerns about other parts of the package related to spending and the possibility of causing more inflation.

President Biden’s nominee to lead the Food and Drug Administration (FDA) made significant ethics concessions to Sen. Elizabeth Warren (D-Mass.) in an effort to secure Democratic votes ahead of his confirmation.

In a letter to Warren, Robert Califf committed not to seek employment or compensation from any drug or medical device companies he interacts with as commissioner for four years following his tenure if confirmed.

Califf also committed to recuse himself from matters involving his former employers and clients for four years, two years longer than what is required in the Biden-Harris administration’s ethics pledge.

A spokesperson for Warren said the senator plans to support Califf if his nomination comes to a vote.

In 2016, Califf was easily confirmed by a vote of 89-4, but it’s not clear he has enough support among the necessary 50 senators this time around. 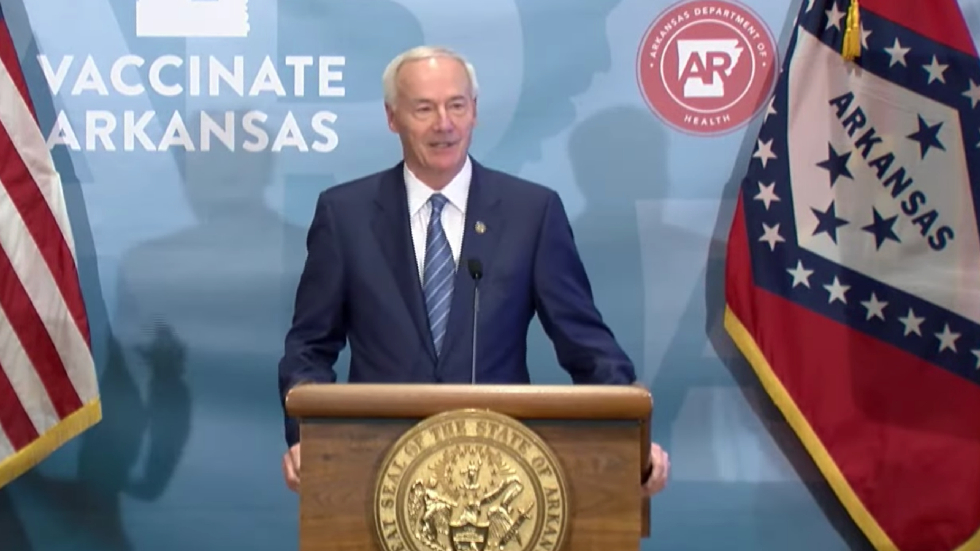 Arkansas Gov. Asa Hutchinson (R) on Monday urged the Centers for Disease Control and Prevention (CDC) to provide clear guidance that will allow states to transition out of the COVID-19 pandemic and into endemic status.
“We need the CDC to help us to have the right standards to end this pandemic and move to more endemic status,” Hutchinson said during a meeting with President Biden, Vice President Harris and other governors as part of a meeting of the National Governors Association.

“And so that’s an important element that we as governors, in a bipartisan way, hope that the CDC can be helpful to define that more clearly,” added Hutchinson, who chairs the association. “We want to go from today to more normal.”

Context: Hutchinson’s call for a clear set of guidelines to help Americans ease back into normal life comes as recent polls have shown much of the public is fatigued and frustrated by the pandemic two years after the first cases were detected in the United States.

Still, President Biden can’t control a virus, and many areas of the country have already decided they are “done” with COVID, with no requirements for masks or vaccines anywhere.