Just a day after D.C. Mayor Muriel Bowser (D) announced she was ending the vaccine requirement for businesses before it even fully took effect, a member of the City Council is drafting a bill to reinstate it.

The Biden administration wants $30 billion in supplemental COVID-19 funding, though the appetite in Congress for spending money is mixed at best. 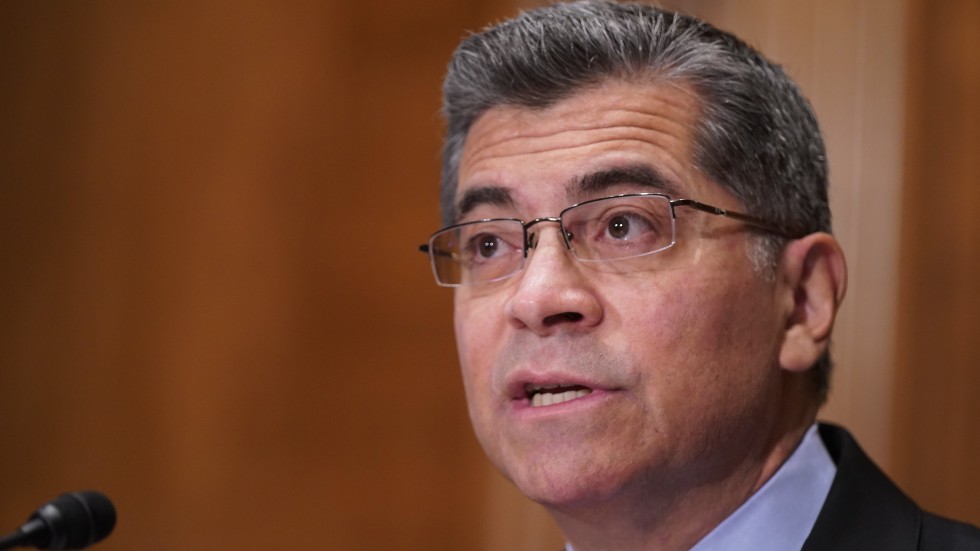 The Biden administration signaled it will request $30 billion in supplemental COVID-19 funding during discussions with Congress on Tuesday, including money for vaccines, testing and treatment.

The discussions come ahead of a March 11 deadline for a government funding package, which could serve as a vehicle for more COVID-19 funds.

“I talked to Secretary Becerra today, and I think they’re going to be proposing a $30 billion supplemental,” Blunt said, according to audio provided by his office.

What’s the money for? An HHS spokesperson confirmed the discussions, saying agency leaders “discussed the status of COVID response funds as well as the need for additional resources to support securing more life-saving treatments and vaccines, sustaining testing capacity, and investing in research and development of next-generation vaccines.”

Some GOP resistance: Some congressional Republicans have expressed opposition to more funding, though, pointing to the billions already allocated.

“It is ridiculous to think that Congress should go along with such a request,” Rep. Jason Smith (Mo.), the top Republican on the House Budget Committee, wrote in a Fox News op-ed last week. “The Administration’s own trail of inflationary fueled spending over the last year has hardly emboldened Americans’ confidence that government is a good steward of their tax dollars.” 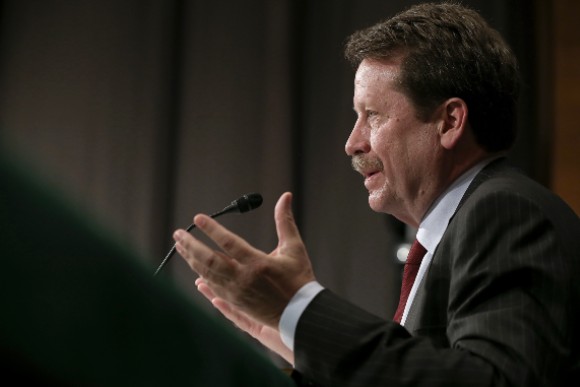 The Food and Drug Administration (FDA) has a new permanent leader for the first time in over a year after the Senate on Tuesday narrowly confirmed Robert Califf.

Califf was confirmed in a vote of 50-46, with Sen. Mike Rounds (R-S.D.) voting “present.” Rounds “paired” his vote to offset the absence of Sen. Ben Ray Luján (D-N.M.), who is recovering after suffering a stroke.

The close vote reflected unexpected opposition from both Democrats and Republicans, as the nomination was roiled with debate about abortion and opioids.

Democrats were critical of Califf’s ties to the pharmaceutical industry, as well as the FDA’s record on opioid approvals.

The razor-thin margin was evident Monday, when Democrats were able to shut down debate on the nomination, 49-45, because five Republicans were missing from the vote.

Scientists announced Tuesday that the first woman appears to be cured of HIV using a cutting-edge stem cell transplant method.

According to the study, a woman who had been taking antiretroviral drugs for HIV for four years was diagnosed with leukemia, which then went into remission after chemotherapy.

In 2017, she received a transplant of cord blood stem cells supplemented with adult donor cells from a relative. After waiting 100 days, she received 100 percent cord blood, and at that point had no detectable HIV.

At 37 months post-transplant, the patient ceased HIV treatment, and according to the study, no HIV was detected in the participant for 14 months

But in an interview with the Conversations on Healthcare podcast, White House medical advisor and director of the National Institute of Allergy and Infectious Diseases Anthony Fauci was guarded about the implications for the future.

“I don’t want people to think that now this is something that can applied to the 36 million people living with HIV,” Fauci said, because the procedure isn’t really an option for anyone who doesn’t already need treatment for a condition outside of HIV.

“This is much more of a proof of concept, that one can actually get the virus out and be suppressed for a long period of time. It is not practical to think this is something that will be widely available,” he said.

The United Kingdom Health Security Agency (UKHSA) on Tuesday released a new review of 15 studies finding that “long COVID-19” — COVID-19 symptoms that develop after acute coronavirus infection — is less likely to affect those who have been vaccinated against the virus.

According to the review, the UKHSA concluded that people who have received at least two doses of the Moderna, Pfizer or AstraZeneca COVID-19 vaccines or one dose of the Johnson & Johnson vaccine are half as likely to get long COVID-19 compared to their unvaccinated counterparts, Reuters reported.

“These studies add to the potential benefits of receiving a full course of the COVID-19 vaccination,” Mary Ramsay, head of immunization at UKHSA, reportedly said. “Vaccination is the best way to protect yourself from serious symptoms when you get infected and may also help to reduce the longer-term impact.”

Four studies connected to the review compared the symptoms of people before and after vaccination.

Three other studies revealed that after vaccination, participants reported improvements in their long COVID-19 symptoms as opposed to the symptoms worsening, the news outlet noted. 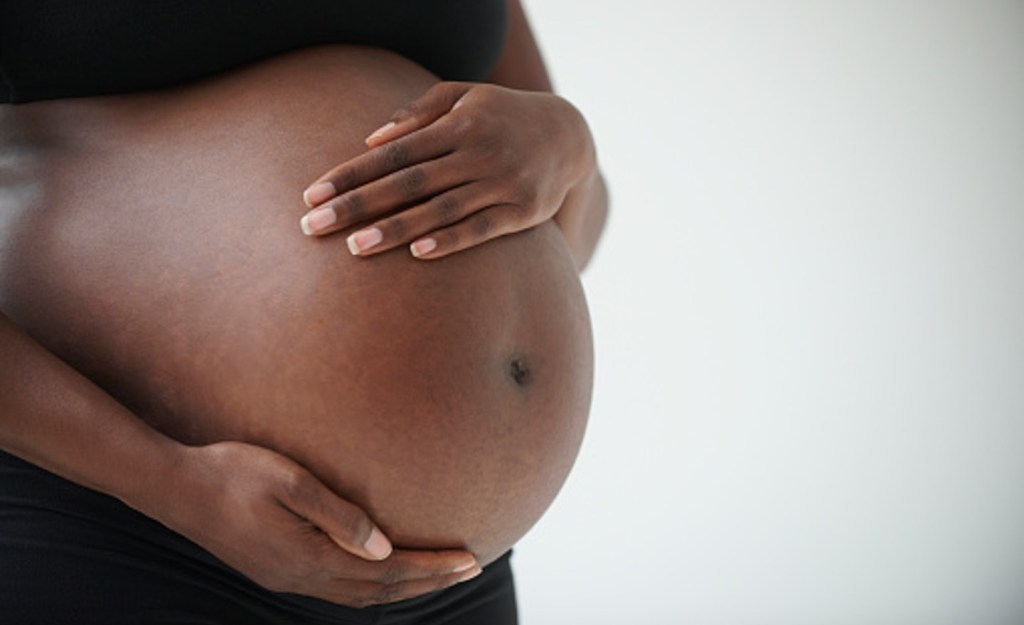 A study released Tuesday finds new evidence that a parent getting vaccinated against COVID-19 while pregnant can help protect the infant against the virus.

The study from the Centers for Disease Control and Prevention (CDC) found that vaccination with two doses of the Pfizer or Moderna vaccines during pregnancy was 61 percent effective in protecting infants from hospitalization with COVID-19.

The new findings bolster the CDC’s ongoing push for more pregnant people to get vaccinated, with the agency saying there are no side effects that should deter people from getting the vaccine during pregnancy.

The study found that vaccination provided more protection for the infant if administered later in pregnancy, but the CDC emphasized that pregnant people should get the vaccine as soon as possible.

by Peter Sullivan, Nathaniel Weixel and Joseph Choi 7 days ago
Overnight Healthcare  /  7 days ago
See All

The Memo: Democrats size up Biden with eye on 2024