The D.C. Council will not be voting on whether to reinstate the vaccine mandate for restaurants and bars that Mayor Bowser suddenly ended; the bill did not have enough support, and was withdrawn.

Surgeon General Vivek Murthy said he has tested positive for COVID-19, noting that nothing can completely eliminate your risk. 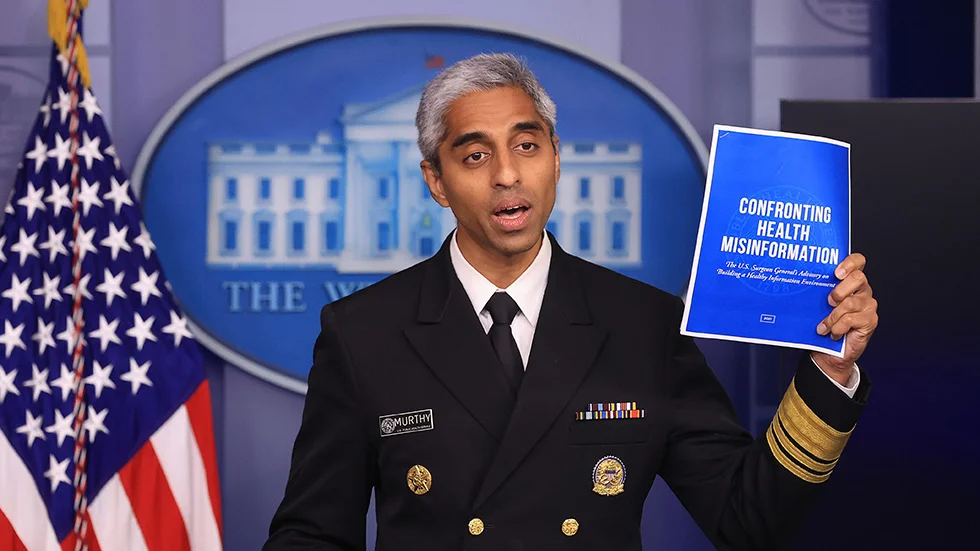 Surgeon General Vivek Murthy announced Friday that he has tested positive for COVID-19, days after he said that his 4-year-old daughter had the virus.

Murthy wrote on Twitter that his wife and his 5-year-old son were also positive for the virus and had “mild symptoms.” His daughter is “doing ok” and has an improving fever, he added.

Murthy used the occasion to reflect on what it means to get the virus after being careful.

“Our safety measures reduce risk but they can’t eliminate risk. Nothing can,” he tweeted.

“When you’ve been as safe as you can, getting COVID-19 can be frustrating and disappointing,” he wrote. “I’ve felt that. It can also be a source of shame. Many people assume you must have been careless to get sick.”

Murthy’s 4-year-old daughter is too young to be vaccinated, and the timeline for authorization of the vaccine for that age group was recently pushed back to collect more data on a third dose. The delay has been a source of frustration for some parents. 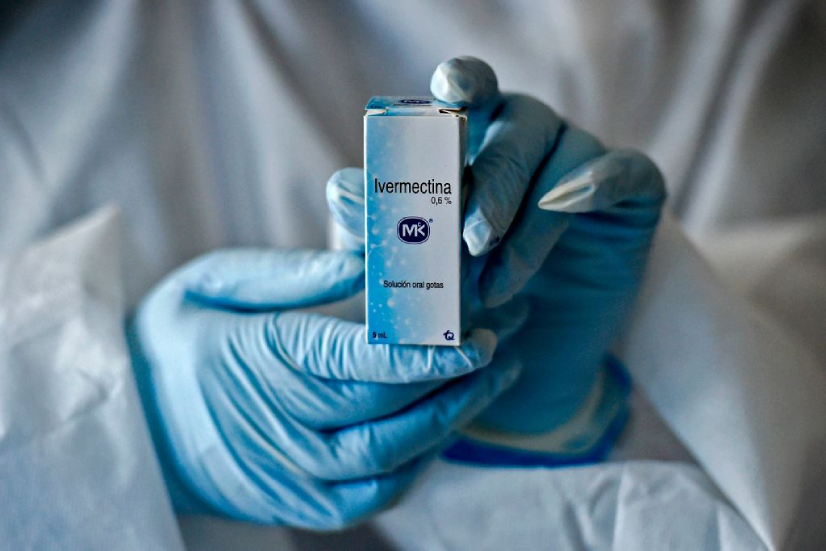 The use of two unproven COVID-19 treatments in late 2020 was higher in counties with a larger share of Republican voters, according to a study released Friday, suggesting stark political differences in medical decisionmaking.

Hydroxychloroquine prescribing volume from June through December 2020 was roughly double what it had been the previous year, and prescriptions were 150 percent higher in the most Republican counties than in the least, according to the study published Friday in the JAMA Internal Medicine journal.

The Food and Drug Administration issued an emergency use authorization for the drug in late March 2020, but then revoked it less than three months later. After FDA revoked the authorization, prescribing volume was more than twice as high in counties with the largest share of Republican voters.

Ivermectin is an anti-parasitic drug used most often in veterinary medicine, though it is authorized in humans for use in curing head lice, roundworm infections and other parasitic conditions.

The drug is not authorized for treating COVID-19, and there is no evidence that it can. But it’s gained a following among anti-vaccine groups and right-wing politicians, and in December 2020 prescribing volume was more than 950 percent higher in the most Republican counties compared to the least.

Facebook whistleblower Frances Haugen reportedly filed two new complaints with the Securities and Exchange Commission (SEC) arguing the tech giant misled investors about its efforts to mitigate the spread of misinformation on climate change and COVID-19.

The allegations build on Haugen’s broader efforts to raise the alarm about her former employer through SEC complaints. The first round of complaints against Facebook were filed in October.

The new complaints were filed by Whistleblower Aid, a nonprofit representing Haugen, this month, The Washington Post reported.

The complaints allege Facebook, now under its parent company Meta, made “material misrepresentations and omissions in statements to investors” about efforts to combat misinformation, the Post reported, citing redacted copies of the documents.

A complaint alleges that Facebook’s internal documents “paint a different story” on efforts to combat misinformation about COVID-19, despite the company and executives’ public statements pledging to remove the harmful, false information, the Post reported.

Meta spokesperson Drew Pusateri touted Facebook’s policies about misinformation on COVID-19 and climate to The Hill, including removing “false claims about vaccines” and directing users to “authoritative” information centers about both topics.

73 percent of Americans immune to omicron 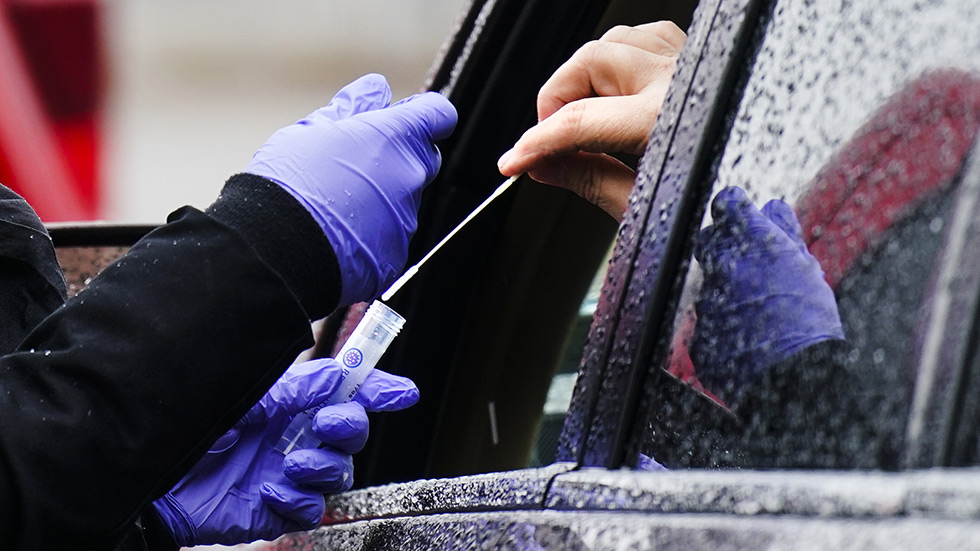 An estimated 73 percent of Americans are currently immune to the omicron variant of COVID-19, according to the Institute for Health Metrics and Evaluation model, The Associated Press reported.

The organization calculated the estimation for the wire service and noted that the immunity rate could reach about 80 percent in the middle of March.

Experts say that this kind of exposure will allow Americans to better deal with infections will give health care facilities room to breath after intensive care units were overwhelmed in recent months.

“We have been exposed to this virus and we know how to deal with it,” Ali Mokdad, a professor at the University of Washington in Seattle, told the AP.

The United States has seen close to 80 million coronavirus infections since the start of the pandemic, and that figure is almost certainly undercounted. About 931,000 people have died from the disease.

A large swath of Americans have also received their COVID-19 vaccines and booster shots.

Abbott Nutrition on Thursday announced a recall of three of its infant formulas after four babies who consumed the company’s products were hospitalized, with one death.

All of the infants are reported to have consumed Similac, Alimentum and EleCare that were manufactured at Abbott’s Sturgis, MI facility. The sweeping recall comes amid widespread shortages of infant formula.

Abbott said it found evidence of Cronobacter sakazakii in the plant. Cronobacter infections are rare but are especially high risk for newborn infants.

“All four cases related to these complaints were hospitalized and Cronobacter may have contributed to a death in one case,” the FDA said.

The FDA said it initiated an inspection of the Sturgis facility in response to the illnesses, but it did not specified when the inspection took place.

“As this is a product used as the sole source of nutrition for many of our nation’s newborns and infants, the FDA is deeply concerned about these reports of bacterial infections,” FDA Deputy Commissioner for Food Policy and Response Frank Yiannas said in a statement.