The path forward for COVID-19 funds is not necessarily looking a whole lot brighter this week than last.

Pelosi hopes to vote on ‘at least part’ of funds

“We’ll have to get it done,” Pelosi said at a press conference during a trip to New York. “It would be my hope that we could bring up a bill this week that would do at least part of that.”

State of play: The government funding package passed last week would have had $15.6 billion to fight the virus. It was not immediately clear how much funding would be in the “part” that Pelosi referred to, but about half of the total was paid for with offsets that drew objections from some House Democrats.

Senate Republicans have insisted that the COVID-19 funding be fully paid for, meaning any bill the House passed that did not meet that standard would likely be unable to pass the Senate.

With Republicans insisting on spending offsets and a group of House Democrats objecting to them for about half of the funds, it is unclear what the path forward is.

The White House says the funds are urgently needed. 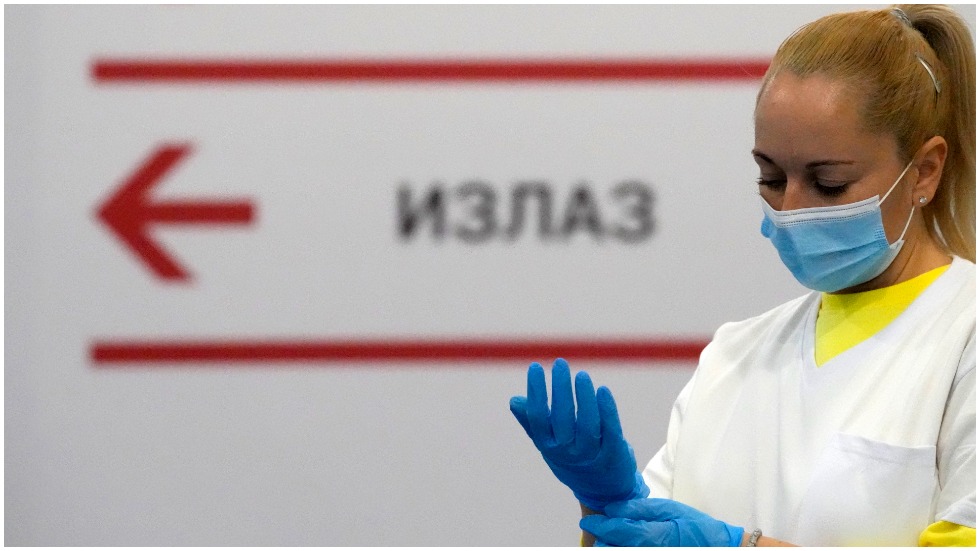 Pfizer on Monday said it will donate all the profits from its Russian subsidiary to programs that provide direct humanitarian support to the people of Ukraine.

Medicines are excluded from the international sanctions placed on Russia for humanitarian reasons, and health companies have said they have an ethical duty to keep their supply chains open and continue supplying the Russian people with needed drugs and medical devices.

“A voluntary pause in the flow of our medicines to Russia would be in direct violation of our foundational principle of putting patients first,” Pfizer said. “Ending delivery of medicines, including cancer or cardiovascular therapies, would cause significant patient suffering and potential loss of life, particularly among children and elderly people.”

The House Oversight and Reform Committee on Monday pressed the departments of Justice and the Treasury to look into the tax deductions of four U.S. drug companies that agreed to a multibillion-dollar settlement last month to end opioid-related lawsuits.

In a letter to Treasury Secretary Janet Yellen and U.S. Attorney General Merrick Garland, the panel said it had found four companies that agreed to the $26 billion settlement — Cardinal Health, McKesson Corporation, AmerisourceBergen, and Johnson & Johnson — are possibly trying to “put taxpayers on the hook for billions of dollars in settlement costs.”

“We request that you determine whether these tax maneuvers comply with the law, and we urge you to do everything in your power to ensure transparency and accountability for the companies and executives that fueled our country’s deadly opioid crisis,” wrote the committee.

“The Committee remains deeply concerned that these companies will be allowed to claim billions in tax benefits resulting from great harm to the American people,” read the letter.

Dean announced on Twitter Monday morning that she tested positive and had mild symptoms, which she likened to a seasonal cold. She also said she is thankful to be vaccinated and boosted.

Dean is the third lawmaker to test positive for COVID-19 after attending the House Democratic retreat in Philadelphia last week — Reps. Zoe Lofgren (D-Calif.) and Rosa DeLauro (D-Conn.) both received positive diagnoses over the weekend.

Shaheen announced on Sunday that she tested positive for the virus that day and was experiencing a mild case. She said she is quarantining.

“Grateful for 3 shots that made this a mild case, and a reminder to all who have not been vaccinated to do so ASAP,” Shaheen wrote on Twitter.

Pfizer CEO: Another booster ‘is necessary’ 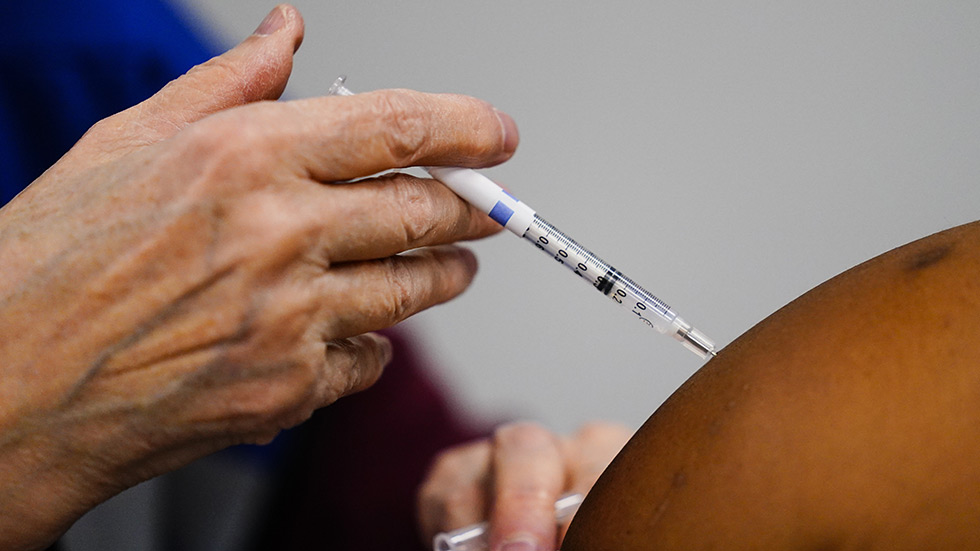 Pfizer CEO Albert Bourla said on Sunday that a fourth dose of the COVID-19 vaccine will be necessary to continue to help keep hospitalizations manageable and sicknesses more mild.

“Right now, the way that we have seen, it is necessary, a fourth booster right now. The protection that you are getting from the third, it is good enough, actually quite good for hospitalizations and deaths,” Bourla said while appearing on CBS’s “Face the Nation.”

Further review: “It’s not that good against infections but doesn’t last very long. But we are just submitting those data to the FDA [Food and Drug Administration], and then we will see what the experts also will say outside Pfizer,” said Bourla.

During his interview on Sunday, Bourla reiterated his company’s goal of creating a vaccine effective against all variants of COVID-19 for longer periods of time.

“We are working very diligently right now … to make not only a vaccine that will protect against all variants, including omicron, but also something that can protect for at least a year,” he said. “And if we be able to achieve that, then I think it is very easy to follow and remember so that we can go back to really the way used to live.”

The next phase of COVID-19 pandemic response: Revamping the CDC

Schumer: Senate will vote again on $35 insulin cap after GOP blocked it