The Senate quietly approved a proposal that would make daylight saving time permanent, setting off a major debate between early risers and night owls as to which group deserves to be prioritized.

Today we’ll look at the White House stepping up its warning over COVID-19 funding and why that doesn’t necessarily mean there’s any progress on passing it. 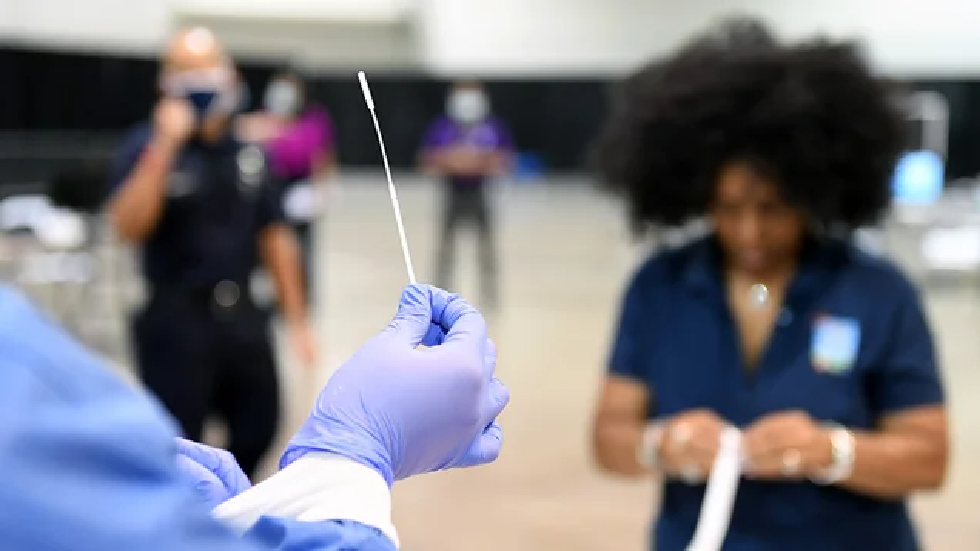 The warnings from the White House about a lack of COVID-19 funding are getting louder, but there’s still no clear path forward in Congress.

Among the new consequences outlined Tuesday:

Path forward cloudy: Senate Republicans are insisting the funds be fully paid for, while a group of House Democrats objected to one of the offsets, rescinding a fraction of aid to states from a previous relief package, leaving no clear path forward for the funds.

Despite the urgency of the request, administration officials did not provide any path forward through Congress on Tuesday, saying they would “defer to Congress” on the legislative specifics.

While Speaker Nancy Pelosi (D-Calif.) said on Monday that she hopes to vote on “at least part” of the funding this week, an administration official said the White House is not discussing reducing its request and is still pushing for its full request of $22.5 billion.

PFIZER TO ASK FDA TO AUTHORIZE SECOND BOOSTER FOR THOSE 65+

Pfizer will ask the Food and Drug Administration (FDA) to authorize a second COVID-19 vaccine booster dose for adults over the age of 65, per multiple reports.

The FDA and Centers for Disease Control and Prevention (CDC) would need to sign off on the request, which could happen quickly once the data are reviewed.

But a fourth shot was not as effective at preventing mild or asymptomatic infection among younger health workers, raising questions as to its value in that population. It’s also not clear how a second booster would perform against other variants, should they arise.

Chile and Germany have also begun giving a fourth COVID-19 shot for those in high-risk groups.

While cases in the U.S. have continued to drop, a small surge has been observed in Europe and Asia due to the BA.2 strain.

Pfizer CEO Albert Bourla in recent days has said the company is close to submitting data on the need for a fourth dose. Studies show immunity wanes over time after a third dose, especially against the omicron variant.

About a third of wastewater sampling sites across the U.S. are showing an uptick in COVID-19 cases, according to data from the Centers for Disease Control and Prevention (CDC).

In the 15-day period running from Feb. 24 to March 10, 145 wastewater sampling sites out of 401 active sites revealed an increase of 10 percent or more in coronavirus wastewater levels, the CDC data table shows.

Sixty-two of those sites showed an increase of 1,000 percent or more, while 48 increased anywhere from 100 percent to 999 percent.

Examining wastewater through household and building toilets, showers and sinks, as well as non-household sources like rain and industrial uses, does not identify confirmed cases but provides an early warning about the rise of COVID-19.

Amy Kirby, the program lead for the CDC’s National Wastewater Surveillance System, said last month that 40 percent to 80 percent of people who have COVID-19 shed viral RNA in their feces. 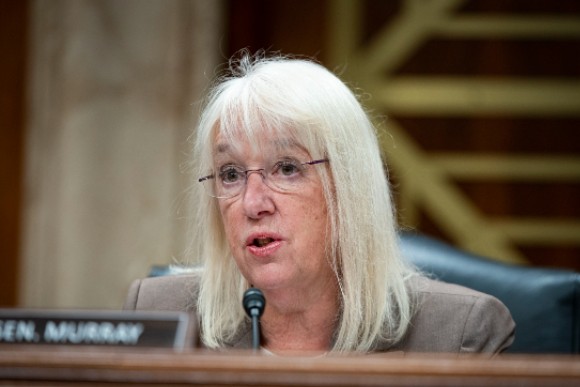 The Senate Health Committee on Tuesday advanced on a broad bipartisan vote a bill aimed at improving preparedness for future pandemics.

The 20-2 vote, with GOP Sens. Rand Paul (Ky.) and Mike Braun (Ind.) voting no, illustrates that there are some areas for bipartisan cooperation around improving the country’s response to pandemics, even amid a fierce battle over funding.

One of the most notable aspects of the wide-ranging measure is the establishment of a task force modeled after the 9/11 Commission to investigate both the U.S. response to COVID-19 and the origins of the pandemic, a fraught subject that has included debate over whether the cause could have been a lab leak in China.

There are multiple probes of the U.S. response underway in Congress, but they’re contentiously split along partisan lines. Democrats are focused on investigating the Trump administration for political interference, while Republicans are focused on questions about the pandemic’s origin.

The money: The legislation includes changes such as creating an Office of Pandemic Preparedness in the White House, improving public health communication and data collection, and making the director of the Centers for Disease Control and Prevention a Senate-confirmed position with a strategic plan developed every four years.

But it does not directly include major new funding. It would authorize some new funding that could be approved by Congress through the annual appropriations process. 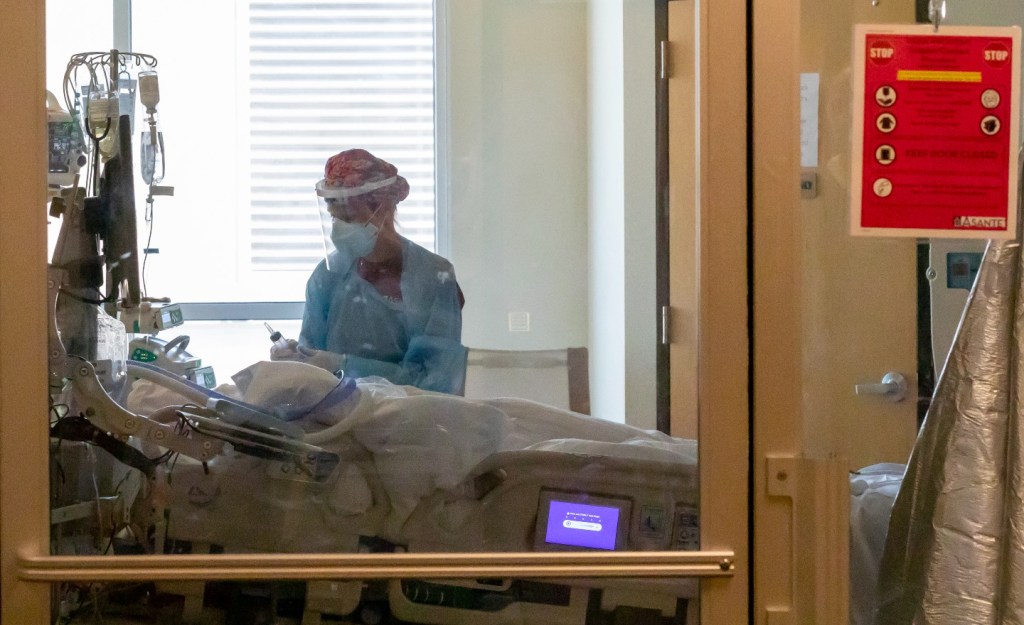 The Federal Emergency Management Agency (FEMA) on Tuesday announced that more than $2 billion in funding has been allotted for funeral costs of about 300,000 American families that lost a loved one since the COVID-19 pandemic began.

“FEMA’s COVID-19 Funeral Assistance program has helped provide over 300,000 people with critical financial relief during a time of such unexpected, unimaginable and widespread loss,” FEMA Administrator Deanne Criswell said in a statement.

Under the COVID-19 Funeral Assistance program, up to $9,000 in funeral expenses are covered per person. On average, about $6,500 has been given to families per death, the agency said.

Reaching out: To raise awareness of funeral cost assistance, FEMA will be launching an ad campaign in four states with high rates of coronavirus-related deaths: New York, Pennsylvania, Texas and California.

In order for families to be eligible for assistance, they must provide death certificates that show evidence that COVID-19 was the cause of death of a loved one who died after May 16, 2020.

by Peter Sullivan, Nathaniel Weixel and Joseph Choi 5 days ago
Overnight Healthcare  /  5 days ago
See All