Major League Baseball’s lockout may be over, but some players remain unvaccinated, including Yankees star Aaron Judge. Unless something changes, he may not be allowed to play any of the team’s 82 home games.

Biden health officials will testify in the House later this month— but Anthony Fauci was noticeably absent from the list.

Scalise calls for Fauci to testify at hearing 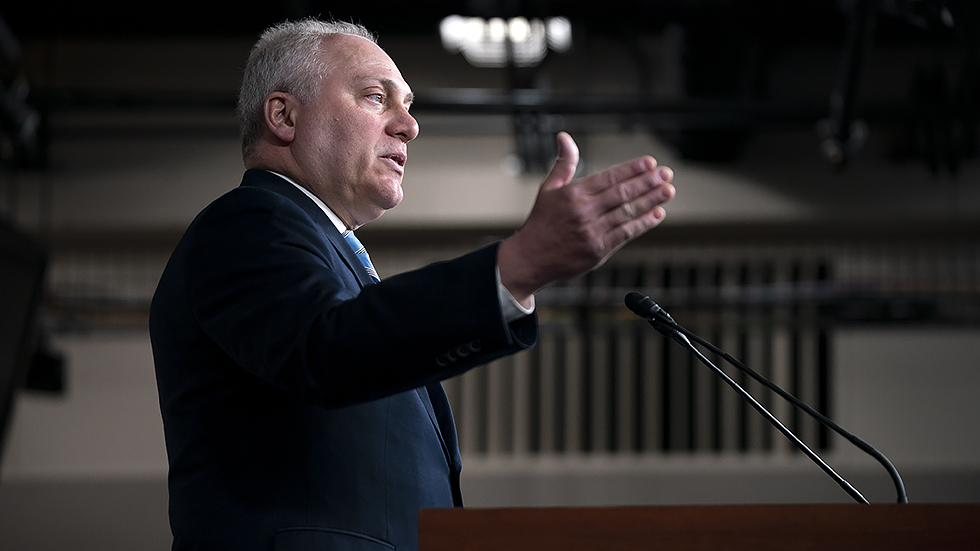 The House Select Subcommittee on the Coronavirus Crisis is holding a hearing on March 30 featuring other top administration health officials, including Centers for Disease Control and Prevention Director Rochelle Walensky and Surgeon General Vivek Murthy.

Fauci was not included among the witnesses.

Scalise, the panel’s ranking member, said the committee has not heard from Fauci directly since a briefing on July 29, 2021.

The select subcommittee has been focused on investigating the pandemic response under former President Trump, looking for evidence of political interference.

Backstory: Fauci has become a top target of congressional Republicans as they conduct their own investigation into the origins of the coronavirus, seeking to find out whether the U.S. government played a role by funding controversial “gain of function” research in Wuhan, China. 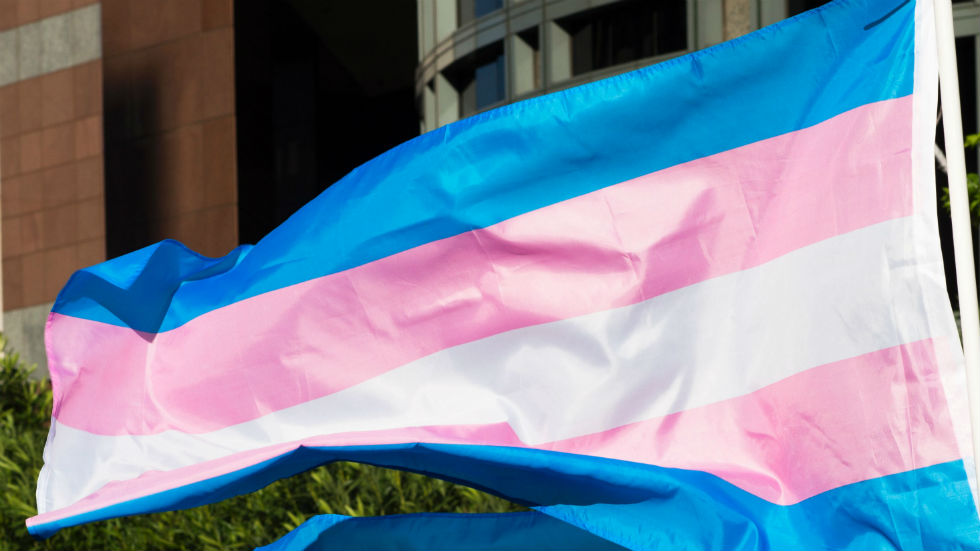 An Idaho bill that would have criminalized a parent’s decision to allow their transgender child to receive gender-affirming medical treatment has died at the hands of the state Senate’s Republican conference after a national outcry.

In a statement late Tuesday, Idaho Senate Republicans said they oppose gender reassignment surgery for minors but that the bill interferes with a parent’s right to make medical decisions for their own children.

“We believe in parents’ rights and that the best decisions regarding medical treatment options for children are made by parents, with the benefit of their physician’s advice and expertise,” the senators said in a statement.

The bill, H.B. 675, passed the state House on a nearly party-line vote last week. It would have added language barring anyone from providing transgender youth medication meant to block or delay the onset of puberty or gender-affirming surgery to a provision already on the books that banned female genital mutilation.

Under the bill, treating a transgender child — or even helping the child leave the state to seek treatment in another state — would have been made a felony punishable by up to life in prison.

The lone Republican to oppose the bill in the House was state Rep. Fred Wood (R), the only physician serving in the House.

The league and its players’ union, the Major League Baseball Players Association (MLBPA), agreed to the latest COVID-19 protocols for the 2022 season on Tuesday, according to the AP.

The protocols say the league intends to “postpone games only if necessary to protect the health and safety of club personnel, players and umpires,” according to the wire service.

Games will not be postponed for competitive reasons as long as teams have a sufficient number of players available to substitute for players who cannot play due to COVID-19, the protocols say, according to the AP. Players placed on teams’ COVID-19 injured lists will not count against their active rosters.

Both sides also agreed that they will avoid rescheduling outdoor games affected by the virus in the opening 30 days of the season as split doubleheaders before April 30.

WHO: WEEKLY COVID-19 DEATHS DOWN

The World Health Organization (WHO) announced that the number of new coronavirus deaths declined by 17 percent over the last week, though cases of the virus continue to climb.

WHO’s weekly report, which was released on Tuesday, revealed that in the last week over 11 million new COVID-19 infections were reported along with 43,000 new deaths. According to that data, the number of deaths related to the coronavirus globally has decreased continually over the last three weeks, The Associated Press reported.

In the Middle East, Southeast Asia and the Americas, the number of coronavirus cases fell by 20 percent. Case numbers increased in Europe by nearly 2 percent, according to The AP.

WHO, however, reportedly noted that the recent data “should be interpreted with caution,” citing that several countries have altered their COVID-19 testing strategies and have begun testing less frequently — a move it said could cause new cases to be undetected. 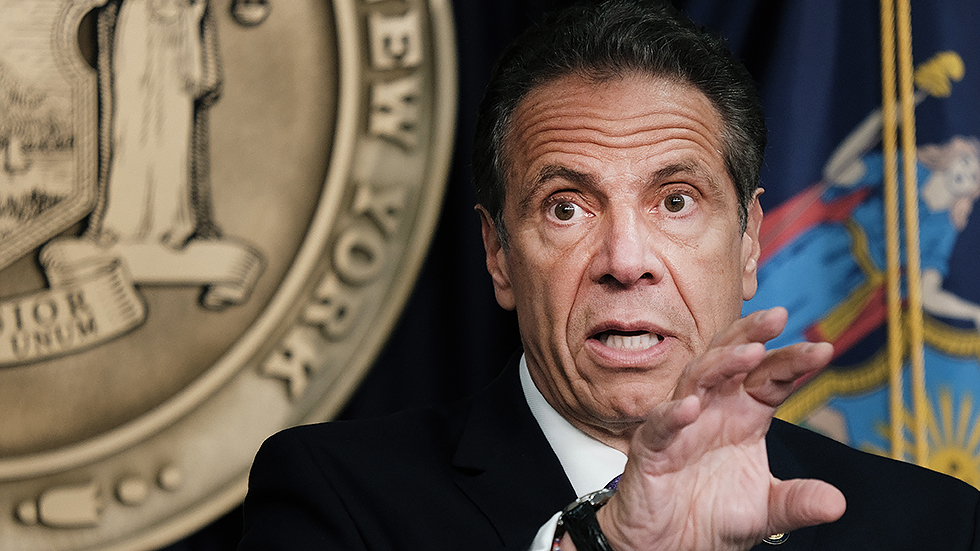 A New York Department of Health audit released on Tuesday found that former Gov. Andrew Cuomo (D) failed to publicly account for the deaths of 4,100 nursing home residents in New York during the coronavirus pandemic between April 2020 and February 2021.

The audit from state Comptroller Thomas P. DiNapoli indicated that Health Department officials underreported the death toll by up to 50 percent and concluded that the Health Department fell short of its “ethical” and “moral” obligations to report numbers accurately.

But internally, the department had the more accurate data. As of Feb. 3, 2021, the administration’s internal data reported 13,147 nursing home resident deaths, but only 9,076 deaths were publicly reported, meaning more than 30 percent of deaths were not made public, the report showed.

“Rather than providing accurate and reliable information during a public health emergency, the department instead conformed its presentation to the executive’s narrative, often presenting data in a manner that misled the public,” the audit report said.

“Our audit findings are extremely troubling,” DiNapoli said in a statement. “The public was misled by those at the highest level of state government through distortion and suppression of the facts when New Yorkers deserved the truth.”

Abortion is banned or severely restricted in these states