Polls suggesting that Americans are concerned about the privacy of their data online and want Congress to step in to help keep piling up. One released today found respondents unsatisfied with federal progress on data protection and eager for national standards.

In other news, Facebook is cracking down on campaigns posing “social harm,” and the DCCC released a website aimed at combating Spanish-language misinformation. 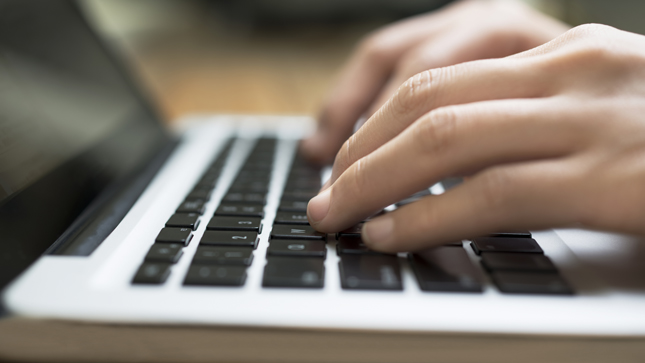 Nearly three-quarters of Americans want the federal government to establish national data privacy standards, according to a poll released Thursday.

The Associated Press-NORC Center for Public Affairs Research and MeriTalk survey also found that upward of 60 percent of Americans believe their social media activity and physical location information is not secure online.

Delayed action: Lawmakers in Washington have yet to pass a digital privacy bill through Congress, and this delay may have soured Americans’ belief in the ability of the government to protect their data.

Fifty-six percent of respondents said they trust the private sector to do a better job at improving online data privacy and security than the federal government.

Not happy: Only 23 percent of Americans surveyed said they were very or somewhat satisfied with the federal government’s current efforts to protect their privacy and personal data online.

Congressional lawmakers have sought to pass data privacy legislation for years, but disagreements over the role of individuals to enforce provisions and interaction with state bills has prevented bipartisan consensus. 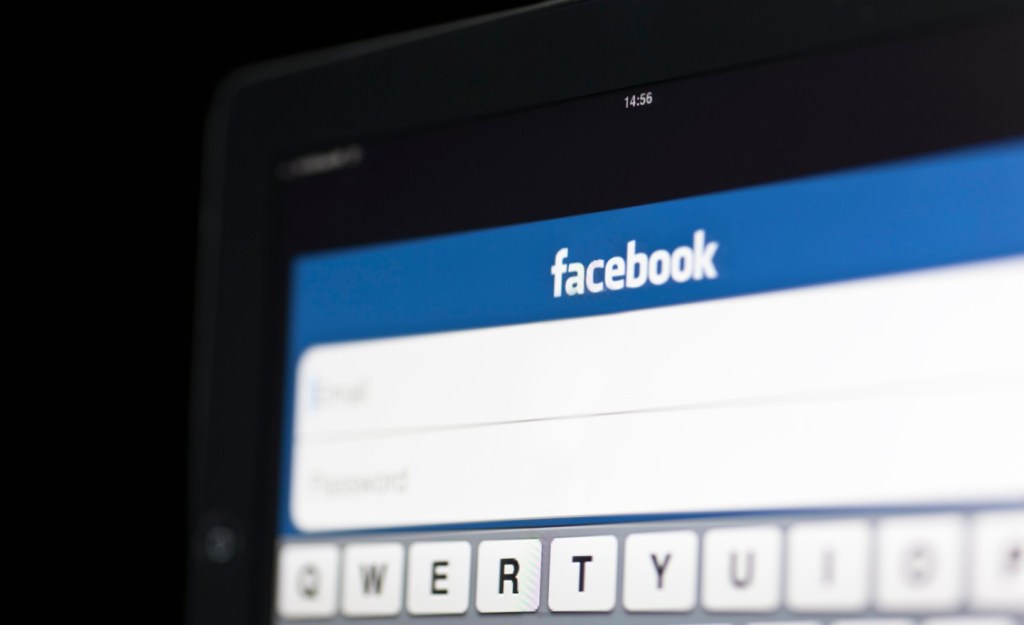 Facebook’s head of security policy, Nathaniel Gleicher, wrote in a blog post that the company was taking steps to crack down on “networks of primarily authentic users who organize to systematically violate our policies to cause harm on or off our platform.”

The campaigns are separate from individuals who post on their own social media. They’re also different from efforts launched by “inauthentic users” where it is not immediately clear who is running the social media page or account.

Facebook said it will now start disabling accounts and pages suspected of engaging in the activity. It will also take steps to reduce the reach of a campaign’s content.

“Over the past several months, we have been working with teams across Facebook to expand our network disruption efforts so we can address threats that come from groups of authentic accounts coordinating on our platform to cause social harm,” Gleicher wrote.

Democrats are launching a Spanish-language hub to combat disinformation as the party seeks to mobilize Latino support.

The Democratic Congressional Campaign Committee (DCCC), the fundraising arm for House Democrats, announced the launch of “Juntos Together” on Thursday.

DCCC Executive Director Tim Persico said in a statement that the hub will give voters “never-before-seen access to digital resources, and prioritize Spanish-speaking voters by offering critical tools to help them counter disinformation directed at their communities, and promote Democratic accomplishments.”

The move comes ahead of the 2022 midterm elections, in which the Democrats are trying to hold on to their narrow House majority.

Read more about the effort here.

Sen. Maggie Hassan (D-N.H.) on Thursday raised concerns around the use of cryptocurrency for criminal means, pressing key federal agencies to take action.

The senator’s concerns were raised in the wake of escalating ransomware and other cyberattacks over the past year in which hackers have utilized cryptocurrency markets to obtain payments from victims looking to regain access to their networks.

Hassan, a member of the Senate Homeland Security and Governmental Affairs Committee, sent a letter detailing her concerns to the leaders of the Justice Department, the Department of Homeland Security, the Internal Revenue Service, the Securities and Exchange Commission, and the Treasury Department’s Financial Crimes Enforcement Network.

Hassan pointed to a recent incident in her home state of New Hampshire in which $2.3 million was stolen from the city of Peterborough, with the funds unable to be recovered after they were converted by the attackers into cryptocurrency.

“The anonymity provided by cryptocurrency has helped facilitate its use by criminals in a myriad of ways,” she warned. “These uses include drug sales over the dark web, payments for ransomware attacks, tax evasion, financing for terrorism and organized crime, money laundering, and more.”

An op-ed to chew on: Galileo Project: Religion, science and the search for extraterrestrial life

The Battle for Digital Privacy Is Reshaping the Internet (The New York Times / Brian X. Chen)

One last thing: Cyber Ninjas audit under the microscope 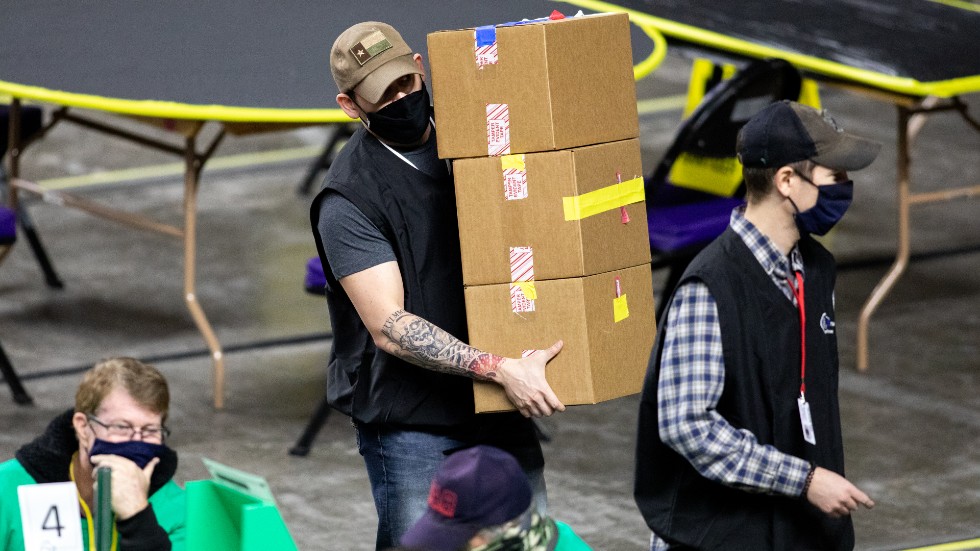 Fann sent a letter Tuesday to Cyber Ninjas CEO Doug Logan requesting the contractor make available “all records within your custody or control, or within the custody or control of your subcontractors or other agents, with a substantial nexus to the audit.”

The request pertains to all documents and communications “relating to the planning and performance or execution of the audit, all policies and procedures used in connection with the audit, all records concerning audit funding or staffing, and all records that are reasonably necessary or appropriate to maintain an accurate knowledge of activities concerning the 2020 Maricopa County election audit.”

The Hill has reached out to Cyber Ninjas for comment.

The letter was sent shortly after the Arizona Supreme Court upheld a ruling from a lower court Tuesday for the state Senate and Cyber Ninjas to make the documents available, ending a months-long legal battle over the records.