Facebook said it is pausing plans to launch its Instagram for kids under 13 after fierce pushback on the plan, but critics say the platform isn’t going far enough and should forgo the plan altogether. The company will face more questions on the impact of the platform on kids later this week at a Senate Commerce Consumer Protection subcommittee hearing.

Instagram announced Monday that it is pausing plans to launch a version of the photo-sharing app targeted for children under the age of 13 following leaked internal reports showing the platform’s effect on the mental health of young users.

Adam Mosseri, the head of Instagram, wrote in a blog post that delaying the new version of the app is not an acknowledgement that the plan is a bad idea.

“The reality is that kids are already online, and we believe that developing age-appropriate experiences designed specifically for them is far better for parents than where we are today,” he explained.

The Journal obtained company slides showing that, among other things, Instagram made one-third of teen girls feel worse about their bodies.

Facebook, which owns Instagram, has pushed back strongly on the Journal’s characterization of its research, publishing a blog post Sunday with the slide upon which that conclusion was based.

Lawmakers unsatisfied: Four Democratic legislators who have been critical of Instagram Kids in the past slammed Monday’s delay as insufficient.

“Facebook has completely forfeited the benefit of the doubt when it comes to protecting young people online and it must completely abandon this project,” Sens. Ed Markey and Richard Blumenthal and Reps. Kathy Castor and Lori Trahan said in a joint statement.

A MESSAGE FROM ERICSSON 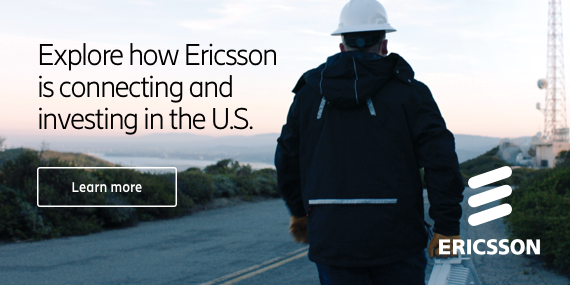 New cryptocurrency bill on the block 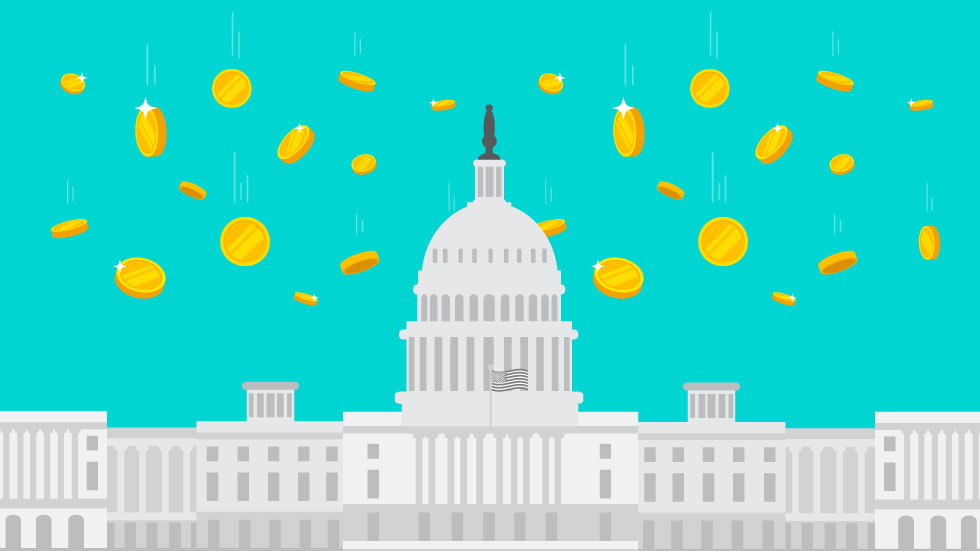 Do some digging: The bill would require the Treasury Department to compile and submit to Congress a report on how nations are using and mining cryptocurrency, along with how much cryptocurrency has been mined since 2016 within both the U.S. and countries including China.

In addition, Treasury would be required to examine the impact of cryptocurrency mining on supply chains for critical resources such as semiconductors, the global shortage of which has caused major disruptions in production for products including automobiles.

“In order to strengthen U.S. competitiveness, our government must get a better handle on the role that cryptocurrency is playing in the global economy and how it is being leveraged by other countries,” Hassan said in a statement Monday. “I’m glad to partner across the aisle with Senator Ernst to help ensure that the Treasury Department stays on top of the use of cryptocurrency, including how it can impact our supply chains,” she added.

Concerns around cryptocurrency regulation have increased on Capitol Hill in recent months, with debate over cryptocurrency-related amendments delaying the Senate’s $1 trillion infrastructure package in August.

Ransomware concerns: Cryptocurrency markets have also come under scrutiny due to escalating ransomware attacks, with cybercriminals often using these markets to facilitate payments from victims.

“TikTok has become a beloved part of life for people around the world because of the creativity and authenticity of our creators. Our global community is remarkable in its ability to reach millions of people, across generations,” the company said in an announcement.

The short-form video app has risen sharply in popularity in the last few years, spawning competing products from other platforms.

A MESSAGE FROM ERICSSON 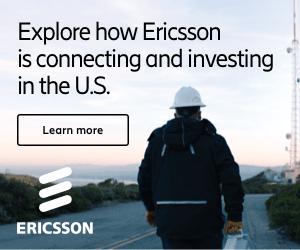 An op-ed to chew on: Technology is easy but politics is hard for NASA’s Lunar Human Landing System

Amazon, the Postal Service, and the Tyranny of Logistics (The Drift / Jake Bittle)

One last thing: DeSantis has concerns 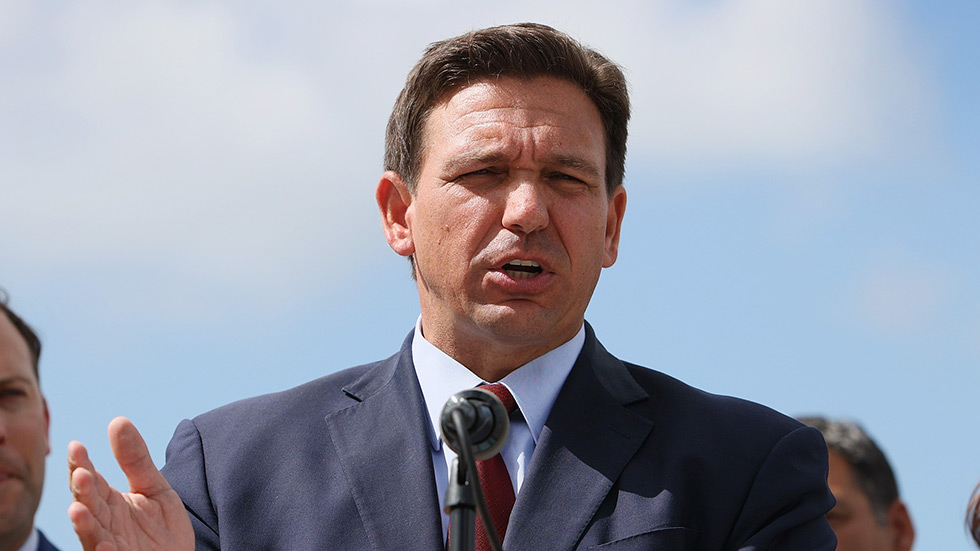 The investigation follows The Wall Street Journal’s explosive report entitled The Facebook Files, which said that, among multiple other accusations, some VIP users were exempt from the social media giant’s policies during the 2020 election.

“It’s no secret that Big Tech censors have long enforced their own rules inconsistently,” DeSantis said in a press release. “If this new report is true, Facebook has violated Florida law to put its thumb on the scale of numerous state and local races. Floridians deserve to know how much this corporate titan has influenced our elections.”

DeSantis’s release said that, if the Journal’s reporting proves to be accurate, Facebook created “a privileged class of speakers and has empowered them to manipulate our elections with impunity.”

WAR IN UKRAINE: Calm is an illusion in Odesa

The Memo: DeSantis tries to thread the needle on Trump and 2024