On the Senate side, Republican Rand Paul (Ky.) took aim at YouTube over similar accusations of censorship and said he would stop posting on the mainstream platform. 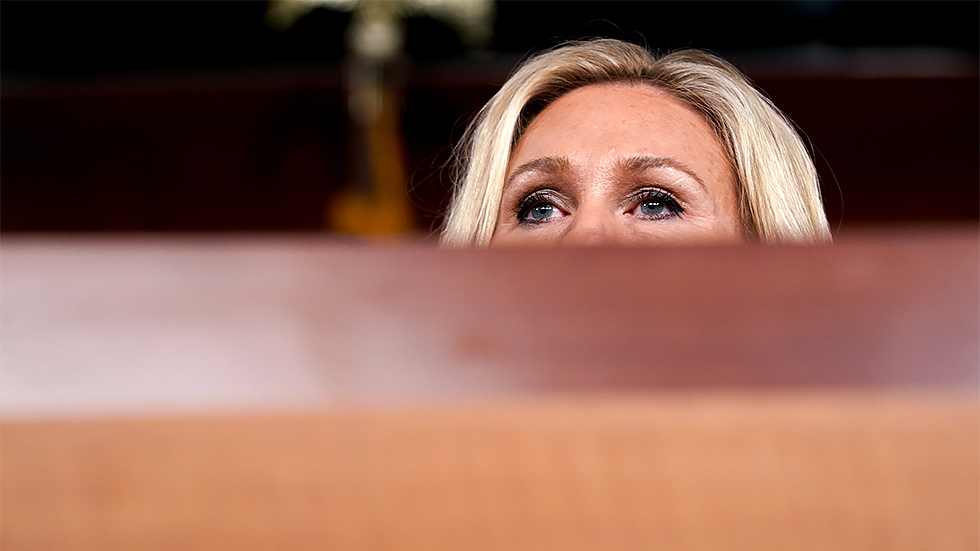 Blasting Twitter: McCarthy didn’t directly name Greene in his statement blasting the social media company, but he specifically called out a decision against a “sitting member of Congress.”

“It is clear any speech that does not fit Big Tech’s orthodoxy gets muzzled. America is poorer for that conduct,” he said in his statement.

He’s not alone: Other House Republicans also slammed Twitter over its action against Greene, who has faced repeated criticism — and removal from her House committee assignments — over her embrace of conspiracy theories and endorsement of political violence.

Greene’s gram: On her Telegram account, Greene shared a screenshot of a message from Facebook stating that she would be barred from posting anything for the next 24 hours.

“Facebook has joined Twitter in censoring me. This is beyond censorship of speech,” Greene wrote. “I’m an elected Member of Congress representing over 700,000 US tax paying citizens and I represent their voices, values, defend their freedoms, and protect the Constitution.”

Meta’s take: In a statement provided to The Hill, a spokesperson for Meta, Facebook’s parent company, said, “A post violated our policies and we have removed it; but removing her account for this violation is beyond the scope of our policies.”

The jury in the trial of Theranos founder Elizabeth Holmes said they were deadlocked and “unable to come to a unanimous verdict on three of the counts” in a note on Monday.

Before sending the jury back to continue weighing those counts, Judge Edward. J. Davila provided them with deadlock instructions and reiterated the presumption of innocence for Holmes, ABC News reported.

The 37-year-old faces nine counts of wire fraud and two counts of conspiracy to commit wire fraud as prosecutors argued that the blood-testing startup intentionally misled patients and investors.

Coming two weeks after the jury began deliberations — including some time off for the holidays — Monday’s note is the first substantive signal of where the jury stands, per ABC News.

Apple has become the first U.S. company to hit a market value of $3 trillion during intraday trading.

Apple briefly achieved the milestone Monday when its share price reached $182.86, before later closing at $182.01.

The company, which has tripled its valuation in less than four years, showed growth across all of its products during its fourth-quarter earnings, with revenue up 29 percent year-over-year, CNBC reported.

Apple’s services business grew to 25.6 percent over a year-to-year span and delivered more than $18 billion in revenue during the quarter.

An op-ed to chew on: 2022 will be the year the world begins to return to the moon

From the Capitol to the city council: How extremism in the U.S. shifted after Jan. 6 (NBC News / Brandy Zadrozny Ben Collins)

He Made Wordle for His Partner. Now it’s an Online Hit. (The New York Times / Daniel Victor) 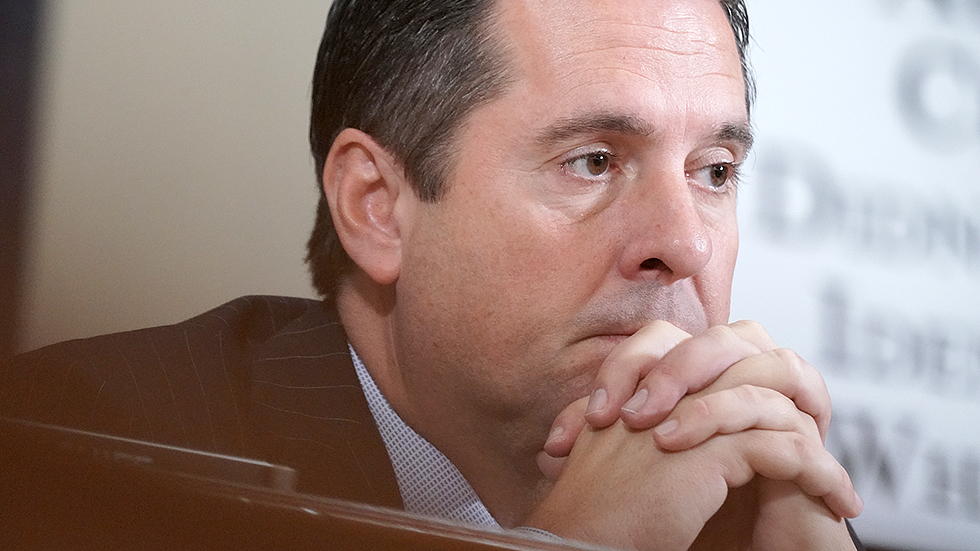 Nunes’s resignation letter was read aloud on the House floor during a pro forma session on Monday. It is set to take effect at 11:59 p.m. today.