Dan Bongino was permanently banned from YouTube after the company said the conservative commentator attempted to evade a previous suspension.

Meanwhile, the White House announced new measures to boost cybersecurity within federal agencies after an increase in cyberattacks. 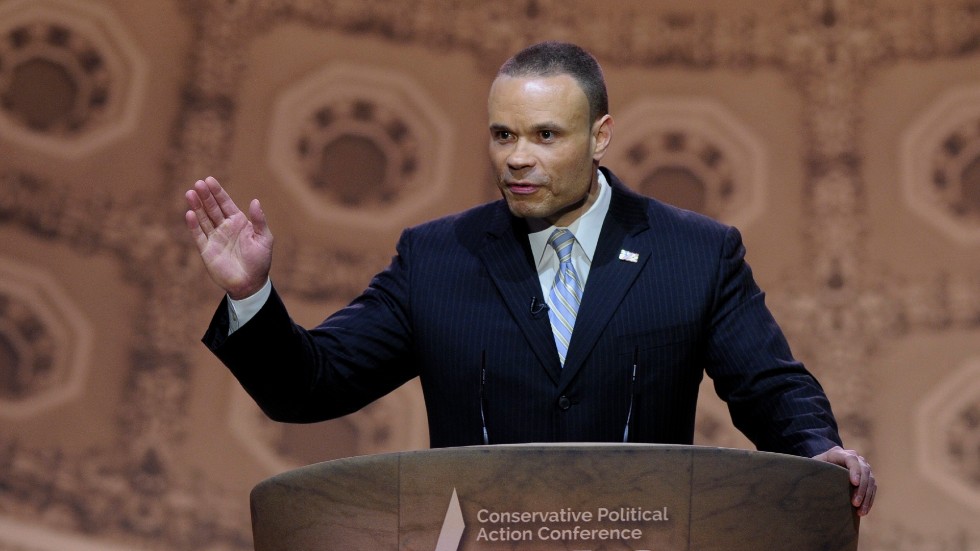 YouTube on Wednesday permanently banned conservative commentator Dan Bongino from the platform, saying he attempted to evade a previous suspension.

The last straw: The Fox host uploaded a video to his main channel while his secondary channel, which primarily hosted short clips from his digital radio show, was actively suspended for violating YouTube’s COVID-19 misinformation policy.

Both of Bongino’s channels have been removed and he will not be able to create a new one in the future, the platform said.

The YouTube spokesperson confirmed that attempts to make new channels “associated with his name” will also be denied.

Bongino had announced in a video posted earlier this week that he was already planning on leaving YouTube, and the nearly 900,000 subscribers on his main channel, for good. He had previously pledged to do the same with Twitter over his unsubstantiated claims of anti-conservative bias on that platform, but ultimately returned to the service. 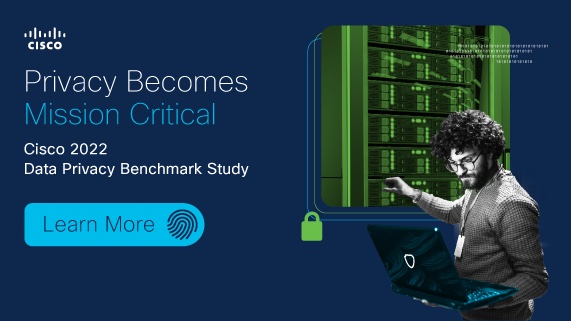 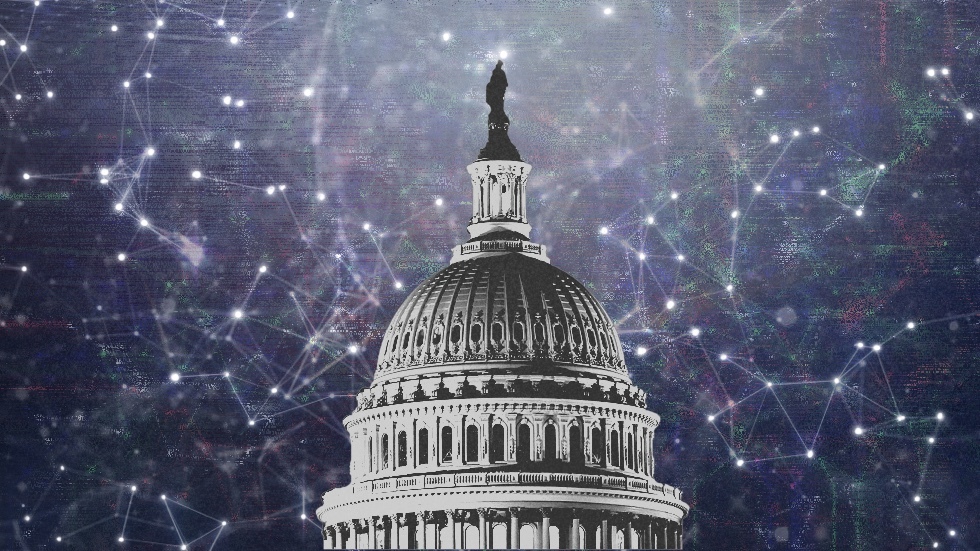 The ‘Zero trust’ approach: According to a memo released by Shalanda Young, the acting director for the Office of Management and Budget (OMB), agencies will be transitioning to a “zero trust” approach that assumes no actor, system or network operating outside the security perimeter is to be trusted.

“Instead, we must verify anything and everything attempting to establish access,” the memo reads, calling it a “dramatic paradigm shift in philosophy of how we secure our infrastructure, networks, and data.”

“This zero trust strategy is about ensuring the federal government leads by example, and it marks another key milestone in our efforts to repel attacks from those who would do the United States harm,” Young said in a statement.

The strategy is in line with President Biden’s executive order on improving the nation’s cybersecurity, which he signed in May after a major cyberattack crippled Colonial Pipelines, which transports nearly half of the fuel up the East Coast. A Russian group known as DarkSide secured a $4.4 million ransom after shutting the company’s operating system down, but the Department of Justice later recouped most of the money.

A European court announced Wednesday that it overturned a $1.2 billion fine on Intel, which the European Union had imposed on the semiconductor chip manufacturer in 2009 over alleged violations of antitrust laws.

The European Commission, the executive branch of the EU, accused Intel of abusing its position as a global leader for x86 computer microprocessors and excluding competitors from the market, stretching from October 2002 to December 2007.

The EU alleged that Intel granted rebates to four equipment manufacturers, including Dell and Lenovo, which were conditional on the companies purchasing microprocessors from Intel.

But the General Court of the European Union found the EU’s claims of anticompetitive behavior from Intel “incomplete,” according to a release.

“We’re pleased to endorse @RepNancyMace’s States Reform Act. Like so many in this country, we believe it’s time to reform the nation’s cannabis policy and Amazon is committed to helping lead the effort,” Amazon’s public policy team tweeted on Tuesday.

The legislation would also give states agency over how to handle marijuana but would establish a federal age requirement that users be at least 21 years old to use the substance. 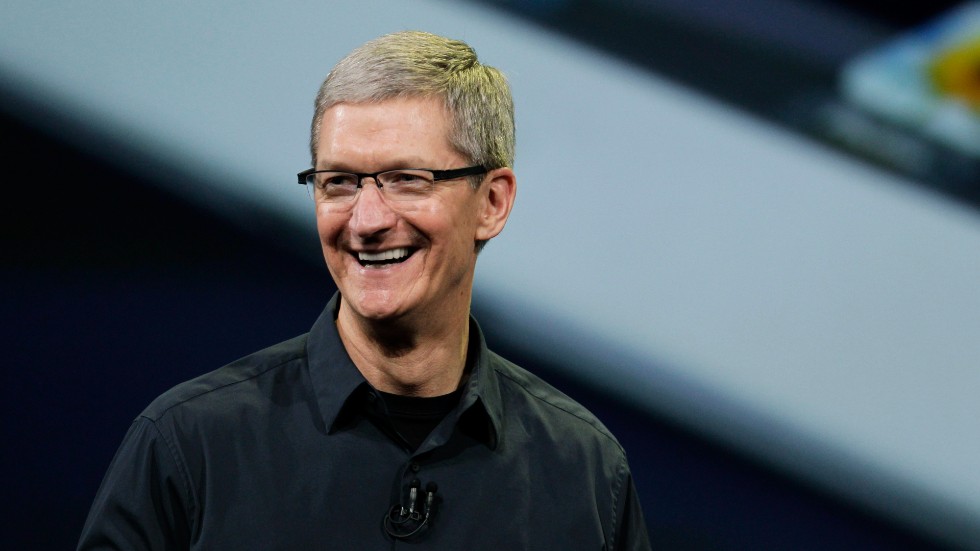 Apple CEO Tim Cook has been granted a restraining order request by the Santa Clara County Superior Court against a woman who has continuously trespassed in his home, claiming that he is the father of her children, according to a report by CBS News.

As part of the restraining order, the woman is prohibited from approaching Cook in person or contacting him through email or social media and is also prohibited from possessing any firearms, reports CBS.

British-based cybersecurity researcher Junade Ali told Reuters that all internet traffic to and from North Korea was taken down during the height of the outage.

The cyberattack occurred for six hours on Wednesday and came a day after the country launched its fifth missile test this month, according to Reuters.

“When someone would try to connect to an IP address in North Korea, the internet would literally be unable to route their data into the country,” Ali said.

After the outage was over, North Korean institutions such as Air Koryo, the Ministry of Foreign Affairs and the official government portal Naenara still experienced stress and downtime from the attack, Reuters reported. 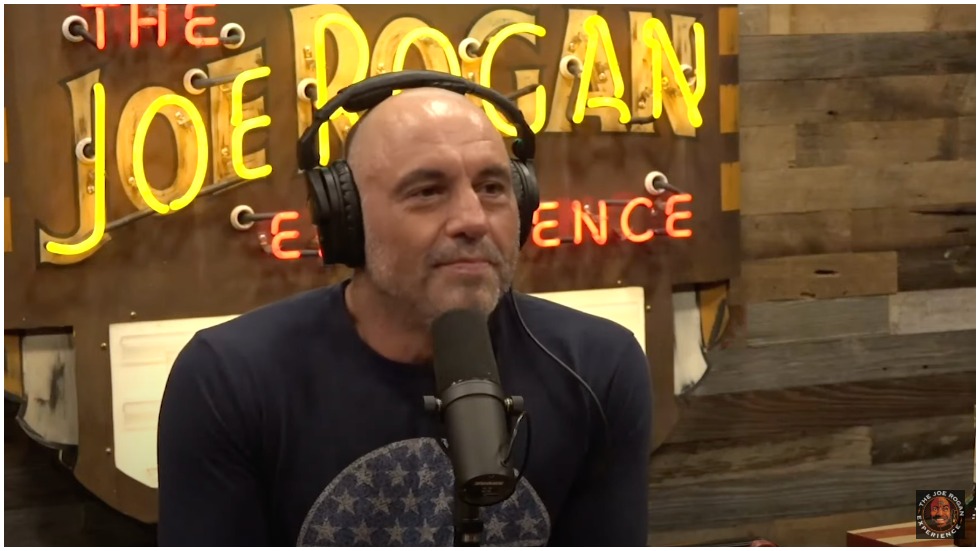 Spotify is removing Neil Young’s music after the musician gave the streaming service an ultimatum, saying it could not provide a platform to both him and Joe Rogan due to the podcast host’s “fake information” on COVID-19 vaccines.

“I want you to let Spotify know immediately TODAY that I want all my music off their platform. They can have [Joe] Rogan or Young. Not both,” Young wrote in a letter earlier this week to his record label and management team.

“I am doing this because Spotify is spreading fake information about vaccines — potentially causing death to those who believe the disinformation being spread by them,” the 76-year-old “Rockin’ in the Free World” singer said of comments made by the controversial podcast host on his show streamed by Spotify, “The Joe Rogan Experience.”

“We want all the world’s music and audio content to be available to Spotify users. With that comes great responsibility in balancing both safety for listeners and freedom for creators,” a Spotify spokesperson told ITK in a Wednesday statement.

That’s it for today, thanks for reading. Check out The Hill’s technology and cybersecurity pages for the latest news and coverage. We’ll see you Thursday.
{mosads}