Facebook captured facial scans of users to boost its business, according to a lawsuit filed by Texas’ attorney general today. The case adds onto a growing pile of legal challenges facing Facebook and its newly formed parent company Meta.

“Facebook will no longer take advantage of people and their children with the intent to turn a profit at the expense of one’s safety and well-being,” Texas Attorney General Ken Paxton (R) said in a statement. “This is yet another example of Big Tech’s deceitful business practices and it must stop. I will continue to fight for Texans’ privacy and security.”

The lawsuit alleges Facebook, now under the parent company Meta, captured biometric data of Texans for commercial purposes without their informed consent and failed to destroy collected identifiers within a reasonable time.

The lawsuit also alleges that Facebook violated the privacy of people who were not even users on the platform by collecting biometric identifiers from photos and videos “innocently uploaded by friends and family who did use Facebook.”

“There was no way for such non-users to know of or contest this exploitation,” the complaint states.

The lawsuit was first reported by The Wall Street Journal. A person familiar with the matter told the Journal the lawsuit seeks civil penalties in the hundreds of billions of dollars.

Microsoft will be reopening its offices in Washington state and California this month, the company announced Monday.

Offices in both states will move to the final stage of Microsoft’s COVID-19 reopening plan on Feb. 28.

“Reaching this stage allows us to fully open our facilities to employees, visitors and guests,” Chris Capossela, the company’s executive vice president and chief marketing officer, wrote in a blog post.

Although the offices will be open, workers will retain flexibility.

Microsoft employees will have 30 days after the reopening date to make agreements with managers on how often they will plan on telecommuting versus working in person.

A cryptocurrency firm will pay $100 million to settle claims it failed to register its crypto lending account product with federal and state regulators, the Securities and Exchange Commission (SEC) announced Monday.

In a Monday settlement, BlockFi Lending LLC agreed to pay $100 million split between the SEC and 32 states and end its BlockFi Interest Accounts (BIAs), which allowed cryptocurrency holders to deposit their digital tokens with the company in exchange for interest.

BlockFi would lend and invest the cryptocurrency to generate interest for the accounts and held roughly $10.4 billion in assets for roughly 570,000 BIA account holders, according to the settlement.

The SEC charged BlockFi with violating 82-year-old federal rules that require companies that offer securities — including investment contracts — to register those products with the agency.

An op-ed to chew on: Online piracy is a scourge on American authors — Congress must intervene 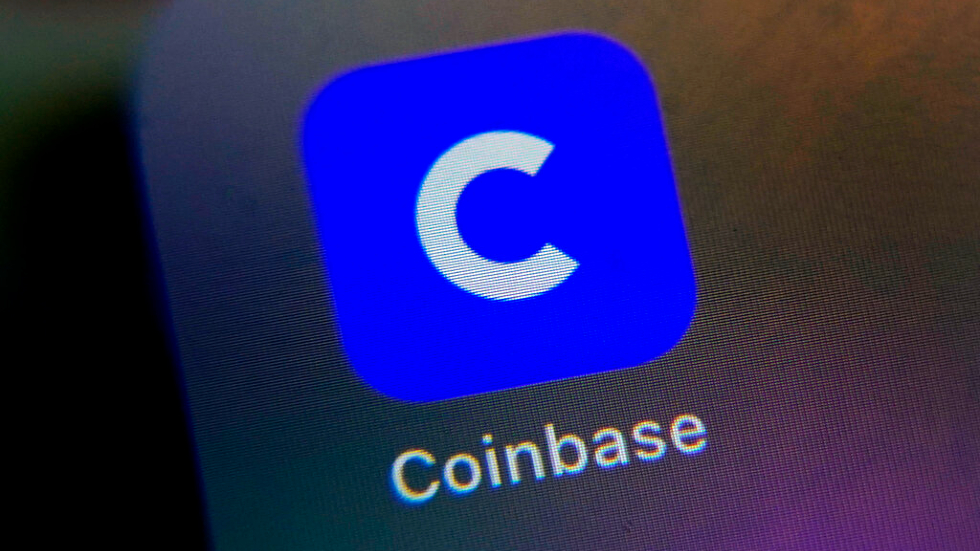 Viewers who scanned the code were brought to a link that offered $15 in free bitcoin to anyone who created an account with Coinbase before Feb. 15 and entered participants in a $3 million giveaway.

The final few seconds of the commercial revealed that the ad was for Coinbase.