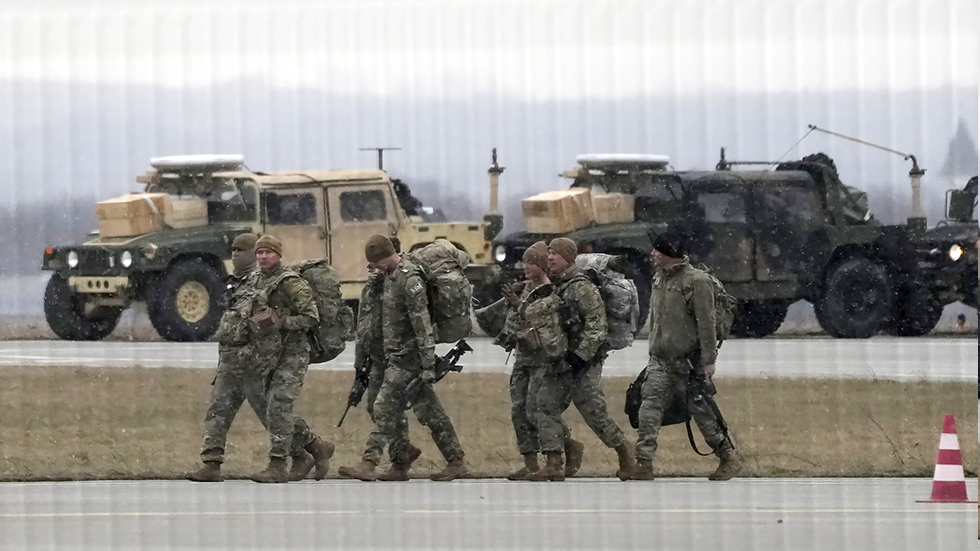 Ukraine’s Ministry of Defense on Tuesday said it had been hit with a cyberattack amid heightened tensions with Russia and concerns Moscow could launch aggressive actions against the country, including a potential ground invasion.

In addition, at least two Ukrainian banks and some ATMs lost connectivity, according the Ukrainian Center for Strategic Communications and Information Security, which is part of the Ministry of Culture and Information Policy, Reuters reported.

Ukrainian officials did not assign blame for the attack but a statement suggested Russia could be behind it, Reuters reported, as the country has earlier come under cyberattacks from Moscow.

“It is not ruled out that the aggressor used tactics of little dirty tricks because its aggressive plans are not working out on a large scale,” the statement read.

In January, Ukrainian officials blamed Russia for a cyberattack on government websites, with Ukraine’s Ministry of Digital Development saying in a statement that “Moscow continues to wage a hybrid war and is actively building up its forces in the information and cyberspaces.” 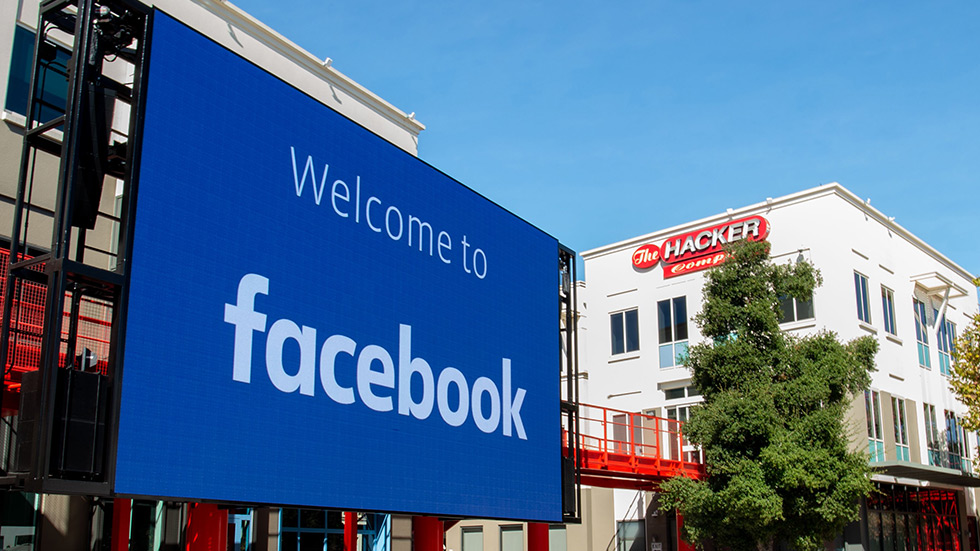 Facebook will pay $90 million to settle a privacy lawsuit dating back to 2012, according to a proposed settlement filed Monday night.

The preliminary settlement filed in the U.S. District Court for the Northern District of California ends a decade-long case against Facebook over allegations of the tech giant using “cookies” to track users’ internet use even after they logged off the social media platform.

As part of the proposed settlement, Facebook, now under the parent company Meta, also agreed to sequester and delete all the data at issue.

“Reaching a settlement in this case, which is more than a decade old, is in the best interest of our community and our shareholders and we’re glad to move past this issue,” Meta spokesperson Drew Pusateri said in a statement.

The case had been dismissed in 2017, but the U.S. Court of Appeals for the Ninth Circuit revived the lawsuit in 2020.

Facebook appealed the ruling to the U.S. Supreme Court, but the court declined to hear the company’s appeal of the lower court ruling.

New York neighborhoods in the boroughs of Brooklyn, Queens and the Bronx that are mostly made up of nonwhite residents are subject to greater surveillance than white neighborhoods, according to an Amnesty International report released Tuesday.

An op-ed to chew on: With more jobs than jobless, the supply chain needs urgent repairs 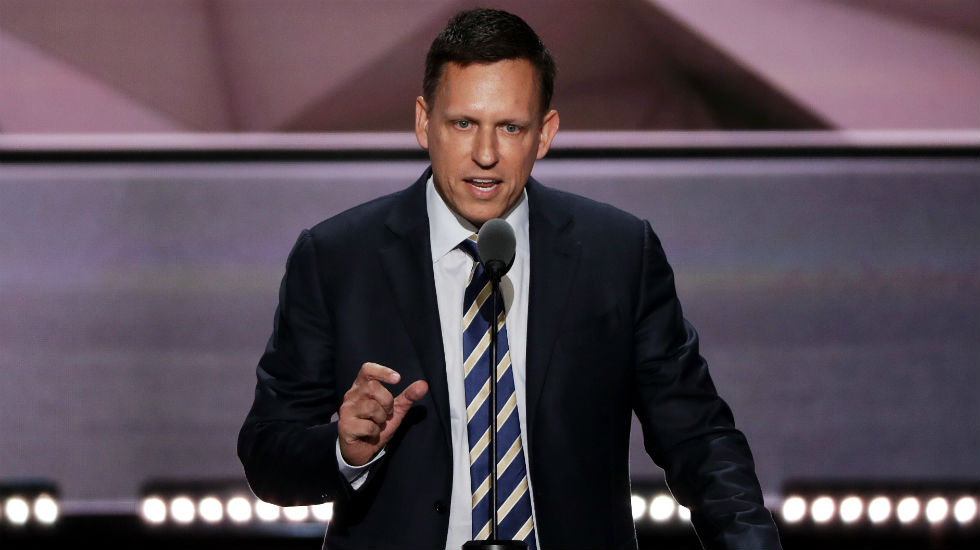 PayPal co-founder Peter Thiel is investing in the planned conservative dating app The Right Stuff, a person familiar with the situation told Axios.

He has given $1.5 million to the platform, which is targeted toward conservatives who live in large cities dominated by liberals.

The app will begin in Washington, D.C., and only be available on the iOS mobile operating system. It will be an invite-only platform in its beginning stages.

by Rebecca Klar, Chris Mills Rodrigo and Ines Kagubare 7 days ago
Policy  /  7 days ago
See All

Tucker Carlson defends his commentary on race in fiery interview