After months of hearings that cemented child safety as a key issue for lawmakers focused on regulating technology companies, a bipartisan pair of influential senators introduced a new bill on the matter.

On the tech labor beat, Amazon is now facing two union elections — the rerun in Bessemer, Ala., and a new in-person vote on Staten Island, N.Y. 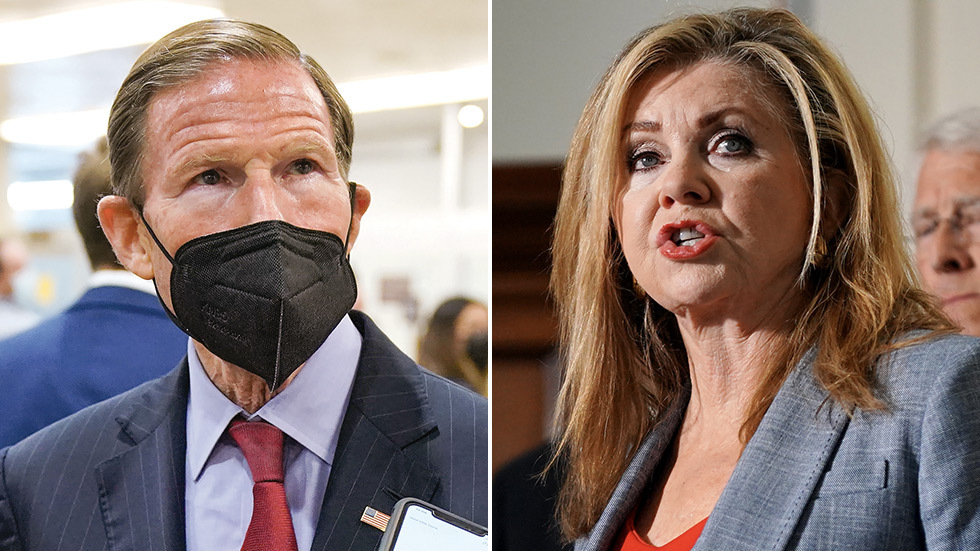 The legislation calls for social media platforms to provide families with tools and additional transparency aimed at protecting children online.

For example, the legislation would require platforms to limit the ability of individuals to contact or find a minor, as well as prevent individuals from viewing a minor’s personal data collected by or shared on the platform.

It would also require companies to limit features that “increase, sustain or extend the use” of the platform by a minor, such as automatic playing options or “rewards” for time spent on the platform, and to allow minors to opt-out of algorithmic recommendation systems.

In some cases, platforms already have certain options for these features. The bill, however, would require that the “strongest settings” are enabled by default for minors. 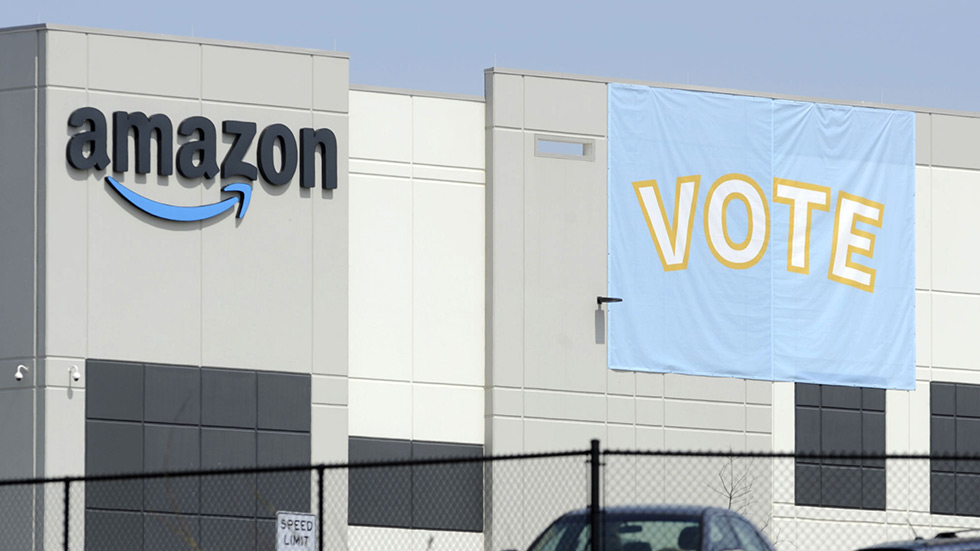 The election will be held in person between March 25 and 30, according to the independent Amazon Labor Union (ALU).

The National Labor Relations Board (NLRB) confirmed that a tentative agreement for the election has been reached.

The ALU, which is made up of Amazon workers in Staten Island and not affiliated with any larger labor group, faces steep odds.

The group had to retract its initial request for holding a unionization election after failing to clear the 30 percent support threshold required by the NLRB.

Amazon spokesperson Kelly Nantel said the company remains “skeptical that there are a sufficient number of legitimate signatures to support this election petition.”

Google announced Wednesday that it will begin removing ad trackers on its Android operating system to improve user privacy.

Google did not provide a definitive timeline in Wednesday’s blog post announcing the privacy updates, but said existing technologies would be supported for at least the next two years.

The announcement comes a year after Apple started asking users for permission before allowing advertisers to track them.

That decision has shaken up the online advertising space. Meta, Facebook’s parent company, recently predicted that those changes will cost it $10 billion in lost revenue this year.

Google’s announcement said its changes would be less disruptive by making the changes over a longer period and consulting with the ad industry.

“That YouTube has Community Guidelines in place to prohibit content instructing viewers on how to make firearms is a welcome initiative, but these policies must be enforced—and enforced strongly—to make any difference,” the senators wrote.

Ghost guns are weapons that can be built using at-home kits available for anyone to purchase. They do not have serial numbers, which makes them nearly impossible to trace. 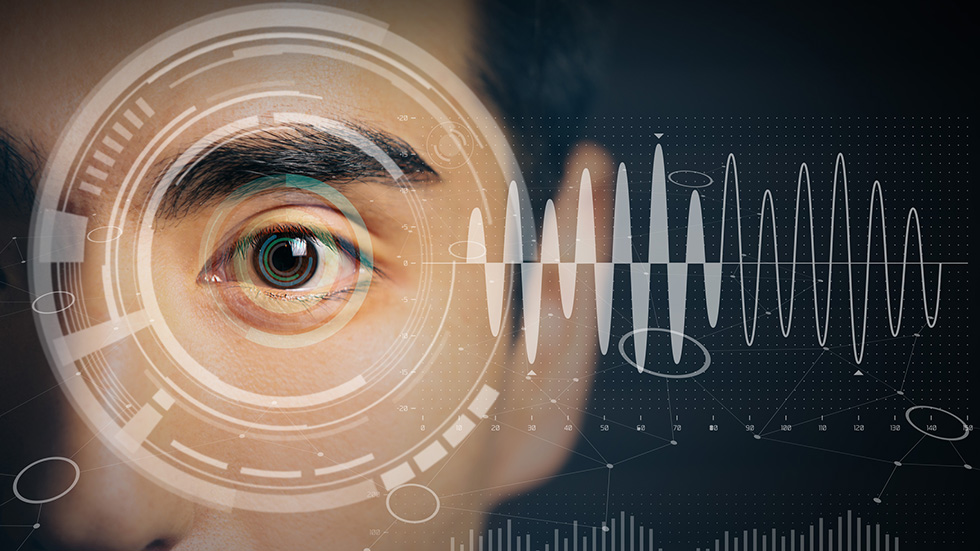 The controversial facial-recognition firm Clearview AI, best known for taking billions of images from people off of social media, is planning to expand its services and is on track to host 100 billion facial photos in its database within a year, The Washington Post reported.

Clearview AI is obtaining 1.5 billion photos a month, according to The Post.

The sheer number of photos in the database would be “enough to ensure everyone in the world will be identifiable,” the company said in a financial presentation in December. Clearview AI is also considering expanding its services to the gig economy and could begin to detect someone’s location from a photo.

An op-ed to chew on: The looming 3G shutdown comes with life-threatening risks 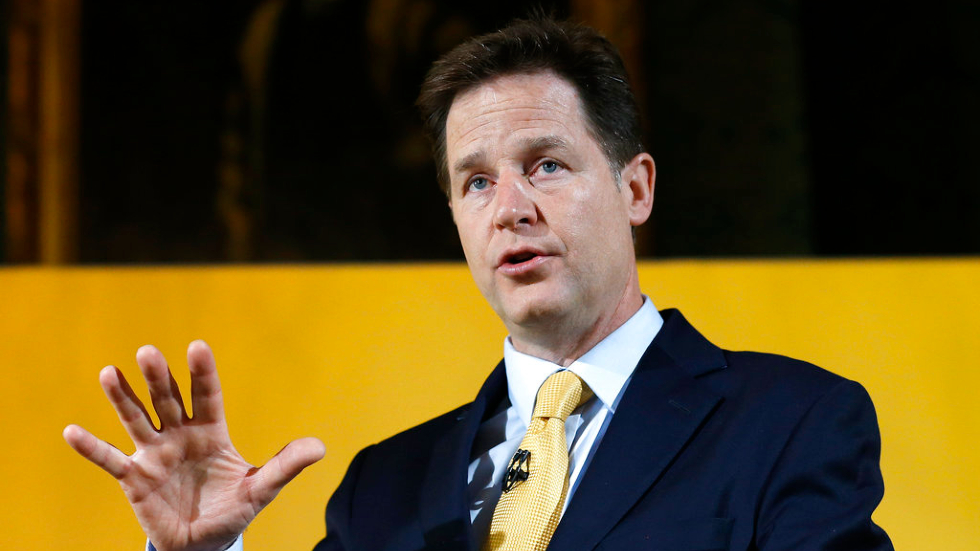 In his announcement shared on Facebook, Zuckerberg said Clegg will “lead and represent us for all of our policy issues globally.”

“Nick will now lead our company on all our policy matters, including how we interact with governments as they consider adopting new policies and regulations, as well as how we make the case publicly for our products and our work,” Zuckerberg’s statement said.

“Our company is at an important inflection point and we face numerous opportunities – and challenges – ahead,” Clegg said in response, adding that he was “hugely looking forward” to playing a role in the societal debate to which Meta’s products contribute.