Meanwhile, gig companies are teaming up to form a new trade association, and intelligence officials say Russian President Vladimir Putin is expected to “double down” in Ukraine. 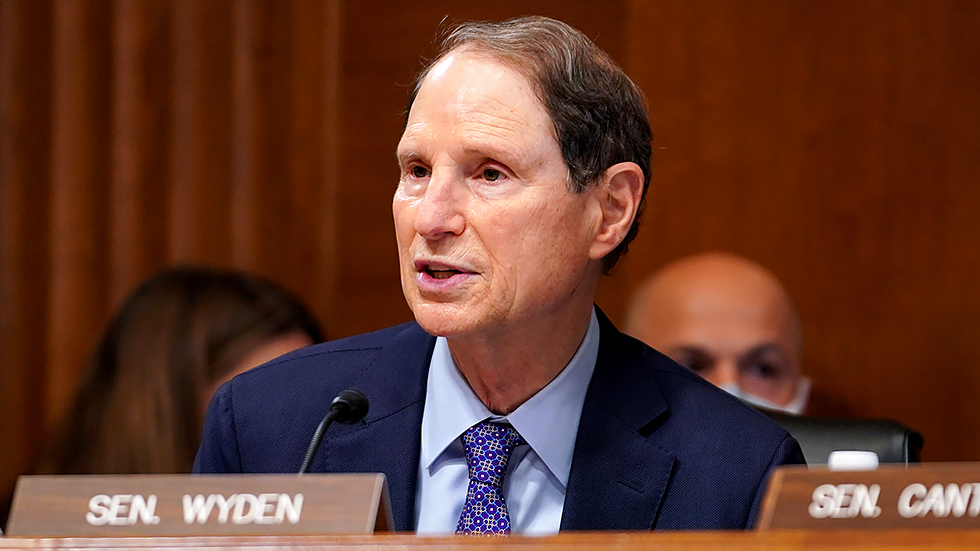 The Department of Homeland Security (DHS) obtained millions of people’s financial transaction records without warrants as part of a covert surveillance operation, according to a lawmaker.

The program, conducted by Immigrations and Customs Enforcement, collected data on money transfers over $500 sent to and from Mexico, Sen. Ron Wyden (D-Ore.) said in a letter to the DHS’s inspector general released to the public Tuesday.

Wyden is now calling for an investigation into the collection of records, which the DHS has now committed to stop requesting.

“Law-enforcement agencies have ample authority to subpoena financial information about individual or specific transactions they believe are related to illicit activity,” he wrote to DHS Inspector General Joseph Cuffari.

“Instead of squandering resources collecting millions of transactions from people merely because they live or transact with individuals in a handful of Southwestern states or have relatives in Mexico, HSI and other agencies should focus their resources on individuals actually suspected of breaking the law.”

Agents in ICE’s domestic arm, Homeland Security Investigations, compelled two money transfer companies to turn over information on every movement of over $500, to and from California, Arizona, New Mexico, Texas and Mexico. Two dozen other money transfer firms voluntarily handed over the information.

The transaction data was then shared with federal, state and local agencies that were able to access it without a warrant. It could not be determined how those agencies then used the data. 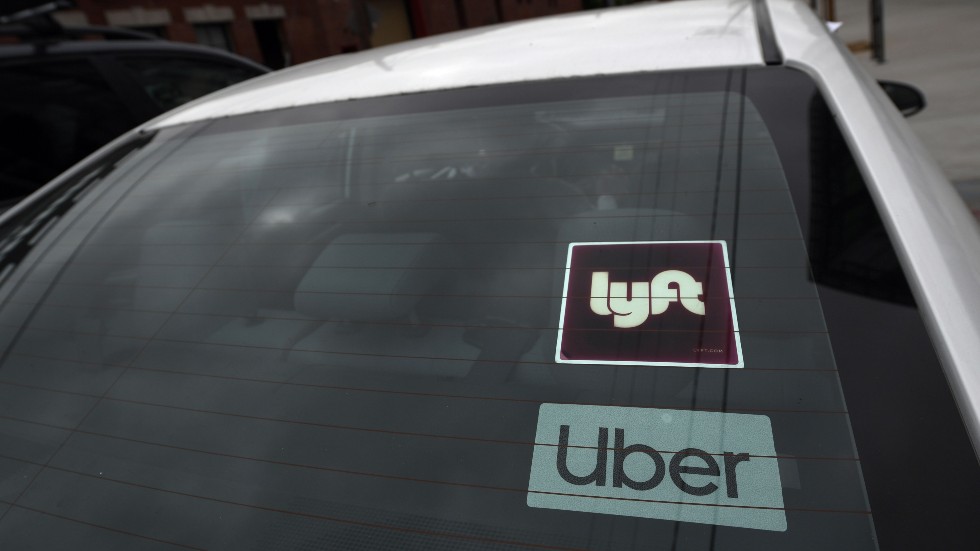 Uber, Lyft, DoorDash and other app-based companies on Tuesday unveiled a new trade association that will push back on Democratic efforts to allow gig workers to unionize.

The lobbying group, dubbed Flex, kicked off with a seven-figure ad buy in Washington, D.C., that depicted the flexibility that gig workers take advantage of and said U.S. ride share and delivery drivers work an average of 8 hours a week.

“Whether it’s getting around town, shuttling kids to school, or just connecting people with dinner or the groceries they need, our member companies help seamlessly fill gaps in our day-to-day lives,” Flex CEO Kristin Sharp, a former senior staffer for Sen. Mark Warner (D-Va.), said in a statement. “That’s why it’s so important for Flex to advocate for the everyday heroes driving this economic evolution.”

Flex, whose members include GoPuff, Grubhub, HopSkipDrive and Instacart, will push back on Democrats’ PRO Act, a sweeping pro-labor bill that seeks to reclassify some gig workers as employees rather than contractors, giving them to right to form a union.

PUTIN EXPECTED TO ‘DOUBLE DOWN’ IN UKRAINE

Intelligence experts Tuesday painted a picture of an increasingly determined Vladimir Putin set to “double down” on his invasion of Ukraine despite being ill-prepared for the consequences to Russia’s economy and with little prospect for long-term success.

“I think Putin is angry and frustrated right now. He’s likely to double down and try to grind down the Ukrainian military with no regard for civilian casualties,” CIA director William Burns told lawmakers on the House Intelligence Committee during the yearly worldwide threats hearing.

“But the challenge that he faces, and this is the biggest question that’s hung over our analysis of his planning for months now…is he has no sustainable political end game in the face of what is going to continue to be fierce resistance from Ukrainians.”

Google plans to acquire Mandiant, the cybersecurity firm that uncovered the SolarWinds hack, for $5.4 billion, the tech giant announced Tuesday.

Mandiant will join Google’s Cloud business following the close of the acquisition, according to the announcement.

Bloomberg reported Microsoft had reportedly also been interested in Mandiant, but the company pulled out of talks more than a week ago.

“Organizations around the world are facing unprecedented cybersecurity challenges as the sophistication and severity of attacks that were previously used to target major governments are now being used to target companies in every industry,” Thomas Kurian, CEO of Google Cloud, said in a statement.  “We look forward to welcoming Mandiant to Google Cloud to further enhance our security operations suite and advisory services, and help customers address their most important security challenges.”

Spotify and Discord were experiencing issues Tuesday afternoon, with many users unable to access the online platforms.

The music streaming service confirmed it was looking into the issue.

“Something’s not quite right, and we’re looking into it,” the Spotify status account tweeted. “Thanks for your reports!”

“We’re aware of an issue causing message failures and are working on a fix,” the instant messaging app Discord tweeted. “Apologies for the disruption & thx for hanging tight!”

An op-ed to chew on: CDC needs serious scrutiny to restore Americans’ trust in science

‘Constantly afraid’: immigrants on life under US government surveillance (The Guardian / Johan Bhuiyan) 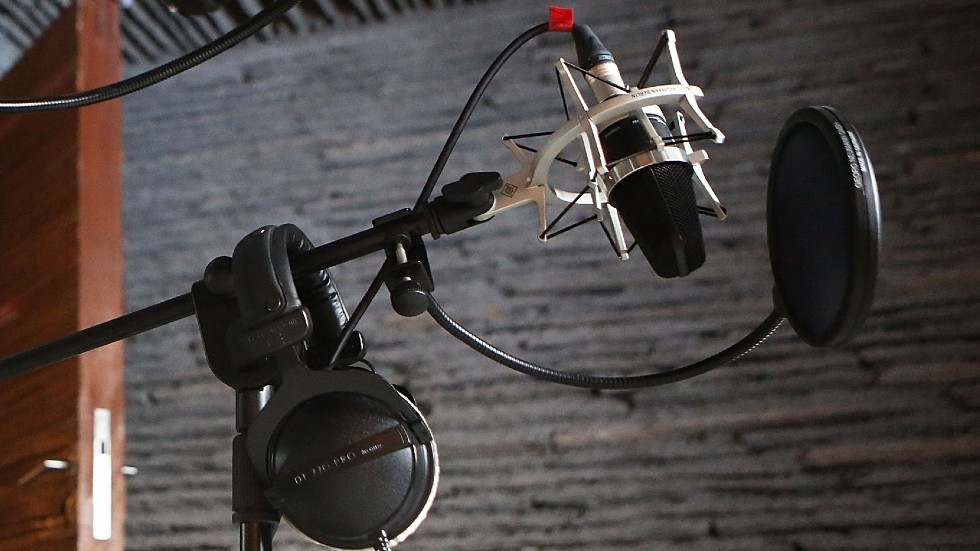 A grassroots funding effort is underway to raise money to transmit Voice of America programming into Eastern Europe through shortwave radio, a more dated form of technology that can circumvent Russia’s crackdown on tech companies.

The U.S. Agency for Global Media (USAGM), the parent agency for Voice of America (VOA) and Radio Free America has chosen not to transmit the programming in the region.

But organizers behind a crowdfunding campaign have already secured one station in Florida to share VOA’s daily English programming about Ukraine within days of the effort’s launch.