Happy Friday and welcome to Hillicon Valley, detailing all you need to know about tech and cyber news from Capitol Hill to Silicon Valley. Subscribe here: thehill.com/newsletter-signup.

The European Commission and the U.K. said they will be investigating Google and Meta over an advertising agreement. The 2018 agreement has already drawn scrutiny from attorneys general in the U.S.

Meanwhile, YouTube expanded its ban on Russian state-funded media channels worldwide, and the government funding bill headed to President Biden includes a surge in funding to the Cybersecurity and Infrastructure Security Agency. 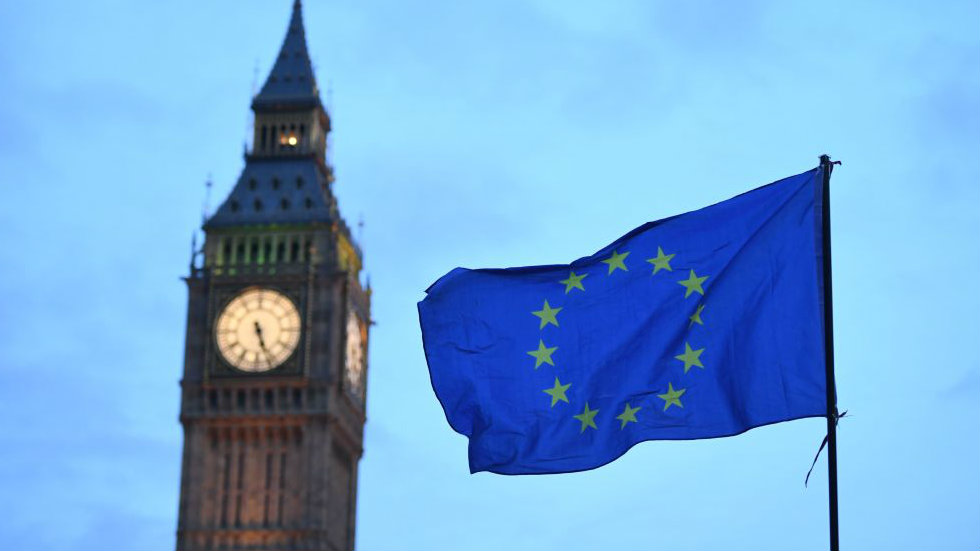 The competition authorities of the European Commission and U.K. opened twin investigations Friday into an advertising agreement between Meta and Google, building on the antitrust scrutiny the California-based tech giants are facing abroad.

The investigations focus around a 2018 agreement, which Google code-named “Jedi Blue,” between Google and Facebook, now under the parent company name Meta, for the participation of Meta’s Audience Network in Google’s Open Bidding program.

The investigations will look into whether the agreement was part of an effort to exclude ad tech services competing with Google’s Open Bidding program and restricted competition in the online advertising market.

“Many publishers rely on online display advertising to fund online content for consumers. Via the so-called ‘Jedi Blue’ agreement between Google and Meta, a competing technology to Google’s Open Bidding may have been targeted with the aim to weaken it and exclude it from the market for displaying ads on publisher websites and apps,” European Commission Executive Vice President Margrethe Vestager said in a statement. 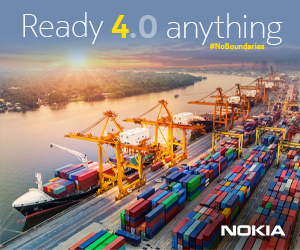 YouTube announced Friday that it will expand its ban on Russian state-funded media channels worldwide.

The platform had previously blocked channels including RT and Sputnik for European users following Russia’s invasion of Ukraine.

Russian state media has been pushing articles and coverage painting Ukraine as an aggressor and nuclear threat since before troops moved into the country late last month.

Those narratives have continued in recent weeks, prompting calls for tech companies to limit the reach of Russian state media.

The government funding bill sent to President Biden includes a surge in funding to the agency that oversees the nation’s cybersecurity infrastructure and includes language that requires companies in critical sectors to alert the government of potential hacks.

The omnibus spending bill has a total $2.6 billion budget for the Cybersecurity and Infrastructure Security Agency (CISA), a $568 million increase above last year’s funding level that surpasses the amount requested by the president.

The funding arrives as the U.S. braces for possible Russian cyberattacks following the West’s forceful condemnation of its invasion in Ukraine and punishing economic sanctions.

Russia’s communications regulator announced Friday that the government would be restricting access to Instagram after its parent company Meta said it would temporarily allow certain users to call for violence against Russian forces.

An op-ed to chew on: Where is Russia’s cyber blitzkrieg?

One last thing: The effects of misinformation 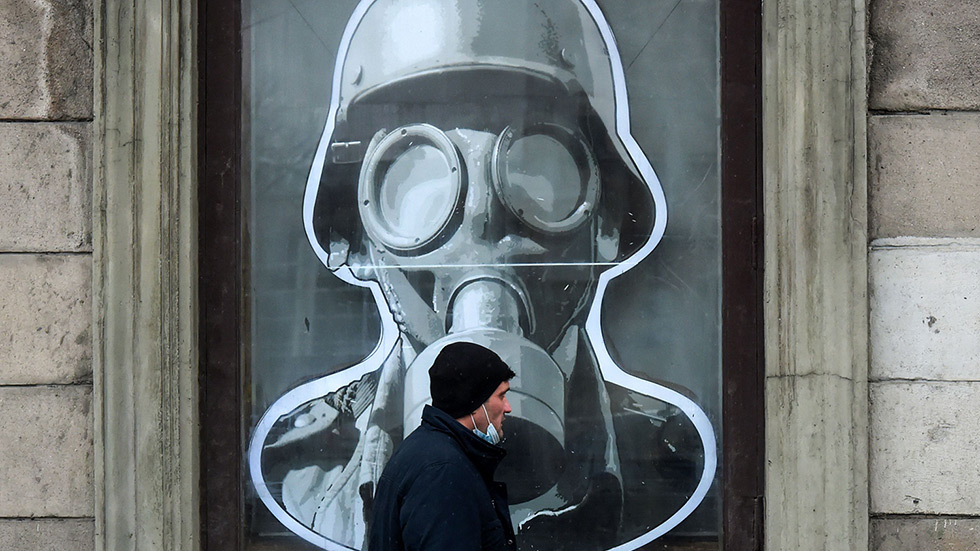 Russian citizens have been at the center of their government’s propaganda campaign to twist the events of Moscow’s invasion of Ukraine in a way that makes Russia look like the hero and Ukraine look like the aggressor.

Even before the war began, the government and state-run media in Russia were showing a distorted view of reality by painting a false narrative of the Ukrainian government.

Russians have been told falsely that Ukraine’s government is full of neo-Nazis, that Ukraine was creating nuclear weapons to attack Russia and that Russia needed to intervene to save the Ukrainian people.

That’s it for today, thanks for reading. Check out The Hill’s technology and cybersecurity pages for the latest news and coverage. We’ll see you Monday.{mosads}