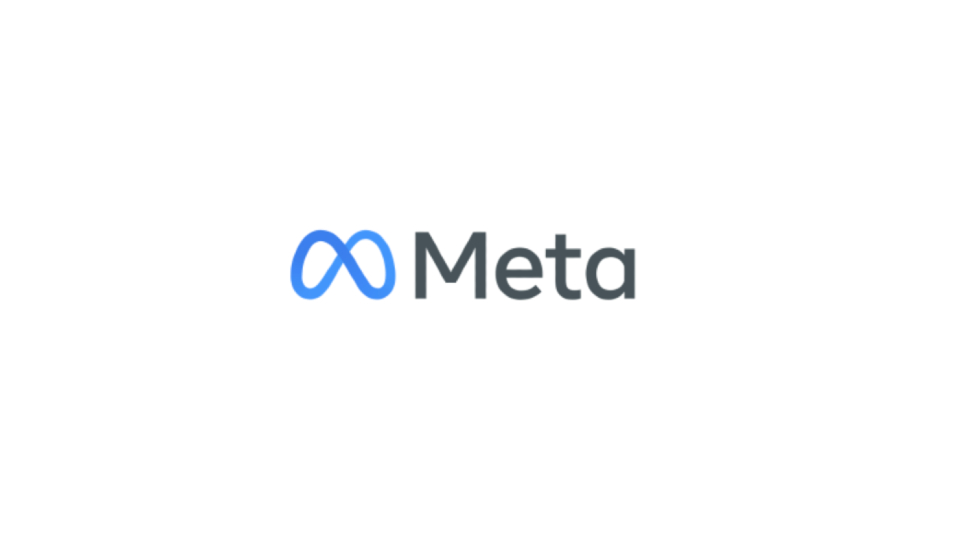 The fine follows the commission’s inquiry into a series of 12 data breach notifications between June and December 2018.

The commission said the inquiry found Meta, the new name for the parent company of Facebook, failed to put systems in place that would have allowed it to demonstrate the security measures it implemented to protect users in the European Union within the context of the 12 data breaches.

“This fine is about record keeping practices from 2018 that we have since updated, not a failure to protect people’s information,” Meta said in an emailed statement. “We take our obligations under the GDPR [General Data Protection Regulation] seriously, and will carefully consider this decision as our processes continue to evolve.” 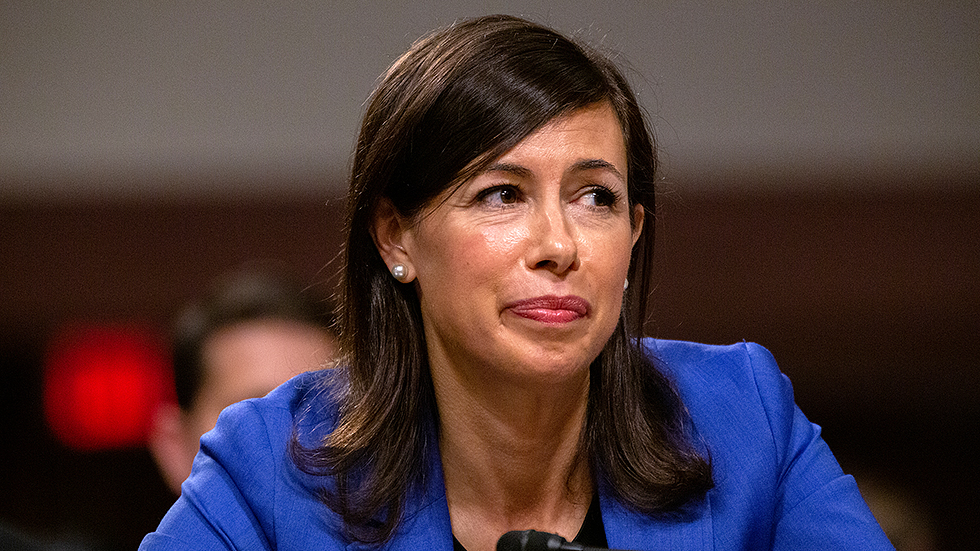 The Federal Communications Commission (FCC) announced Tuesday that it has begun implementing rules requiring broadcasters to report when airwave time has been leased by foreign governments or representatives.

Under the rule, new leasing agreements are immediately subject to the mandate, while existing ones have up to six months from the Federal Register publication date to comply with the rule, which was adopted last April.

Foreign governments are allowed to purchase airwave time, the FCC noted. However, they cannot directly hold a broadcast license.

“In light of recent events, this effort — which is all about transparency — has taken on new importance. It is essential that audiences know when a broadcast station has been compensated to air content coming from a foreign government,” FCC Chairwoman Jessica Rosenworcel said in a statement.

The development comes nearly three weeks into Russia’s invasion of Ukraine. The National Association of Broadcasters (NAB) earlier this month urged broadcasters not to carry Russian-sponsored programming given the conflict, citing concerns over misinformation.

Tesla is hiking its prices in the United States and China for the second time in a week amid high inflation.

For all models in the U.S., Tesla’s website indicated that prices have risen between 5 and 10 percent, Reuters reported on Tuesday. Some of its Model 3 and Model Y vehicles made in China have increased roughly 5 percent.

Amazon announced on Tuesday that it would be awarding close to $82 million in loans for affordable housing construction near two Metro stops in the Washington, D.C., area.

Amazon noted that the apartment development in College Park, Md., would also include a public park for community event use, including for farmers markets.

The roughly $82 million in loans announced are part of a larger $124 million effort by the retail giant to create more than 1,000 affordable homes in the D.C. area and Puget Sound region of Washington state.

An op-ed to chew on: The crypto conflict unfolding in Ukraine

One last thing: Proud Boy to remain in jail 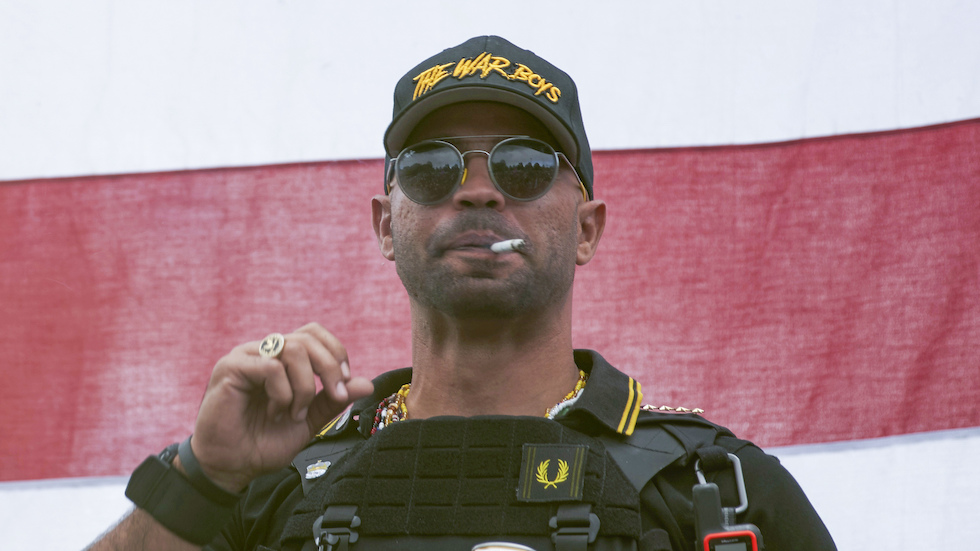 A federal judge on Thursday ruled that Enrique Tarrio, the leader of the Proud Boys extremist group, will remain in jail before his trial for conspiracy charges related to the Jan. 6, 2021, attack on the Capitol.

The ruling from U.S. Magistrate Judge Lauren Louis of the Southern District of Florida came after prosecutors argued that Tarrio should remain in jail before his trial because he poses a danger to the community and is a flight risk.

In a court filing, prosecutors said, “There is overwhelming evidence that Tarrio organized a plot to corruptly obstruct, influence, and impede the certification of the Electoral College vote, an offense that strikes at the heart of our democracy.”

“Under these circumstances, only pretrial detention can protect the community from the danger Tarrio poses,” they added.